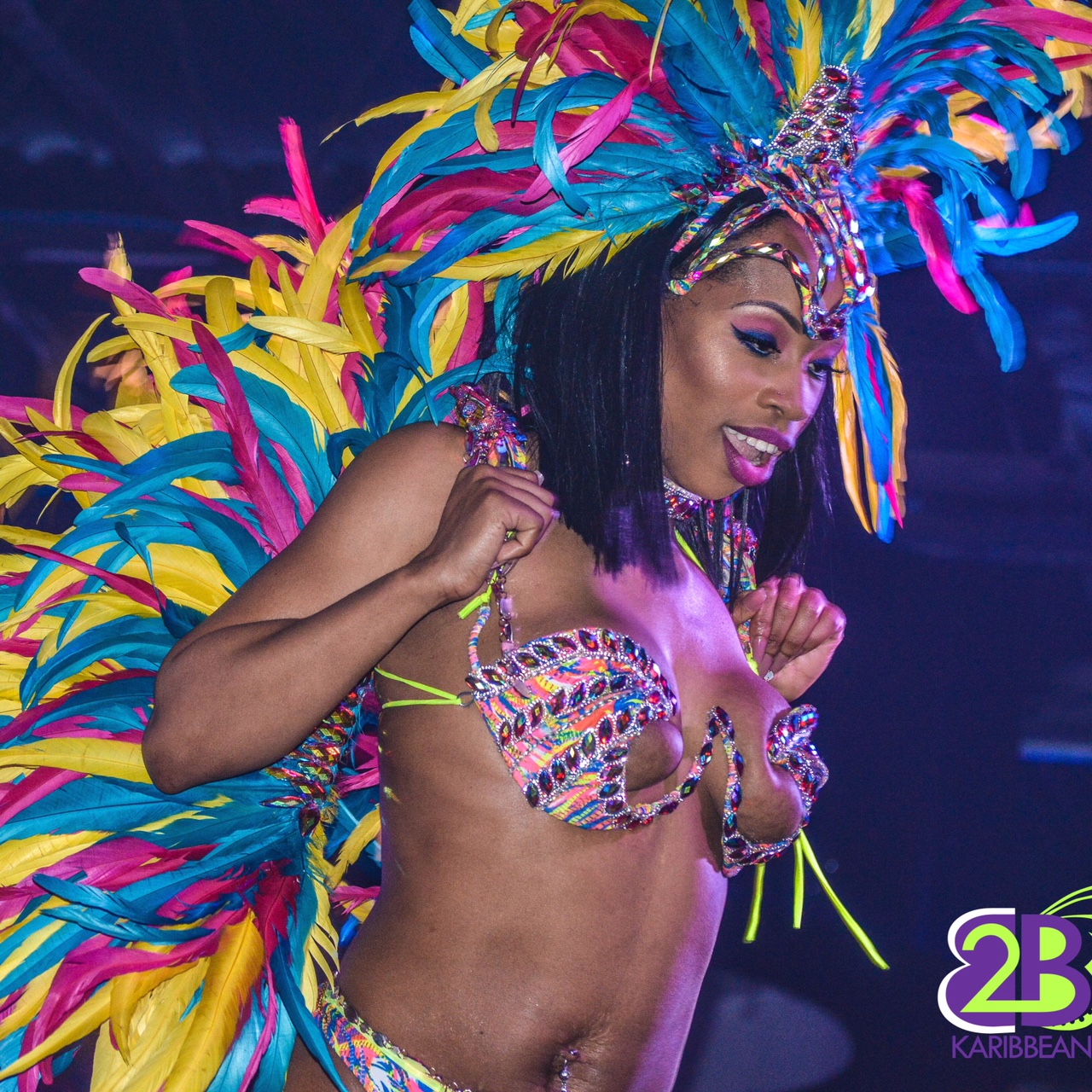 On February 24th, Jamboree Mas presented its 2018 Atlanta Carnival offering entitled ‘RAGE‘ at Bliss Lounge in Atlanta, GA. The theme was inspired by celebration of the creativity, flair, and style of pretty mas. To the team, Caribbean Costumes are a major fashion staple in today’s fashion industry and for all its the latest ‘Rage.’ This theme gave birth to four unique band sections including:

JamBoree Mas, Inc.was created in 2012 with a ‘vision is to promote, enhance and integrate the Caribbean and American cultures‘.  As an extension of this, the organization’s mission is to promote and educate the wider community on the rich cultural heritage of the Caribbean. JamBoree Mas continues to have a strong presence in Atlanta/Dekalb Caribbean Carnival and Miami Broward Carnival.  They have also opened for various fashion shows including VI Caribbean Catwalk –NYC, Fashion On The Hudson and Global Winter Wonderland.  JamBoree Mas Inc was also featured in the September 2013 issue of Fashion Avenue News Magazine.

JamBoree Mas in an ALL INCLUSIVE band. They serve a light breakfast at the beginning of the parade. Snacks and drinks throughout the parade and a full lunch after the parade. Playing with the band also ensures free entry into the Atlanta Carnival village which will be located at Stonecrest mall this year and will feature performances from some of the top Caribbean artistes. 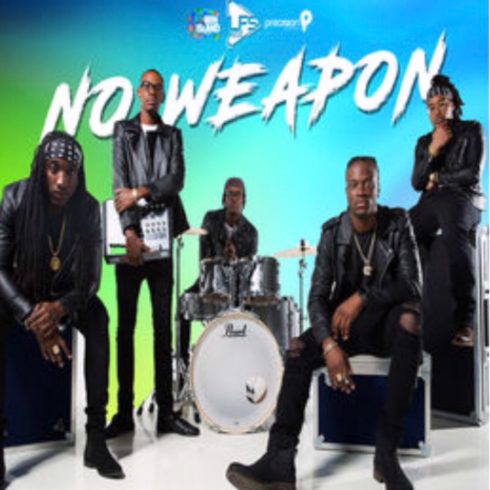 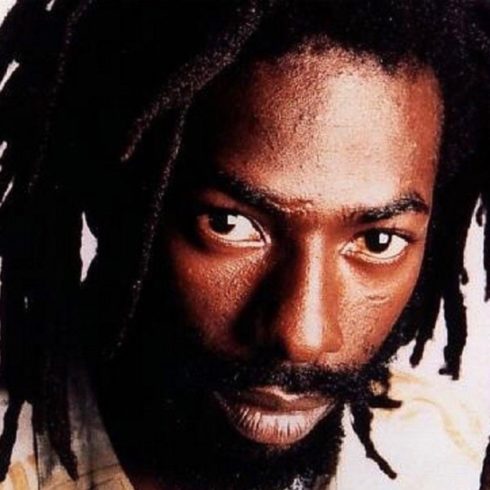