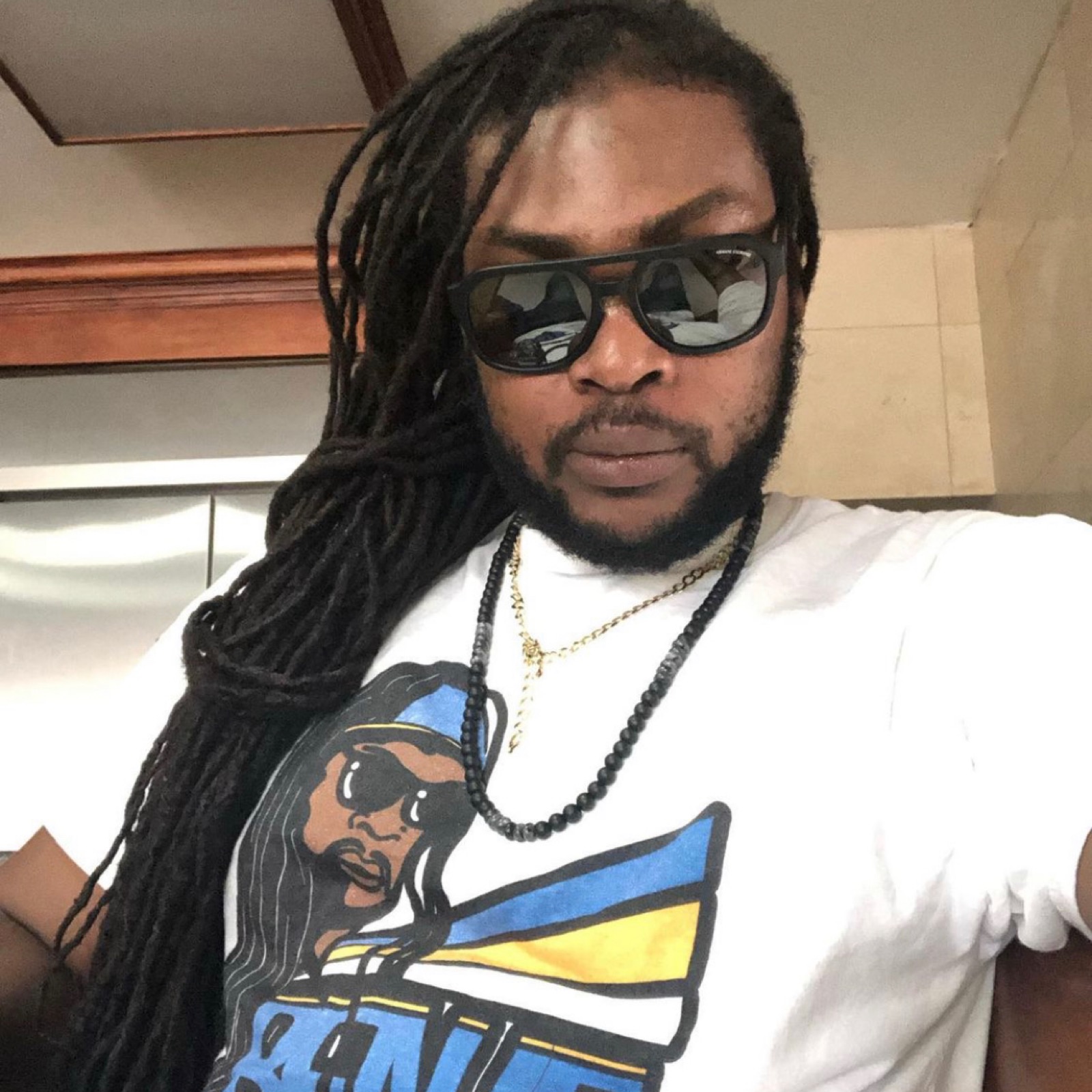 “The love for music is quite an unexplainable feeling, the adrenaline rush of getting into a studio to pen a song, or on a laptop to create a beat is not only unmistakable, but it is addictive. Though this isn’t a new story or scenario for a musical artist, it’s my life and I love it,” expressed Benjamin Alexander known to the world as Benje. Benje was born on the beautiful 238- square mile island of St. Lucia in the community of Soufriere – home of the World-Renowned Twin Volcanic Peaks named The Pitons (a World Heritage site).

Benje continues to take charge of his brand and illustrate his pioneering spirit by forging new lanes to distribute his music, and by collaborating with artistes from regions not normally sought after for soca music. This move has earned him the title of this week’s Karibbean Kreative On The Rise.

A keen interest in music was birthed when Benje was young, while watching his father play music at home practically every day. In grade seven, while attending school in The Bahamas, he was exposed to marching bands and developed a fascination with the drum set – which became the first instrument he ever played. And the rest, as they say, is history.

With the legendary musical influences many including Bob Marley and Super Cat, as well as the new age Soca star influences as Machel Montano and Bunji Garlin, Benje carved a niche for himself in the music scene, creating his own sound, forging his own style and continuing to take the world by storm.

Spreading the message of love and togetherness through every single track that Benje, expresses his pure and unadulterated love of music. Benje was nominated for Best Reggae track at The Bahamas Elevation Awards for ‘Stay Focus’ on the High Point Riddim he produced. He continues to collaborate with artists all over the world including top producers Riddim and Vibz as well as artists Signal the Sign and Gunz Desperado; all from Amsterdam.

SOUND OFF: What song would you like to hear from Benje on the radio?

Dominican Singer, Navy, Takes Her 'One Shot' At Musical Success