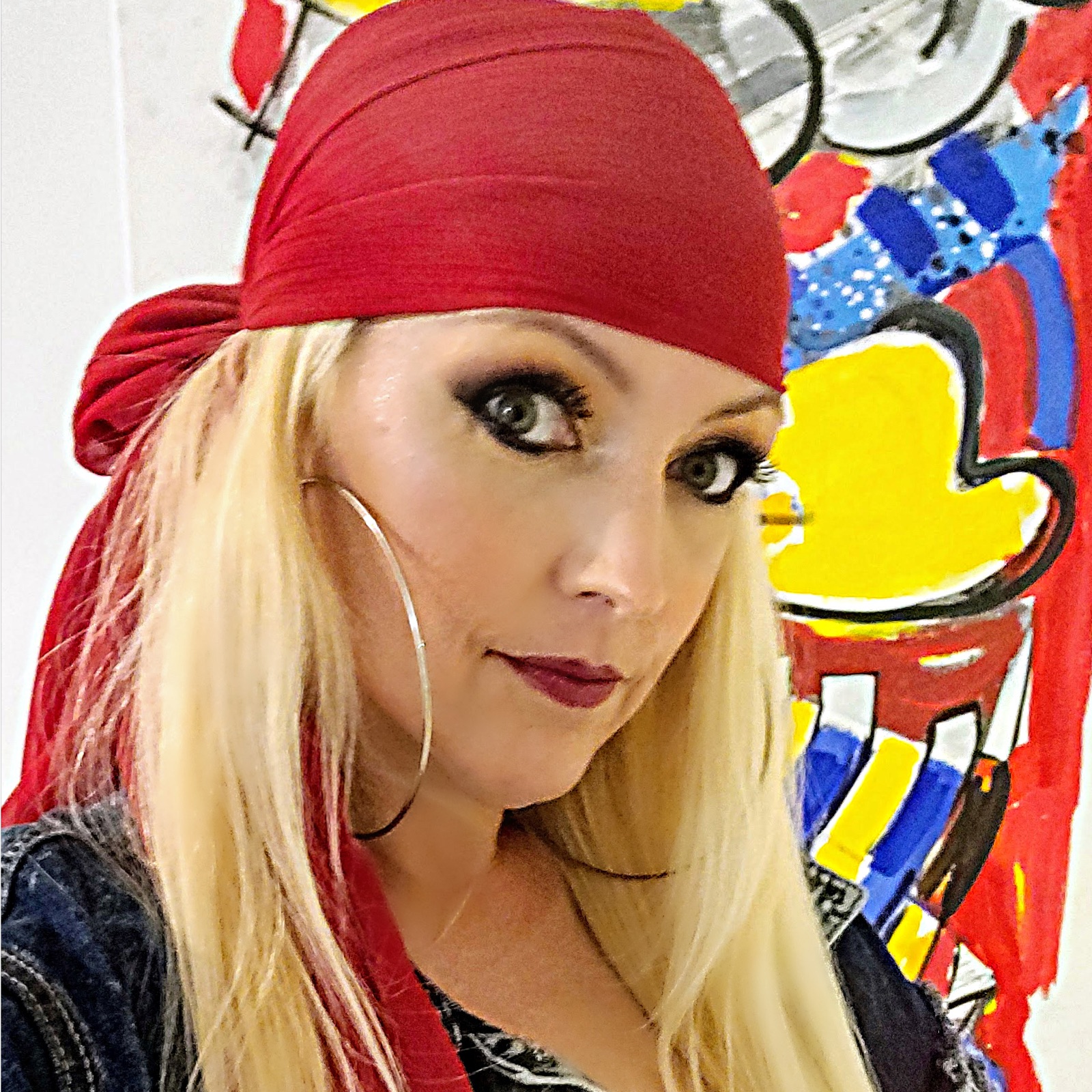 YOUNI-T (pronounced “UNITY”), The American Soca Queen, continues to make history as the first and only
“All American” artist in Soca Music. Born and bred in a tiny town of only 2,000 people in Wisconsin, USA,
YOUNI-T relocated to Miami, FL and has been blazing her own trail on the Soca music scene in Trindad
and Tobago and the USA ever since. Through her unique blend of Soca fusion music she has created her
own style she calls “SOCAMERICA” by mixing in flavors of RnB, Hip Hop, Pop, Dance, Funk, Soul, Jazz,
and Afro-beat.

YOUNI-T has been promoting and performing her unique sound in Trinidad and Tobago (the birthplace of
Soca) during the Carnival season since 2014. While in Trindad, YOUNI-T has performed live on nationally
and locally sponsored Carnival Stages and invited for special guest performances and interviews on Synergy
TV, TTT TV, CNC3 TV, and OMG Live Online. YOUN-T has also been featured in the top Newspapers of
Trinidad and Tobago, “The Trinidad Express, “Trinidad and Tobago Newsday”, and the “Sunshine Newspaper,”
as well as OMG Digital Magazine. In addition, YOUNI-T regularly hits the airwaves for live interviews and
music releases on the top radio stations in Trinidad such as SLAM 100.5FM, SANGEET 106.1FM, WACK
90.1FM, I95.5FM, VIBE CT 105.1FM, and The Street 91.9FM.

You can also find YOUNI-T in the mix on the Miami, New York, Orlando, Tampa, San Diego, and South
Carolina Carnival scene sharing stages with some of the biggest names in the biz like Kes The Band, Patrice
Roberts, Nailah Blackman, Super Blue, Iwer George, Ricardo Drue, Mr. Killa, Farmer Nappy, Nadia Batson,
Rupee, Swappi, and Nessa Preppy, just to name a few. She is honored, humbled and grateful for the
opportunities she has been given and continues to reinvent her sound to help those unfamiliar with the genre
become life-long fans of not only Soca music, but the “one love” culture of Carnival.
Her tireless efforts continue to pay off and her momentum continues to build. Soca Industry music
professionals have lovingly dubbed her a “Cultural Ambassador of Soca Music and Trinidad and Tobago”
and encourage her to “keep flying the flag!” In July of 2019, YOUNI-T made history once again, when she
was nominated “FL SOCA ARTIST OF THE YEAR” by the International Soca Awards Committee and she
performed live at the awards ceremony.

Keep watching this artist on the rise, she is definitely a force to be reckoned with in the Soca Music Industry,
and is doing her best to push Soca music to a whole new level while paying her respects to the birthplace of
Soca and all of the legends who have gone before her.