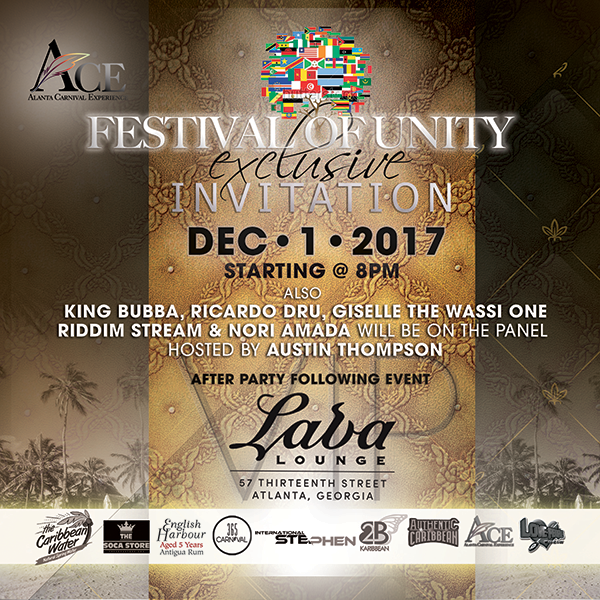 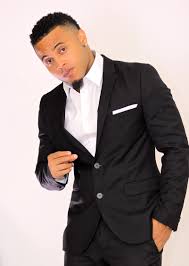 at Lava Lounge (57 13th St., Atlanta, GA 30309) at 8PM. A.C.E. is a diverse five-day festival weekend spearheaded by International Stephen, representing African & Caribbean Cultures throughout the diaspora. On Friday, patrons can expect an event with a unique and exciting twist that is uncharacteristic of the average Caribbean event. Attendees can look forward to a lively panel discussion headed by top soca artistes Ricardo Dru of Antigua and Barbuda, King Bubba FM of Barbados, Nori Amada of Panama, Cultural Ambassador Giselle the Wassi One and renowned disc jockey International Stephen of Trinidad and Tobago. The panel discussion will be hosted by Austin Thompson of Guyana. 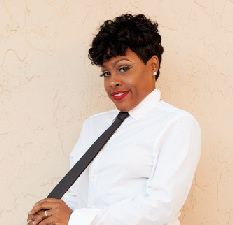 The panel discussion will be focused on the topic of activating unity in the Caribbean community using Carnival as the catalyst. The goal is to open this much needed conversation in the community, and work towards actionable solutions that can be brought to life throughout the year. This concept is closely tied to International Stephen’s vision for the ACE weekend in 2018. He chose the theme ‘Festival of Unity,’ because he ‘saw the need to bring together the diverse and unique cultures of the Caribbean and African diaspora for high quality events during the Carnival season’.

The free, invitation only event, promises to be provocative, engaging and actionable. Patrons can also look forward to the First Fridays after party hosted by DJ Chigga and Marissa of the Authentic Caribbean show on Majic 107.5 FM (one of the biggest urban stations in Atlanta). 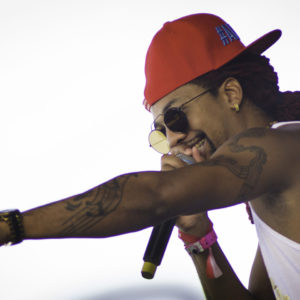 such as, the Annual Atlanta Soca DJ Rama Competition three years in a row (2003, 2004, &2005). Best DJ on the Road in Houston Caribfest for three years (2003, 2004, and 2006. He has also Won 2009 , 2010 and 2015 International DJ of the Year, through his outstanding voter support at the International Soca Awards. He won/Shared Best Dj on the Road at one of the worlds most popular carnivals, “Miami Broward Carnival” 2004 with DJ Maestro and Most Recent 2014 with Dj Eternal Vibes & Giselle The Wassi One. His biggest achievement so far, was accompanying Bunji Garlin on His History Making appearance on BET’s 106 & Park Show in May 2014. He was also the official Tour DJ for the king of Soca, Machel Montano. 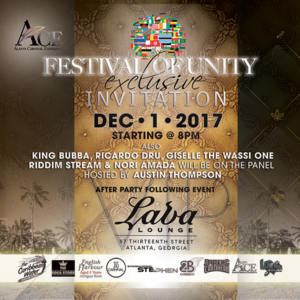 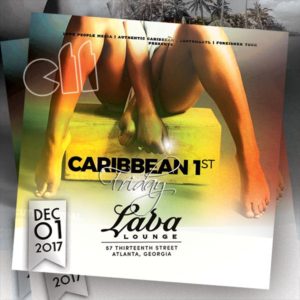 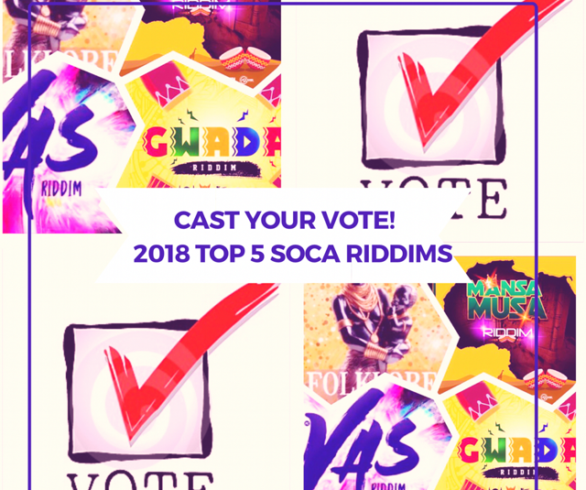 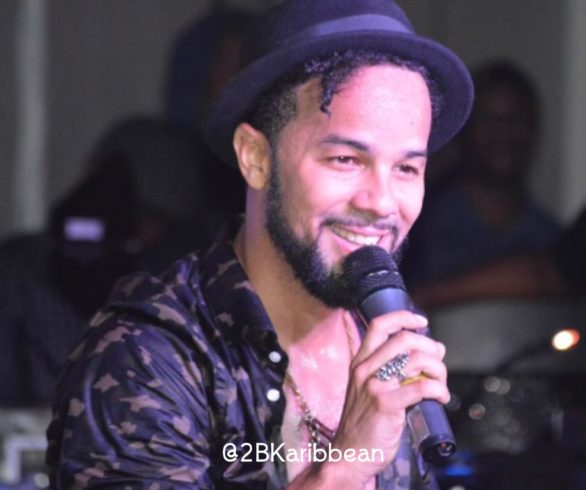