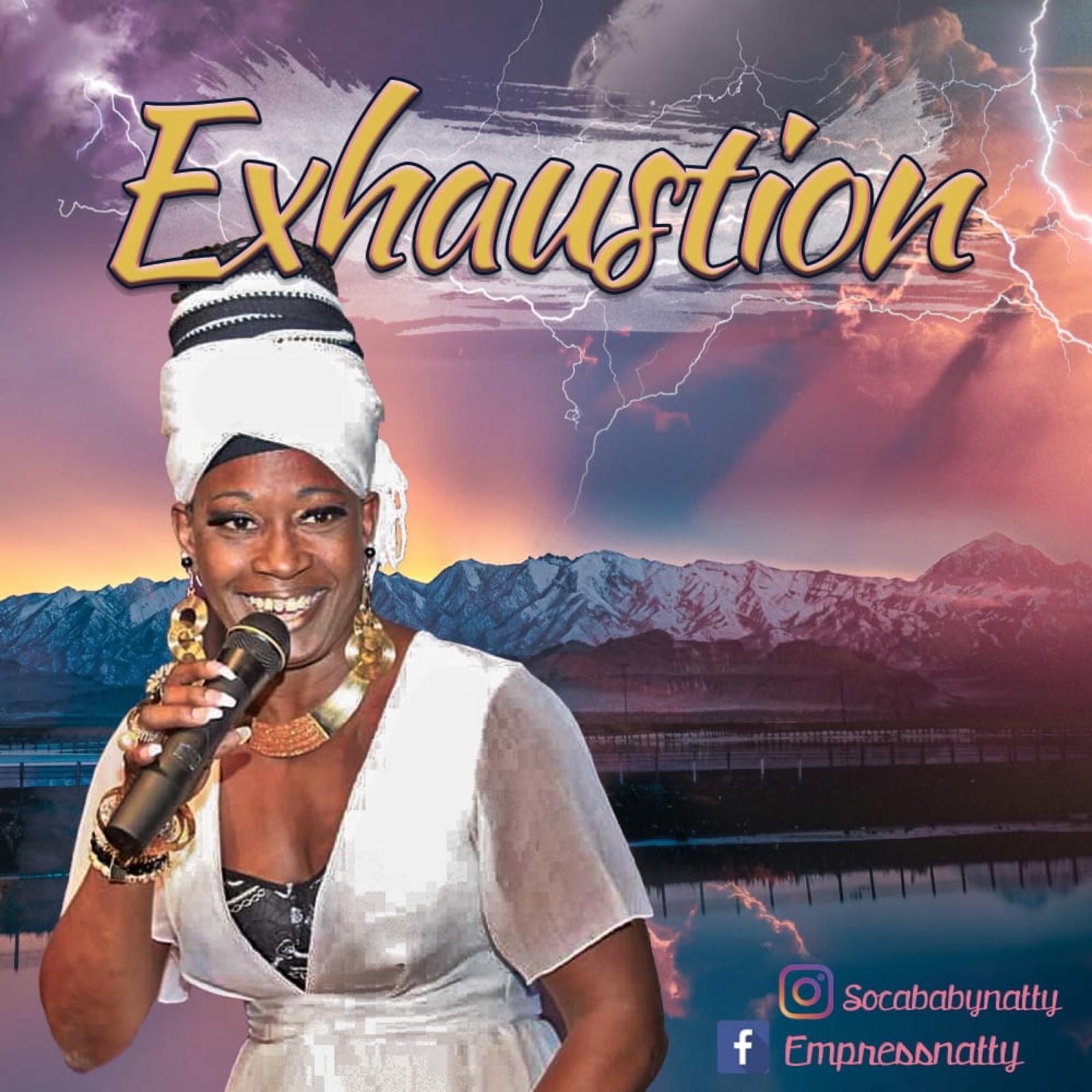 Born as Natalie Joseph-Settle in Trinidad, Empress Natty decided early on that she was going to share her culture with the world. As an aspiring performer she worked to perfect her skills. So she began to practice with troupes, specifically, Northwest Laventille Cultural Performers and Carol La Chappelle’s Dance Troupe. Next, she went to school to further her studies in dance and then became a member of a world renowned troupe, Malick Folk Performers. There she was an actress, dancer, limboist, and singer. Not long after, she became a Dance Director for this same troupe, working to inspire and teach others.

Miss Natty has performed in many National Limbo Competitions often competing as a finalist. Later on, she was awarded an accolade for being the Best All-Around Performer. For example, Singapore, Italy, Japan, Canada, Santa Domingo, and Malaysia are just some of the countries Natalie has performed in. While fulfilling her role as an active Dance Director she choreographed an entire production for the Juniors of the Malick Folk Performers. As a result, this production was crowned the winning performance at the Children’s Cultural Festival in Cuba. She even performed at the Universoul Circus, most importantly, as the first ever Limbo artist. This opened the door for many other performers like herself.

Empress Natty has always shown passion for her heritage and culture. As of recent music and song has proven to be her outlet. From the road to the stage she breathes life into things she touches. In fact, Natty has released multiple singles all which show her strong songwriting abilities. Her writing fills her songs with truthful and powerful messages. Miss Natty tells her story through her own lens as a mother and a living vessel. She is a living icon and will fulfill her destiny proudly representing the island of Trinidad and Tobago.

SOUND OFF: Which Empress Natty Song Do You Want To Hear On The Radio?