Electric energy, scintillating instrumentals, hpynotizing vocals and an extensive catalog of music was what patrons were served on a platter at the recent Kes The Band concert in Atlanta over the Thanksgiving weekend.

Like the grand thanksgiving spread many had enjoyed the day before, each ingredient of the show had the potential to stand alone but they all worked so much better together.

After an impressive introductory act by Natalie Joseph Settle Aka Empress Natty, the band took over around 1:30 AM and quickly had the crowd eating from their hands. Kes The Band dug deep into their catalog for old hits that the crowd acting  ‘‘Wotless’ while they invited patrons to envision themselves enjoying an ‘Endless Summer’ in their minds despite the cold outside. The band then pulled from new classics that encouraged the crowd to ‘Workout’ and move their  ‘Body’. And then they took patrons on a journey that none expected with some classic reggae and dancehall hits mid-set. The sweat was dripping as patrons danced and sang along to every song. After a few years of absence from the Atlanta performance circuit, Kes the Band set the bar for Caribbean performers to come.

I think everyone in the crowd will welcome them back with a loud and boisterous ‘Hello.’ 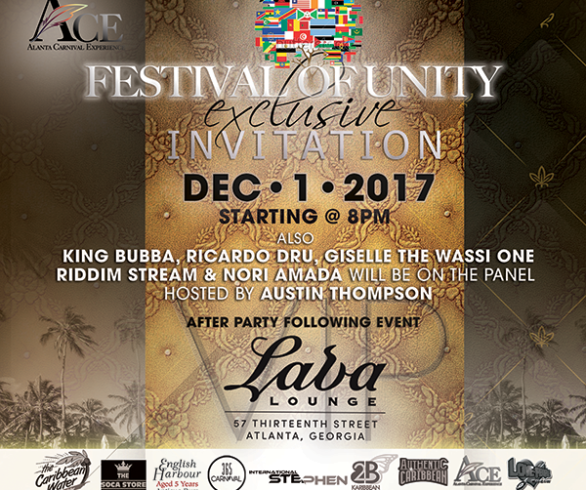 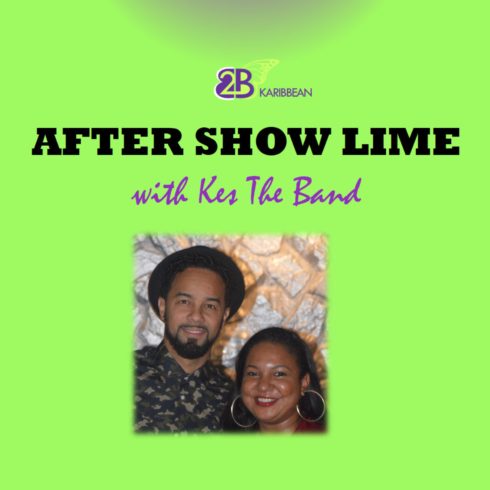