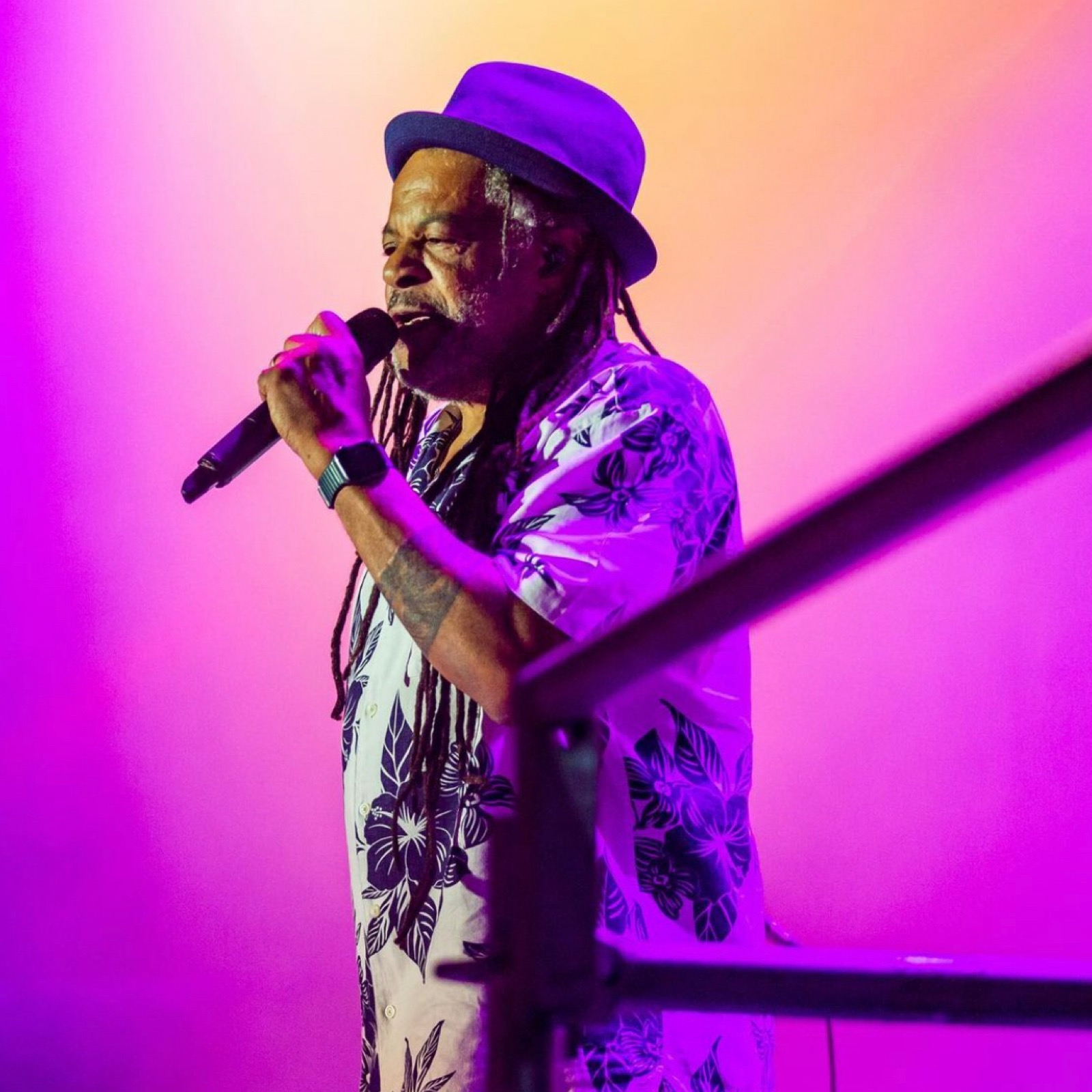 ‘What we need to get at is the people who haven’t listened to reggae music before but may be interested. They just need somebody to show them the way.’

Those haunting words from Terrence Wilson, better known as Astro, speak to his commitment to showcasing his slice of brand Caribbean to the world.

Astro was a founding member of the pop-reggae band UB40 and was popularly known as the bands ‘toaster.’ He had a rap style delivery over the bands reggae songs.

The four time Grammy nominated group topped the UK single charts with many songs including break through covers of Neil Diamond’s ‘Red Red Wine,’ and the cover of Elvis Pressley’s ‘ Falling In Love With You’ which led to 70+ million records being sold worldwide.