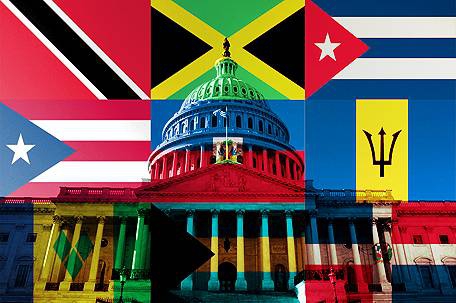 In June 2005, the House of Representatives unanimously adopted H. Con. Res. 71, sponsored by Congresswoman Barbara Lee, recognizing the significance of Caribbean people and their descendants in the history and culture of the United States.  On February 14, 2006, the resolution similarly passed the Senate, culminating a two-year, bipartisan and bicameral effort.
Since the declaration, the White House has issued an annual proclamation recognizing June as Caribbean-American Heritage Month. This year marks the eighth anniversary of June as National Caribbean American Heritage Month.

The campaign to designate June as National Caribbean American Heritage Month, was spearheaded by Dr. Claire Nelson, Founder and President of the Institute of Caribbean Studies.  Through the commemoration of this month, we hope to ensure that America is reminded that its greatness lies in its diversity, with Caribbean immigrants from founding father Alexander Hamilton, to journalist Malcolm Gladwell, who have shaped the American dream.

Do you think the Caribbean community in the U.S. does enough to acknowledge & celebrate this historic milestone?
Total Votes: 97
Voting is closed

Tell us what change you would like to see if any.... 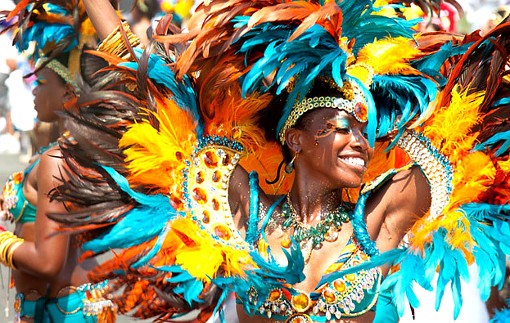 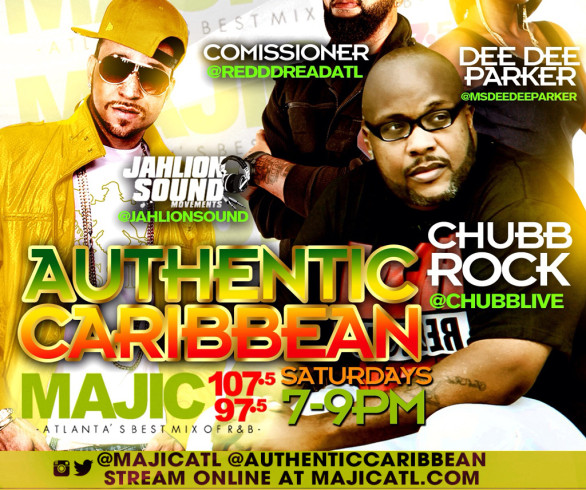