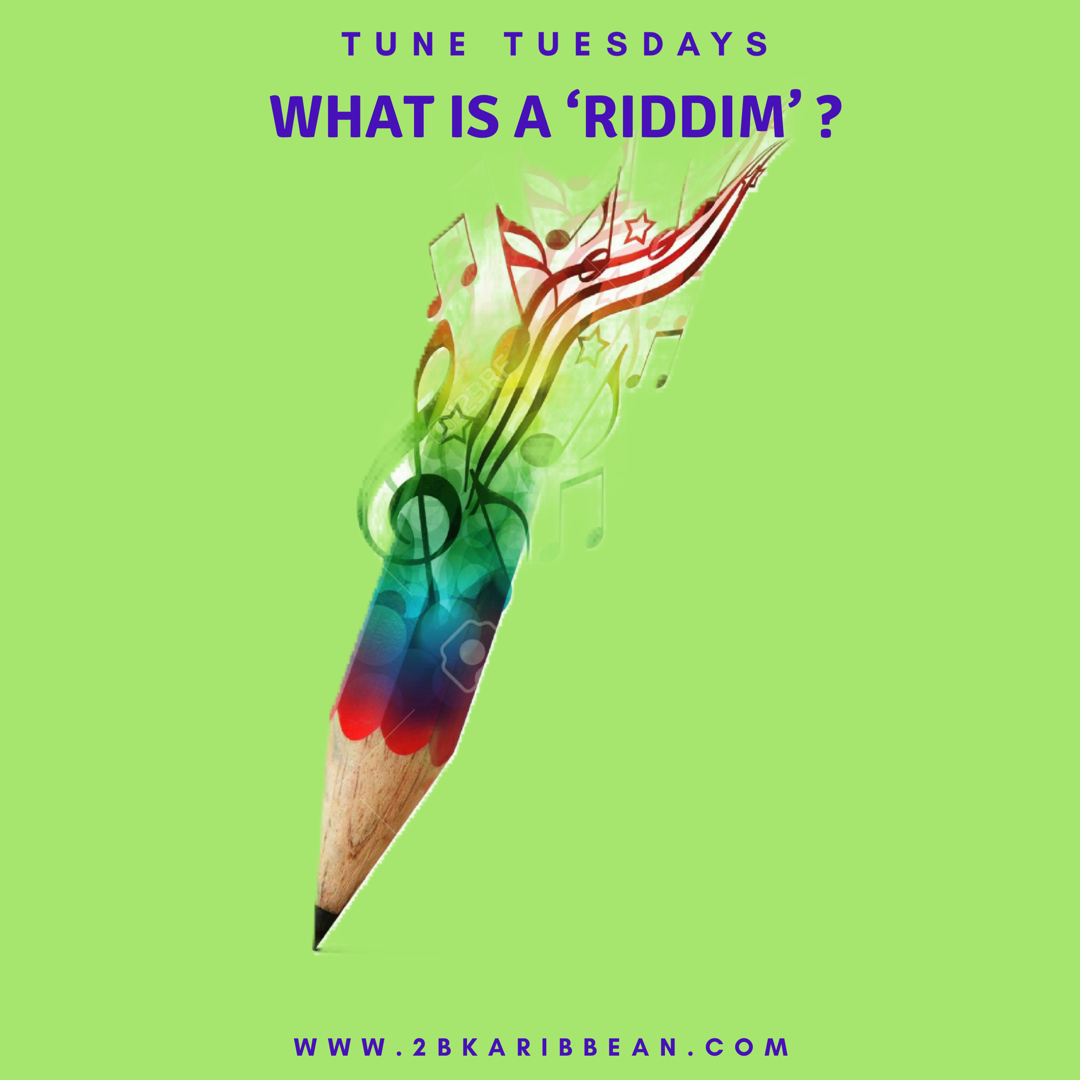 While working at the radio station, sometimes we get callers who ask innocently,’ Why are different artistes singing different versions of the same song?’ That is when it clicked, the ‘riddim’ culture is unique to Caribbean music and artistes. Anyone who has exposed to Caribbean music has definitely been exposed to the riddim concept at least once. Different genres have different ways of executing a ‘riddim’ but  Caribbean musicians definitely know how to execute the concept in a very entertaining and engaging way. Every island and genre Caribbean music executes it differently, for example a dancehall ‘riddim’, may have a different flavor to a soca ‘riddim,’ but the overarching concept remains the same.

There are multiple definitions for a ‘riddim’, but one of the best descriptions came from my boss Chubb Rock who describes it as ‘

certain rhythms, bass line constructions, two to four bar music compilations and multiple people share the music and put their own unique flavor and sound to the music.

Another definition on the website jamaicanpatwah.com  defines a riddim as, ‘a reggae/dancehall term used to refer to the instrumental component of a song. Thus a reggae/dancehall song consists of riddim plus the vocal song by the DJ/singer. A single riddim is normally used by multiple artists to record their tracks. A few popular reggae riddims include “Sleng Teng Riddim”, “Fever Pitch Riddim” and “Benz and Bimma.

THE ORIGINS OF THE ‘RIDDIM’ CULTURE:

‘Riddims’  have continued to increase in popularity across soca and reggae culture. There are multiple versions of the origins of this musical sub-culture. There is a popular belief that the concept was born in the heart of the ghetto. During singing  competitions DJs would invite competitors to sing over music and the most popular ‘free-style’ rendition would be chosen based on the crowds reaction. This eventually started to attract a lot of attention from the music produces who would then go to these competitions to find potential artist, so not only would they now win a few dollars or whatever the price was, they would actually get a real music contract as well. This gave rise to a lot of famous artists ,some of which would have never made it big without such an opportunity, and eventually this became so big it gave rise to the so called “sound clashes” and free style clashes between big name artists and big name DJ’s and fans would pay to go and watch these.*

SOUND OFF: Name some of your favorite soca and dancehall riddims? 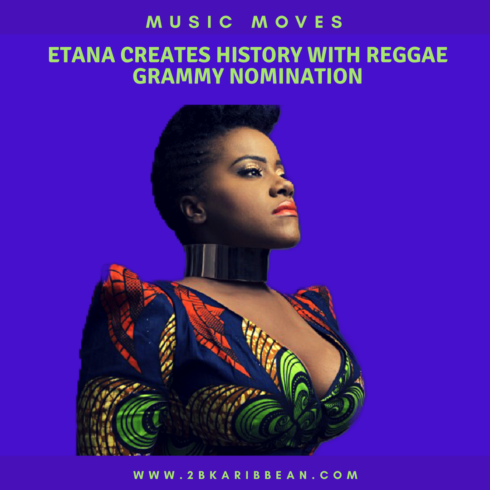 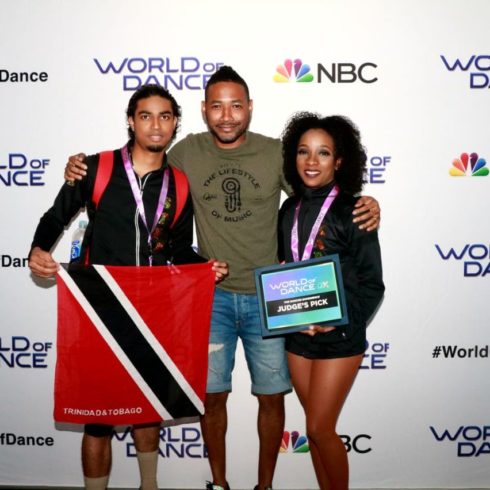