GOZILAY: Can this St. Lucian Soca Artiste take on the music world with his creole? 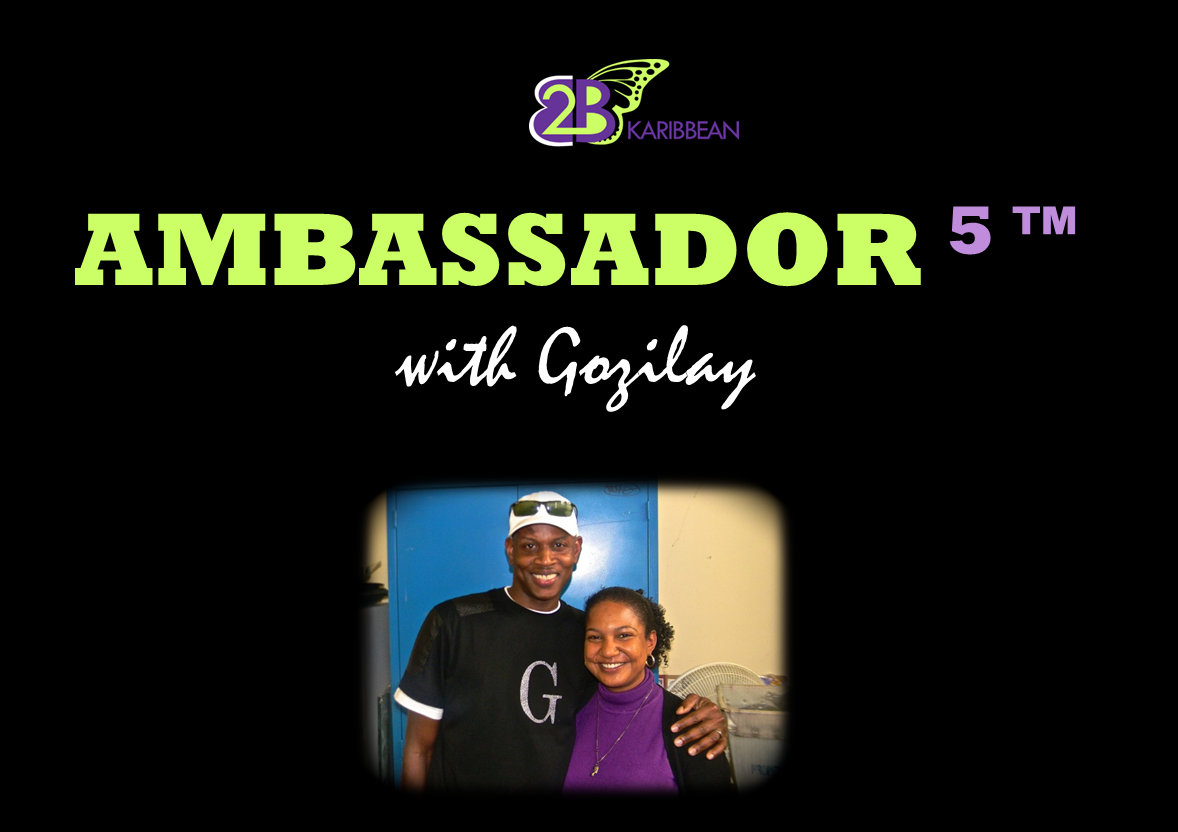 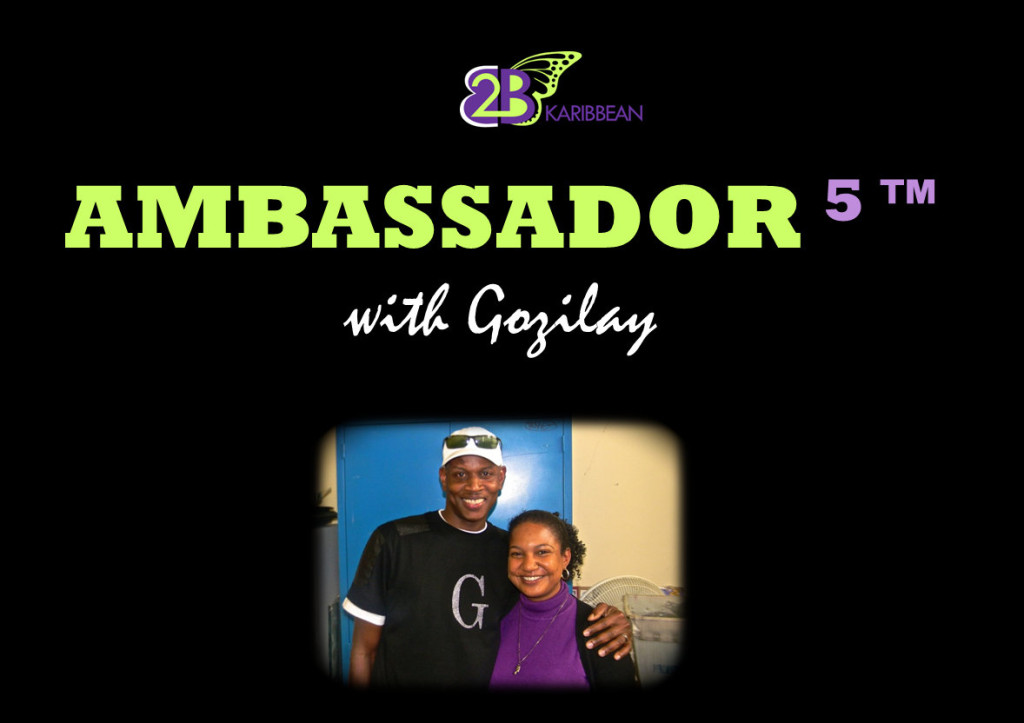 Julius GOZILAY Peter is a very humble person and a VERY proud St. Lucian or ‘Lucian’ as he says it. And it is those two endearing qualities that make him the perfect ambassador for St. Lucian soca music throughout the world. His name was inspired by one of the his favorite places on the island -‘Gros Islet,’  a quiet fishing village that has become a major tourist attraction.His music has conquered the Caribbean, New York, Canada, Texas, Florida, St. Croix and Europe with hits like “Koute Manmanw,” “Yo  Bwey,” “Pa Check Mwen,” “Something Salty,” “Cocoa Stick,” “F’e Twanbl’e,” “Taliban,”  “Girl I Want You,” “Noel La Wevay,” “Weflechi,” “Pote Gwan Moon,” and more.  Gozilay keeps on propelling his  versatile and unique musical talents while staying true to his roots. There is one thing that he refuses to compromise on-and that is the use of creole -it is his indelible stamp on the music world.

After moving to New York City in 2006 from St. Lucia, Gozilay embarked on a musical journey influenced by a wide range of music genres.  Although versed in various styles of music, he chose to pursue soca music. The rhythms of his music is influenced by Pop, African, English and French Caribbean sounds, with infectious beats and vocal delivery, assured to stimulate both the young and the seasoned fans.  Apart from being talented, Gozilay’s compassion has led him to launch cancer awareness and fund raising initiatives to provide financial assistance, to some financially disadvantaged individuals with serious medical needs.

About his musical background and what brought him to soca:

He started off singing music in church. Encouragement from his cousin, led him to sing on a track. That single got the public’s attention and helped to launch his career . By choosing to sing his first song ‘ Maman’ in creole, he put a stake in the ground that he would be bearing the St. Lucian flag wherever he carried his music to yet another level.

About taking his music from St. Lucia to the world: 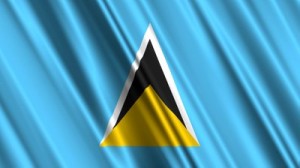 He has been to Florida, England and Canada to name a few, and, his fans continue to propel him on his musical journey. He keeps his music authentically St. Lucian which draws even more fans to his music and encourages him to keep going and keep pushing.

About how he gives back to St. Lucia

He does a lot of fundraising. He has sponsored uniforms for his youth soccer club and has a special interest in cancer awareness. He seeks any opportunity he can to use his music to give back to his home.

He sings soca with a zouk flavor with influences from Africa and France. He states  that music is an ‘international language’ so people from all over the world can identify with his music and appreciate its unique flavor.

About perfecting his craft

Gozilay believes that diversity is his key to improving his sound to continue reaching a variety of audiences. He also continues to use his music to give back to his Caribbean community and to him, being aware of their needs also helps to refine his sound even more.

What is your favorite GOZILAY song? 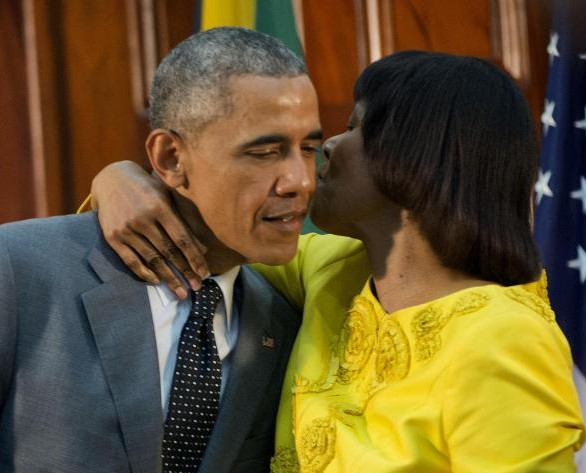 PRESIDENT BARACK OBAMA IN JAMAICA …..The not so obvious reasons 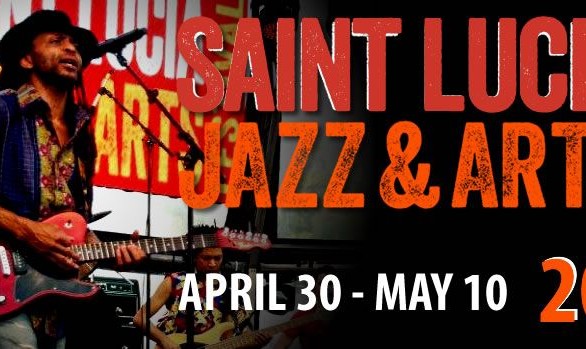