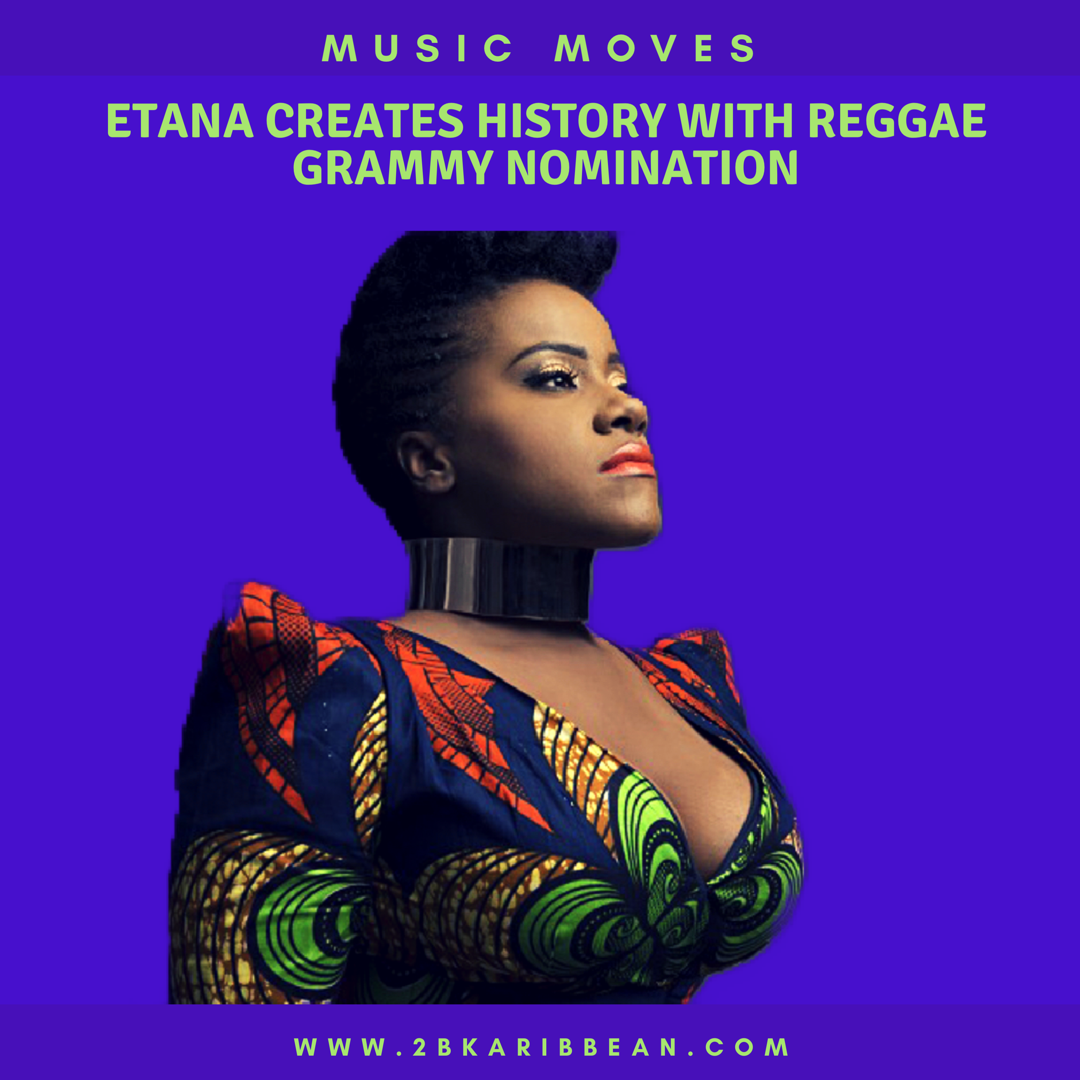 Reggae artiste, Etana, was nominated for the Best Reggae album category in the Grammy awards for her project entitled Reggae Forever. Only three females have been nominated in this category prior to Etana, with the last time being Sister Carol for her album Lyrically Potent  in ninety ninety seven (1997). Other nominees in the category include  44/876 by Sting and Shaggy, A Matter of Time by Protoje, As the World Turns by Black Uhuru and Rebellion Rises by Ziggy Marley. The awards will take place on Sunday, February 10 at the Staples Centre in Los Angeles, California.

What are the eligibility requirements for nominations?
For the 61st Annual GRAMMY Awards, albums must be released between Oct. 1, 2017, and Sept. 30, 2018. Recordings must be commercially released in general distribution in the United States, i.e. sales by label to a branch or recognized independent distributor, via the internet or mail order/retail sales for a nationally marketed product. Recordings must be available for sale from any date within the eligibility period through at least the date of the current year’s voting deadline (final ballot).

SOUND OFF: Who has your vote for the Best Reggae Album? 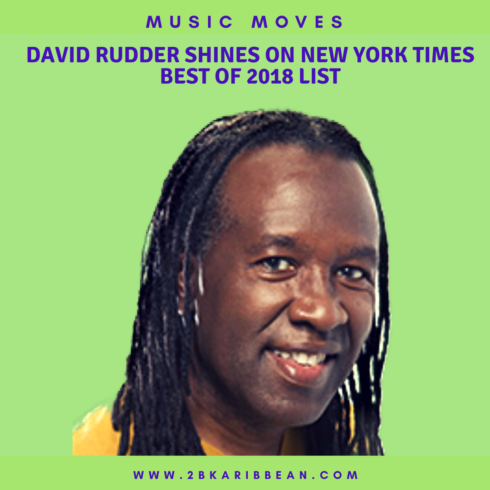 What is a 'Riddim'? It May Not Be What You Think 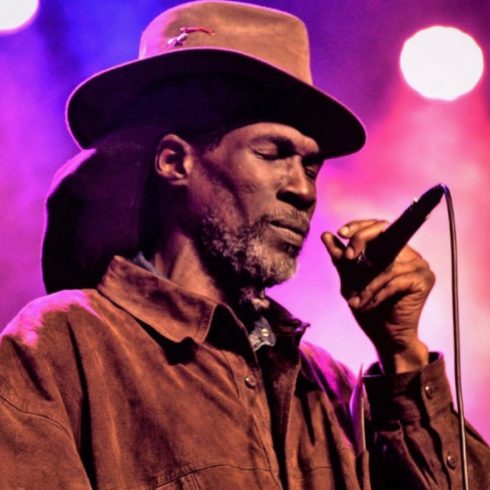 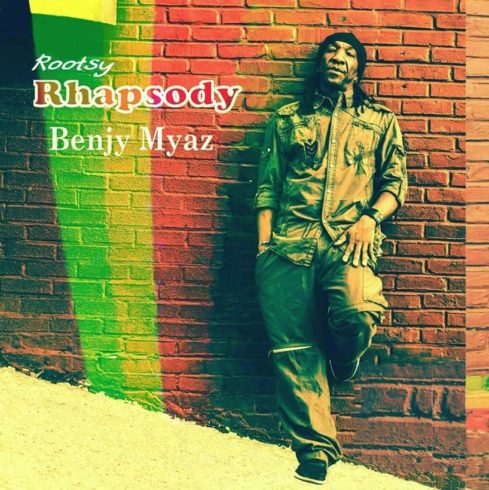