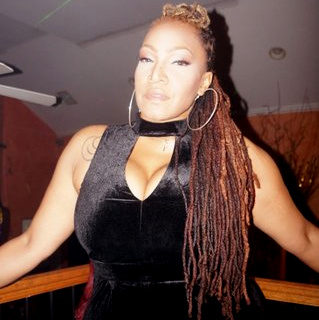 A musical journey through the seventies (70’s), eighties (80’s) and nineties (90’s)-that was the experience promised to patrons of the first annual Do You Remember When Party. And boy did they deliver. On November 12th, the event hosted by Geminii Media, DJ Redds and Super B at Don Janelle’s was a ‘back in times party‘ with a twist. It was a party fully promoted on social media by a mix of established promoters and new kids on the block. Some were making bets on how successful it would be in a fickle party market like Atlanta. But the event execution put all doubts to bed. When the 2BK team arrived after one in the morning, the parking lot was full and the vibes was in full swing with DJ Spoogy The Boss on the ones and twos. Patrons were warning up their dancing feet as classic after classic came from the DJ booth. By the time Shane Talon took over, the crowd was amped; singing along to even more soca, reggae and hip-hop classics. One Drop Sounds brought the party home digging even deeper in the crates and taking the vibes over the edge. It was an event that covered all musical genres, catered to a mixed audience of both mature and young people in a location that had ample room to dance and move. Lady in the black outfit- big up yourself for keeping the vibes pumping. We can not wait for the next!

SOUND OFF: Were you there? Tell us what you thought about the event in the comments section.

Vote for your favorite pictures below. 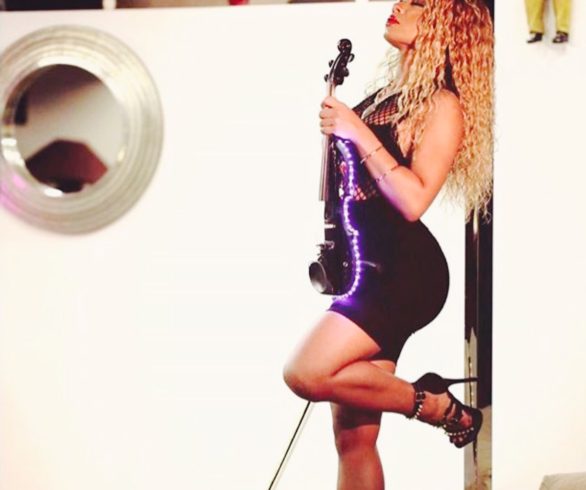 Mapy the Violinist Destroys Stereotypes One Musical Note at a Time

PABLO on dancing in H.D. to building his Fitness F.A.M.ily