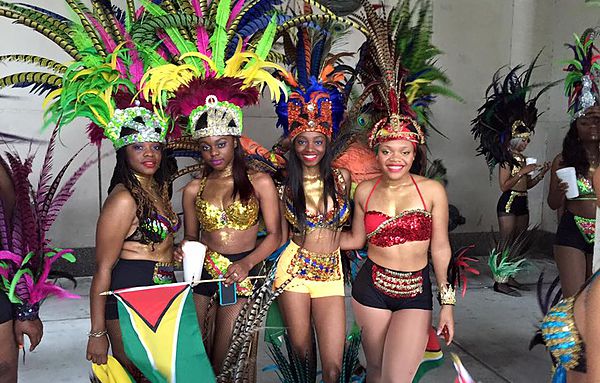 Jazz music, Beignets, Voodoo, Mardi Gras and now Caribbean Carnival? I had associated New Orleans aka the Big Easy with everything but the last.  Hindsight begs  the question – why not Caribbean Carnival in New Orleans? The city is ripe for festivity, creativity and self-expression; all the ingredients of a great Carnival.  When Ms. Fet~ness (aka Keisha Huggins) first suggested the idea of Louisiana Carnival, we were trying to decide if a trip to Miami Carnival was to be or not. Tired of the same old parties and same old vibes, we decided  to try something new and so the idea of Louisiana Carnival was born. The festival, dubbed, Bayou Bachannal,  is the original Caribbean Festival of New Orleans and took place on November 7th, 2015 at the Armstrong Park. 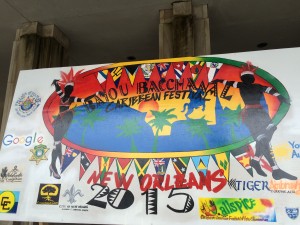 so the torrential rains could not stop the vibes no matter how hard it tried. The Fet~ness team walked in to a very light crowd and chill reggae beats from D.J. Natural Touch. We did not know what to expect but all we knew was that after seven (7) hours of driving we were determined to have a good time.  And that we did. Armstrong Park (Congo Square) was a great location for the event, in the midst of the French Quarter, surrounded by statutes of musical greats like Luis Armstrong, it just seemed to invite a feeling of festivity. There was ample room to accommodate everyone, a covered space for those who needed protection from  the rain, a stage, a bar, a food vendor and a myriad of dancing Caribbean culture lovers.

It was an eclectic crowd gathered in the square. From the die-hard Carnival lovers to the culturally curious; we were all tied together by a mutual love for new experiences, great music , costumes and good vibes.  Some stood observing on the side lines, some danced in the rain, some ate food and drank, some paraded in their costumes….we all had fun. 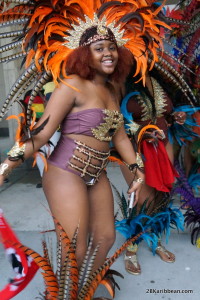 Now I’ll be honest, when I walked into the square to the strains of reggae music at a Caribbean Carnival I was a bit skeptical. Joke was on me. All DJ Natural Touch needed was an engaged audience and he was ready to whip out the soca. He absolutely killed those turn-tables. Old soca, new soca in between soca, he had the crowd jumping from start to finish. There were some people who thought they could observe from the sidelines, but, we simply would not allow it. No bumper was safe with the Fet~ness crew around. When local Bounce choreographer, Marissa Joseph, entered the square shaking her waist,  the energy levels dialed up even more notches. She and Ms Fet~ness led the crowd in a few organized fitness routines and some impromptu ones and the vibez just kept climbing. By the time Peoplez Choice mas band was ready to cross the stage, the crowd was hyped, the music was pumping and we were all ready. Peoplez Choice brought it. They did not disappoint. It was a diverse and beautiful array of costumes with masqueraders proudly waving flags from their respective islands. The Carnival ‘parade’ was a bit different as it was just one band that showcased different costumes. As the crowd circled around them, the ladies danced their individual costumes and then came together for a grand finale before a few stole away to dance on the stage.

It was a very enjoyable event especially for Carnival lovers 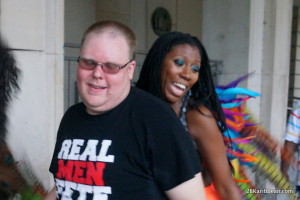 who are ready to experience fresh and exciting! Of
course with all things, there were some opportunity areas as well. The biggest I saw was creating outlets to educate the people of New Orleans on what they were witnessing through different promotional materials. But, that aside, with continued support and leadership this Carnival is destined to continue to grow much bigger and stronger. There is one thing we know for sure, in New Orleans you can expect the unexpected. Can’t wait to see what next year will bring. 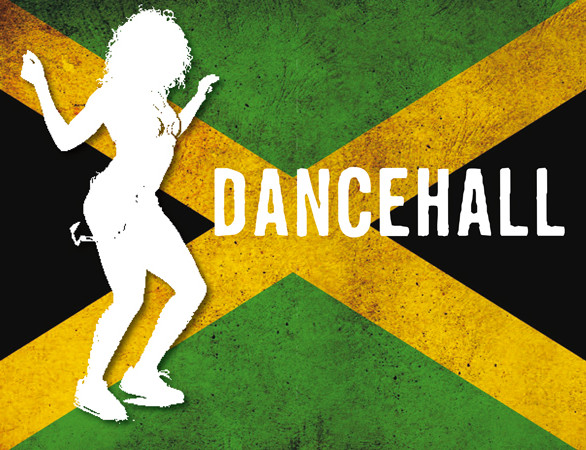 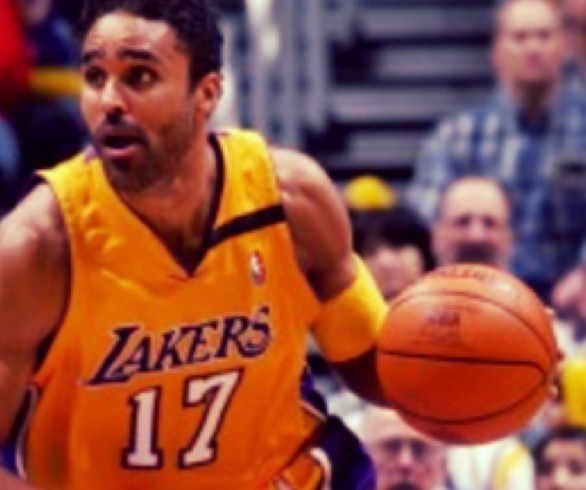