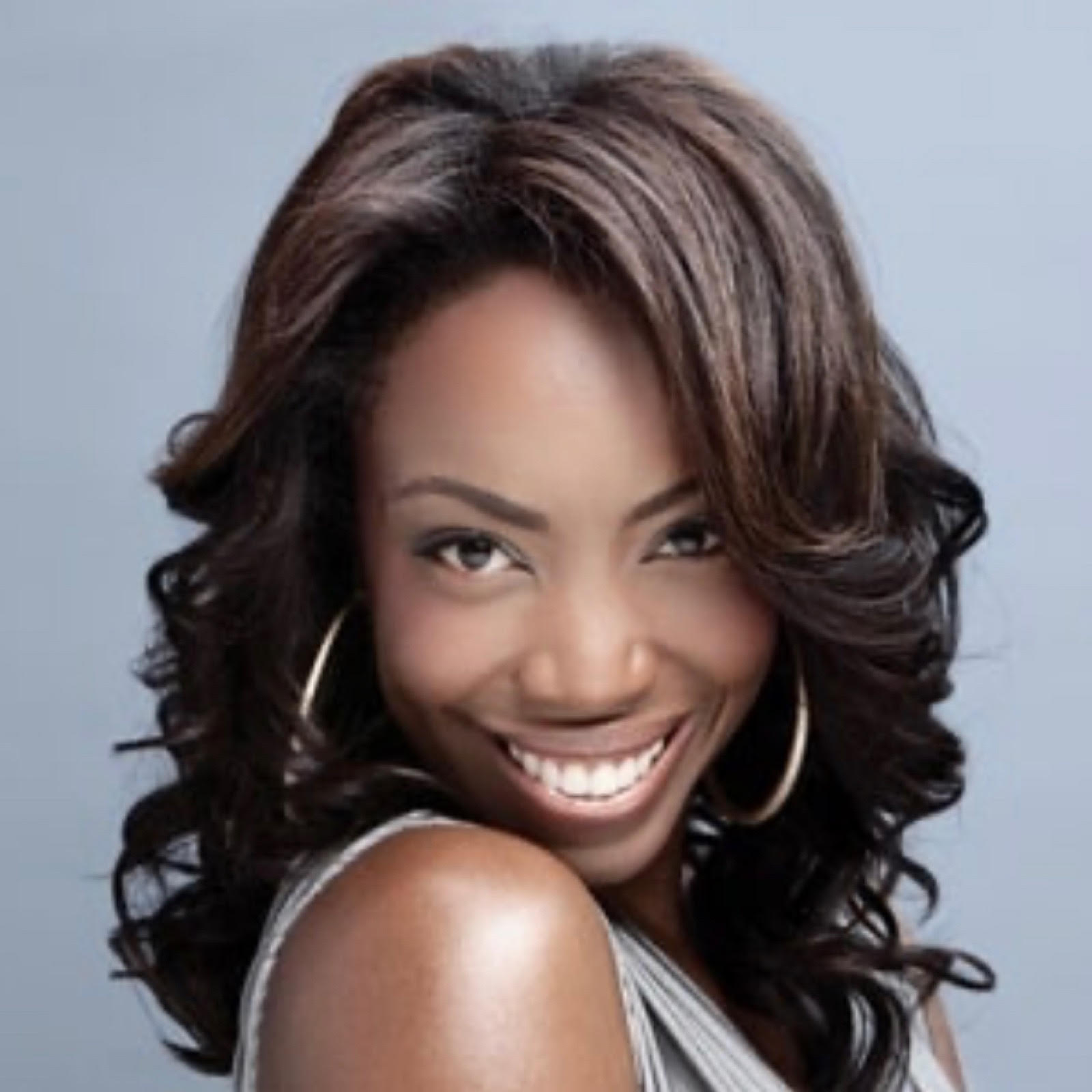 Conventional wisdom advises most creatives to choose a lane that they are good at and dominate it. But every once in a while, someone comes along who totally defies the rules. Trinidadian born, Heather Headley is that rule breaker. She has flexed her creative muscles across multiples genres such as music, stage plays and television dramas and she has proven herself to be a strong brand to pay attention to with each space she has been in.

Where do we begin with this dynamic singer, actress and branding chameleon?

Heather Headley is originally from Barataria in Trinidad and Tobago. Over the years she has bridged the roles of gospel singer, classical artiste and Broadway stage performer, Netflix series co-star, mother and wife roles.

She started performing at the High School level and has expanded her footprint all the way to Broadway. She has performed with many prominent stars including renowned opera singer Andrea Bocelli. She won a Tony Award in 2000 for her performance as Aida in the Broadway Musical, Lion King. Most recently Headley has taken to the small screen in the Netflix series ‘She’s Gotta Have It‘ by Spike Lee and ‘Sweet Magnolia’s‘. Heather Headley has been trumpeted by the music and acting industries for her work. Having won 3 acting awards, including a Tony Award in 2000, and nominated for 2 other awards.

On the musical front Headley has won at least 3 major awards and nominated for many others. She debuted on RCA Records in 2002 with her album, ‘This Is Who I Am‘ which featured productions by several top industry producers. Heather received Grammy Award nominations for Best New Artist and Best Female R&B Vocal Performance. In 2002, Heather released ‘In My Mind‘, her long-awaited second solo album which produced a number one top chart hitting song. In 2009 Heather released ‘Audience of One’ for which she won the Grammy Award for the Best Contemporary R&B Gospel Album.

From the outside looking in, it seems like one of the ways Heather Headley established such a dominant brand was from being strategic with her choices. She did not simply become a singer. She trained with the best, became classically trained, aligned herself with people who were established in their respective crafts and built her musical brand step by step. From there she strategically chose a path that leveraged her singing skills but opened a lane to diversify her brand into acting. 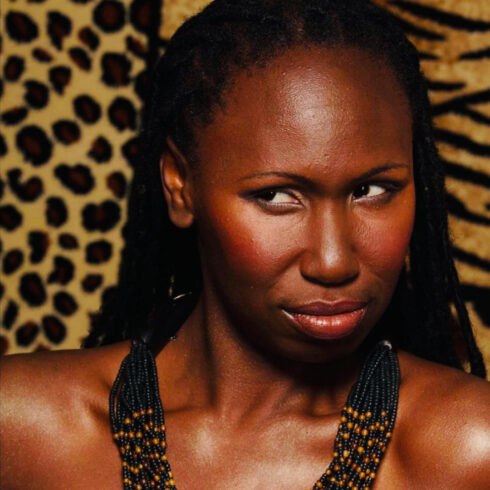