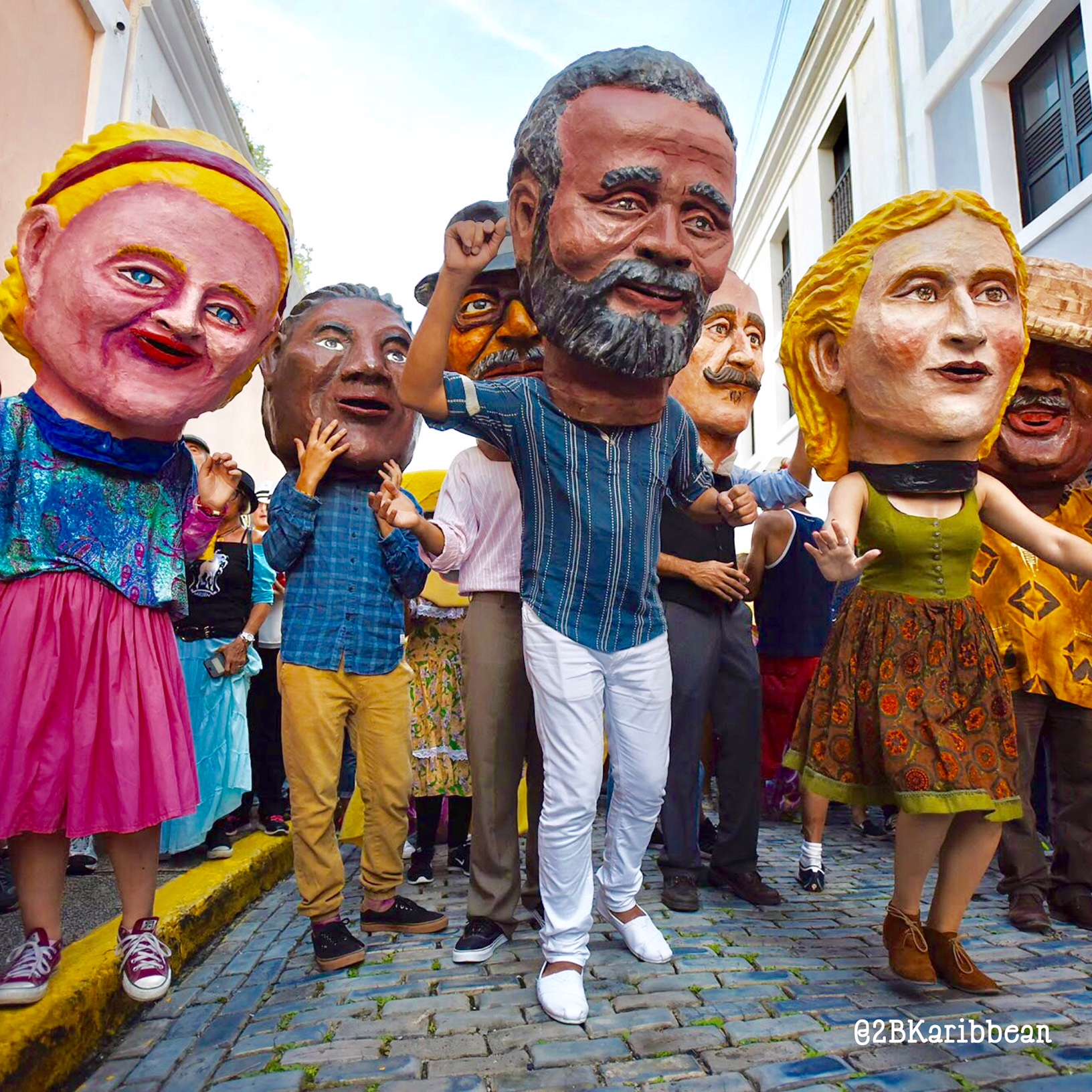 The San Sebastian Street Festival (Fiestas de la Calle San Sebastián) is an annual event celebrated on the streets of Old San Juan in Puerto Rico. It was started as a community fund-raiser, but, has evolved into a major tourist attraction. The festival is named for San Sebastián (Saint Sebastian) who was a Christian who was martyred for his faith. His feast day is held annually on January 20th. 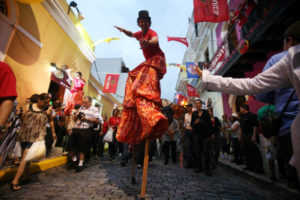 The origins of the festival date back to the 1950s, when a parish priest of San José Church (second oldest church in the Americas) organized the festival to raise funds for various church buildings and named it in honor of Catholic martyr, St. Sebastian. In 1970, the festival was restarted and it has been held annually ever since.

The four-day extravaganza features a parade that’s been called the Puerto Rican version of Mardi Gras as well as four stages of contemporary and traditional musical performances, over 350 artisans and crafters displaying their unique works, island fare and libations, DJ sets and dancing. 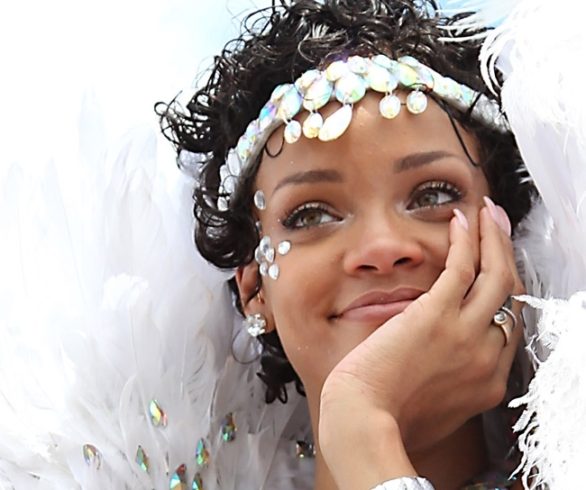 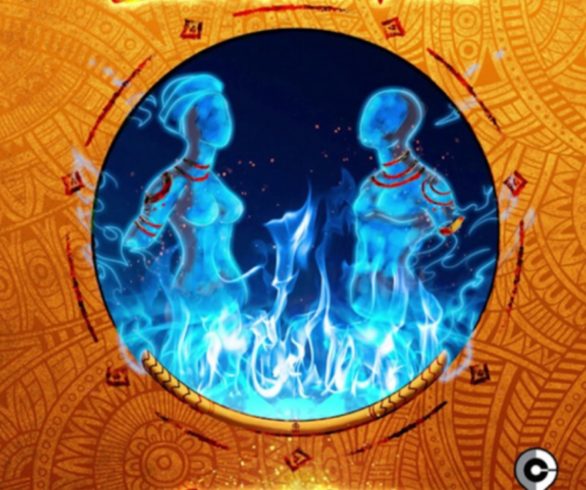