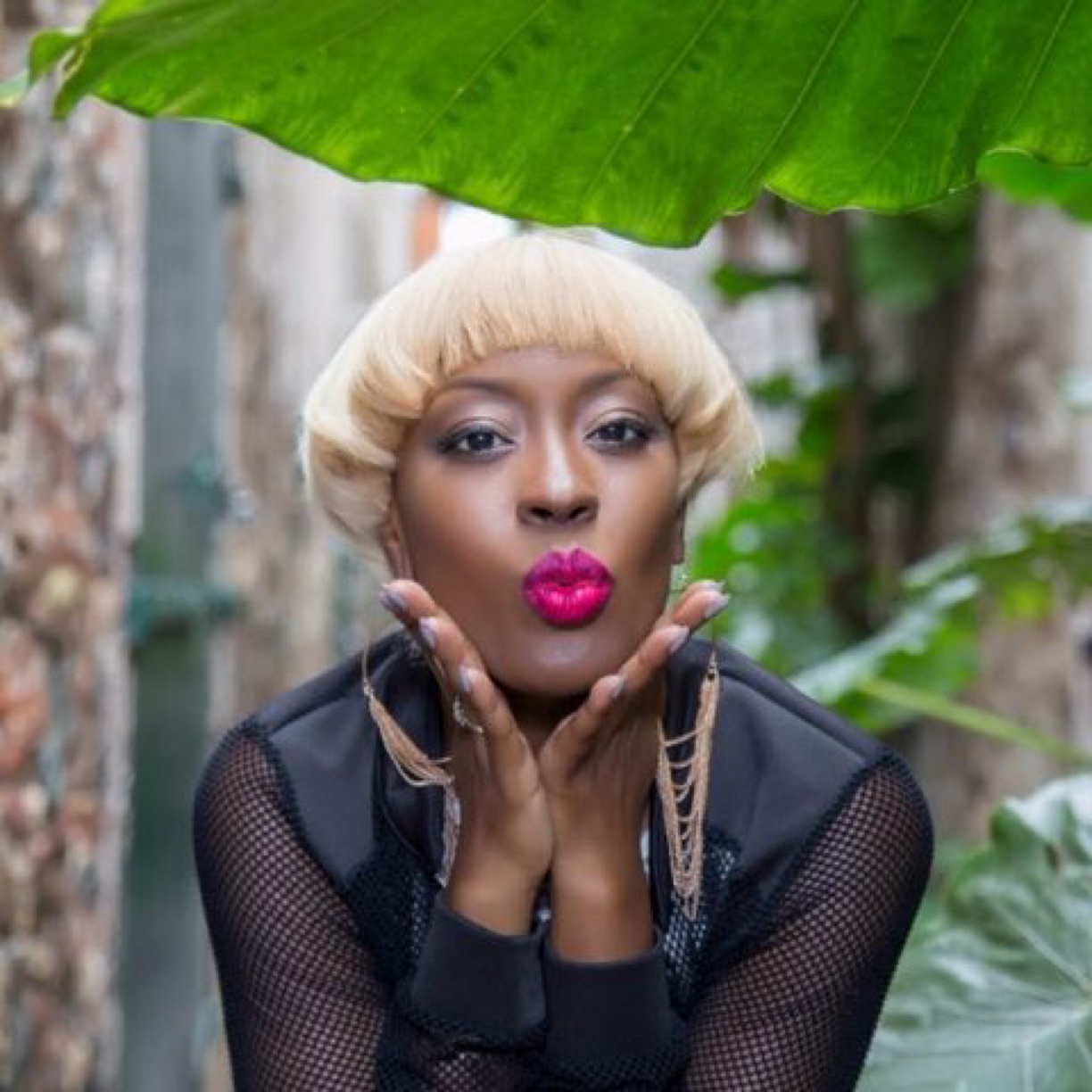 RUDY LIVE (Born Toiya Isaac ) is a native of the island of St. Thomas in the US Virgin Islands whose musical destiny became clear from a very young age.

Here are some quick facts about her:

SOUND OFF: What do you think of Rudy’s 2016 release SADDLE UP? 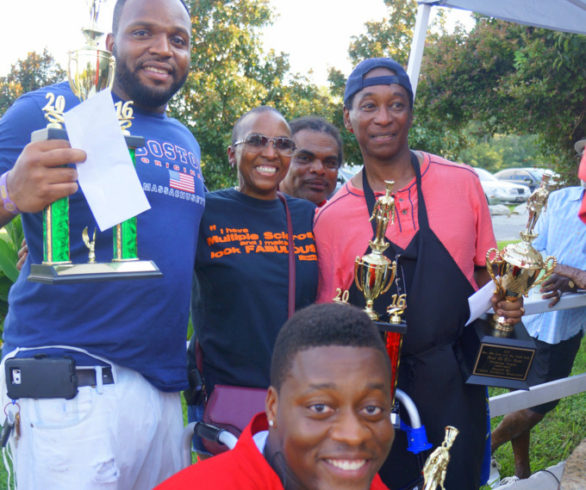 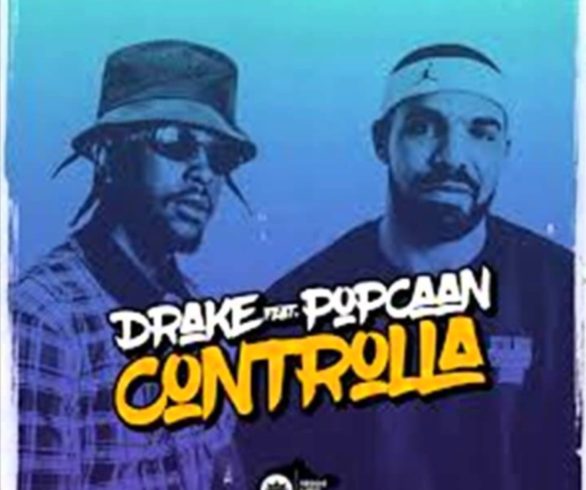 Is Cultural Appropriation Thievery or A Come Up for Caribbean Music?