How did Steelpan Music Surpass All Others to Claim this Prize of the 20th century? 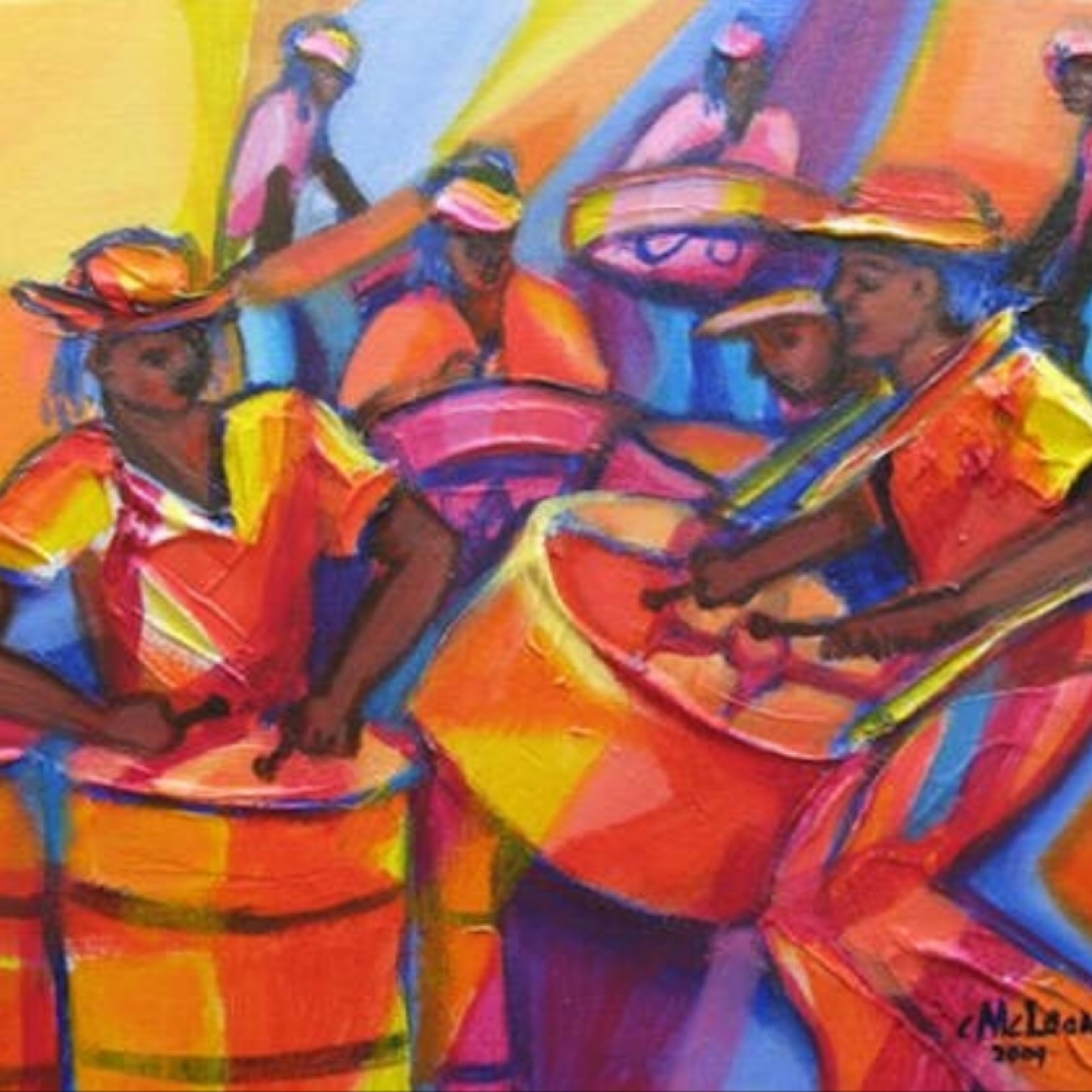 The steelpan was invented in Trinidad and Tobago and is widely regarded as the only major musical instrument to be invented in the 20th century.

WHAT IS THE STEELPAN?

The Trinidad and Tobago Bureau of Standards describes the steelpan as

“a definite pitch percussion instrument in the idiophone class, traditionally made from a steel drum or steel container. The metallic playing surface is concave with a skirt attached. The playing surface is divided into convex sections by channels, groves and/or bores.  Each convex section is played by striking the pan with sticks to produce musical notes.”

In order to emit that orchestral sound, every group of pans needs to have a certain range – just like the instruments in a traditional orchestra. The difference is that instead of having different instruments contribute to the range of sounds, the pan is flexible enough to do it all.

HISTORY OF THE STEELPAN: 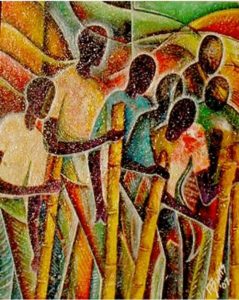 The Tamboo Bamboo ensemble took the place of African drums to provide rhythmic accompaniment for the Afro-Creole street culture.  Kalinda, Dame Lorraine and carnival parades all swayed to the beat of the tamboo bamboo – an ensemble made up of different lengths and sizes of bamboo which simulated the four main voices of music, soprano, alto, tenor and bass. This was the precursor of the steelband movement.

An ugly era in the history of the steelband movement saw the fledgling art form under attack from within and without.  The steelband riots started with clashes between bands on the road and carried on after Carnival with violent outbreaks, mainly at the various entertainment spots created to cater for the thousands of US military service men stationed at the various bases in the colony.

While the steelband battles raged on in the streets, another war was being waged on a different front.  Society had not accepted the steelband movement and the middle class now saw the opportunity to destroy this abomination once and for all.  The editorial pages of the two daily newspapers were filled with bitter diatribes, exhorting the authorities to ban this primitive, savage expression of the dregs of society. 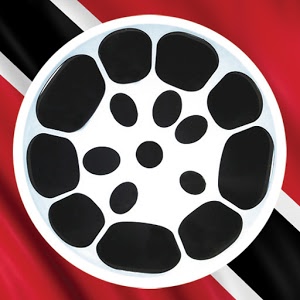 Defenders arose to champion the cause; men with vision like Albert Gomes and Canon Max Farquahar used their newspaper columns to cry shame on the detractors.  Lawyer and social worker Lennox Pierre, was kept busy defending steelbandsmen in the courts of law, organizing the movement into a representative body.  Trinidad Guardian editor Sydney Espinet also was an admirer of the steelband and used his influence to negate the effects of the vicious propaganda that the middle class was using in a futile hope to abort the steelband.

The steelpan is now the national instrument of Trinidad and Tobago.  The instrument progressed from adversity to relative prosperity in a short space of time due to the extreme dedication of members of the fraternity.

This article is an excerpt from :  The Genesis of the Steelband By Selwyn Taradath (100 Years of Pan, Trinidad Guardian, January 1, 2000)

By way of : TT Connect 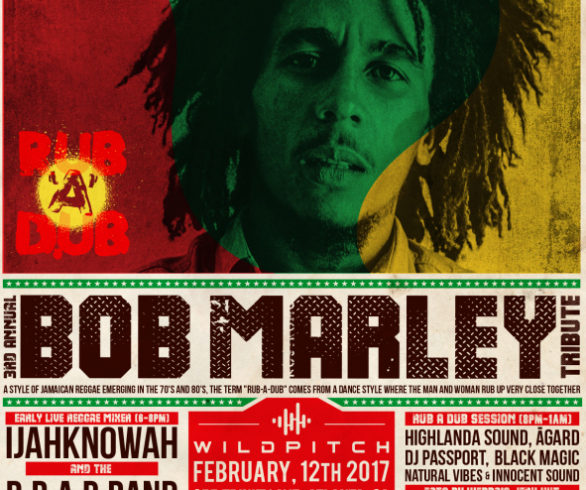 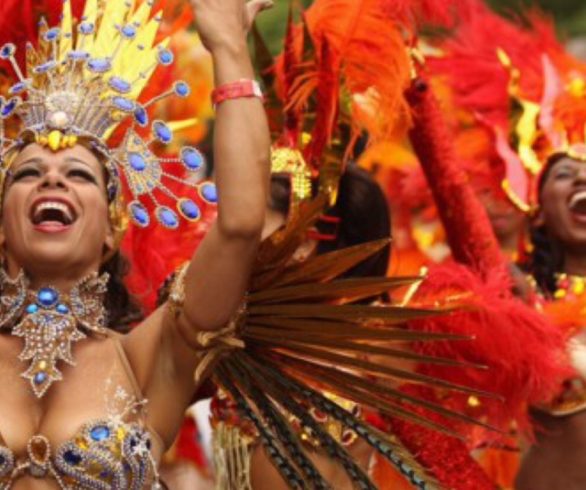