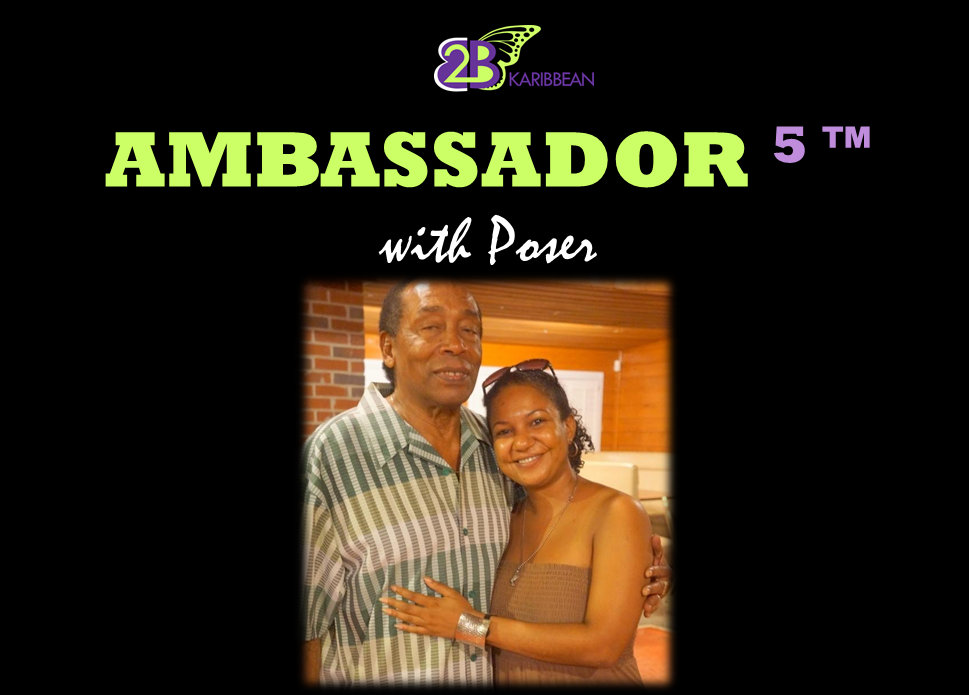 Poser is the complete package. He is witty and charming, classy and funny, has an impeccable dress code, a commanding stage presence, lyrical prowess and catchy music. In today’s music industry the combination is a rarity.

I observed Poser on stage before our interview and saw how he had the audience eating out of his hand from the time he set foot on stage. He distracted us from a faulty music system with stories of his grandson teasing him about trying to sell CD’s. And when the music was up and running, he was definitely in his element. At over sixty years old he could teach quite a few ‘youngsters’ how to wine.

Veteran calypsonian,  Poser (Sylvester Lockhart), has proven his versatility throughout his fifty two years in the calypso arena. He is a steelpan player, soca parang singer and well decorated calypsonian. He also has a reputation for being one of the best dressed calypsonians of his era.

He grew up in Matura, a rural village in Trinidad and Tobago, where his love for the musical art form was born. His involvement in the steelpan movement honed his musical composition skills. From there he entered the calypso arena in 1962 with his breakout song, ‘Bus Conductor.’ By 1979 he earned the coveted title of Road March King. And he has been exciting audiences with his calypso and soca parang songs ever since.

Listen to full interview below:

About the beginnings of his calypso career: 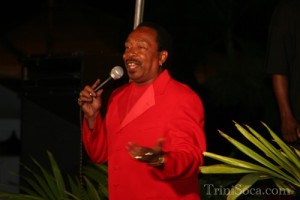 his life.  At school, composition was one of his stronger subjects. As he  observed veteran calypsonians like Sparrow, he thought to himself,  ‘I can do this too.’ This seed was nurtured further when he started playing the steel pan*. This further strengthened his ability to compose and so it was almost inevitable that he began to pursue a career in calypso. He is proud to say that over ninety percent of his calypsos are of his very own composition.

About the influence of steel-pan on his career:

He practiced with two steel bands in Matura and from there was able to forge a strong relationship with one of the players. This player went on to be a  very successful pannist in the city of Port Of Spain. When Poser moved from Matura, he reunited with this same musician who was now  the arranger for the well-known band  called City Syncopators. The next phase of this musical relationship was the formation of their very own steel band called Teen Stars. This led to opportunities for him to pl
ay with many other bands. It was through his involvement with steel pan music that he garnered a love for, and started singing calypso, in 1962*.

About his secret to staying relevant and unique within the calypso arena: 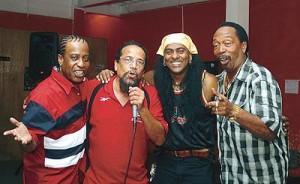 Throughout his 52 years in calypso he has insisted on maintaining high standards for himself. He set the bar that he would be an ‘entertainer that people can look up too’.  He also continued to maintain a good stage personality.  That was propelled by his belief that when people pay for a show – they should get what they pay for. He also credits goodwill and having a ‘good heart’ as another reason for his success.

About the future of calypso:

In his opinion calypso music has not changed. When he started his career, stalwarts like Atilla the Hun,  had a different approach to calypso music. When the music evolved through the innovation of Ras Shorty and Maestro it was another flavor to the music but it was still authentically calypso. This is despite it being dubbed by its new name of ‘soca.’

In his opinion, the younger generation is very focused on ‘crossing-over.’ And, this focus has the potential to compromise the art-form. He referenced the ability of the Jamaican culture to maintain the authenticity of reggae music while still evolving with the times.  He believes everyone should play a role in promoting calypso including him-self.

This is what keeps the music alive despite attempts to reduce its presence. He also believes that promoters have a role in keeping calypso alive. They too can find ways to bridge the gap by adding veteran calypsonians to the same bill with the younger popular soca artistes such as Machel Montano. By doing this,   he thinks it will help the younger generation to understand the origins of the music.

Do you think young soca artistes are doing enough to preserve calypso music?

About what he wants his legacy to be:

He took a minute to reflect on his soca parang music. This is yet another demonstration of his 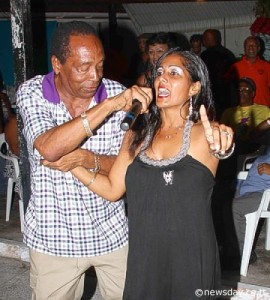 musical versatility. He reminisced on the days when his grandfather played the mandolin for a parang band.  After following his grandfather around for a few years, he decided at the age of seven that he would learn to play the cuatro.*  He developed a strong sound and authentic soca parang style by mingling with other great artistes in this genre such as Scrunter & Kenny G.

He has touched every aspect of the musical art-form and wants to be remembered as one of the most handsome, stylish and well respected calypsonians.  It is his belief that artistes should carry themselves with a sense of pride wherever they are. In his mind it is a reflection of who you are and can influence how far you will go.

LOOK OUT FOR POSER’S NEXT PERFORMANCE ON NOVEMBER 27th, 2015 AT TROPICAL PARADISE IN BROOKLYN, NY. 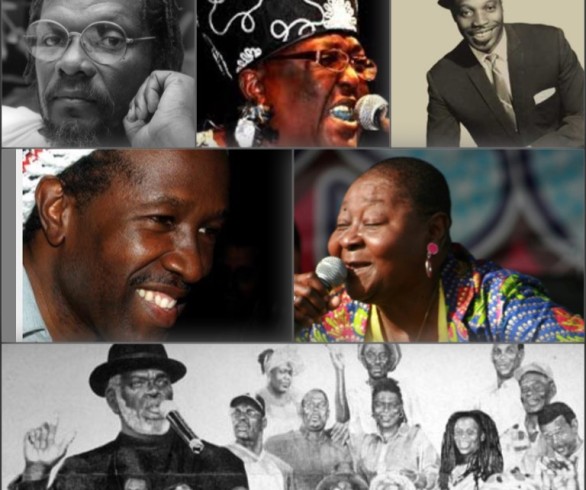 Celebrating Calypso History Month from then to now 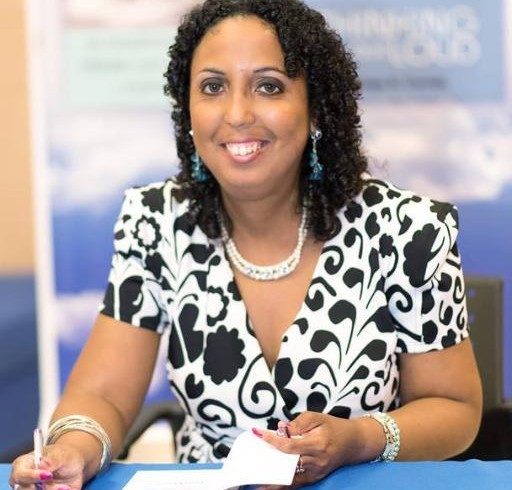