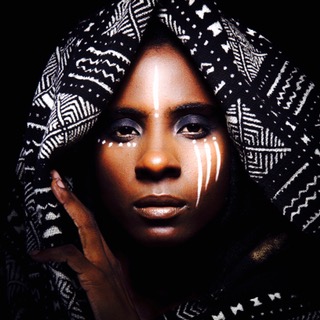 Big respect to all the massive!  Every once in a while for Music Mondays, we look  at some new music out on the road and give you a little preview and feedback of the music hitting the market.  This time around we are mainly going to be in the areas of Reggae and Dancehall. Both forms hail from the isle of Jamaica, however the music has gone worldwide -spawning artists and musicians that are born in far flung places around the world. Reggae and Dancehall has also birthed other music forms such as Hip-Hop and Reggaetón.

The listener is met by a strong Dub riddim once Unafraid gets started, then as if to get the listener in the right frame of mind, the word warfare is song in the 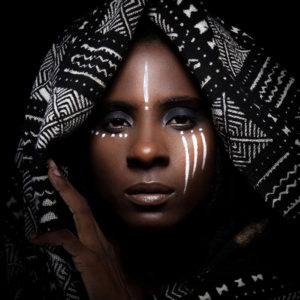 background. Jah 9, one of the relatively brave new voices that fearlessly speak to the issues of Jamaica, brings us a song that speaks to the protection of our youth.

She reminds us that the protection of our youth is at such a crisis level that we are now in the middle of a warfare. We must be unafraid to do what needs to be done to protect the youth from all dangers they face such as paedophilia and other forms of evil & cruelty.

She speaks to the mentality we need  to accomplish for of the youth, even a restructuring of society to better execute such cover. Jah 9 sounds the alarm by repeating the refrain, “This is warfare, not a drill”.  Jah 9 suggests home schooling as a preferred alternative.

Unafraid makes full use of the powerful warrior tone (like artists such as Queen Ifrica) and the well-executed and haunting dub style that used to be the main stay of Reggae in the 1970s and early 1980s. Unafraid is on the “9” album which is in stores as you read.

If you have any music that you wish to submit, please send mp3 and any promo pix and links to video downloads to 2bKaribbean@gmail.com. Enter 2BKaribbean Sound Check and the name of the music piece in the subject line. 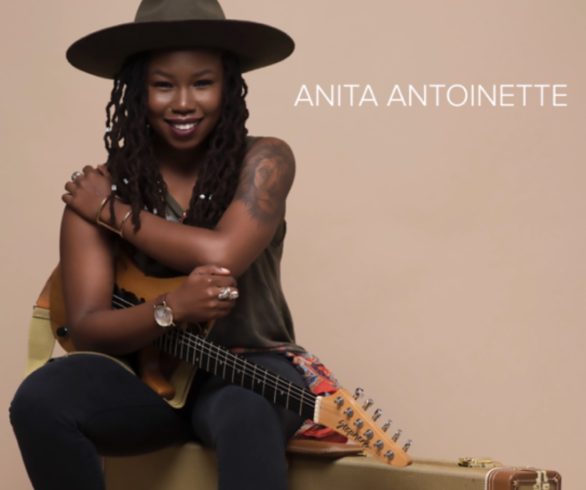 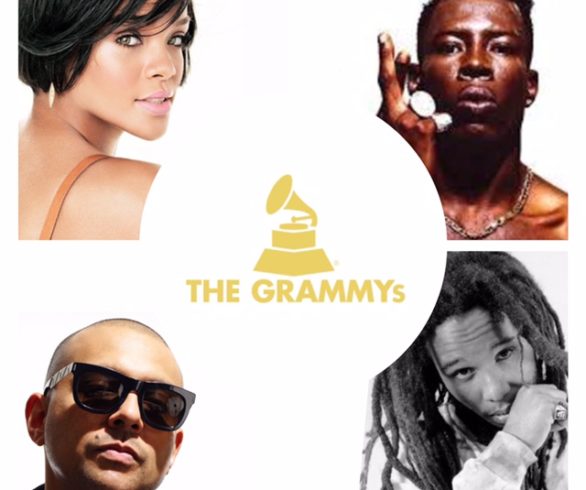