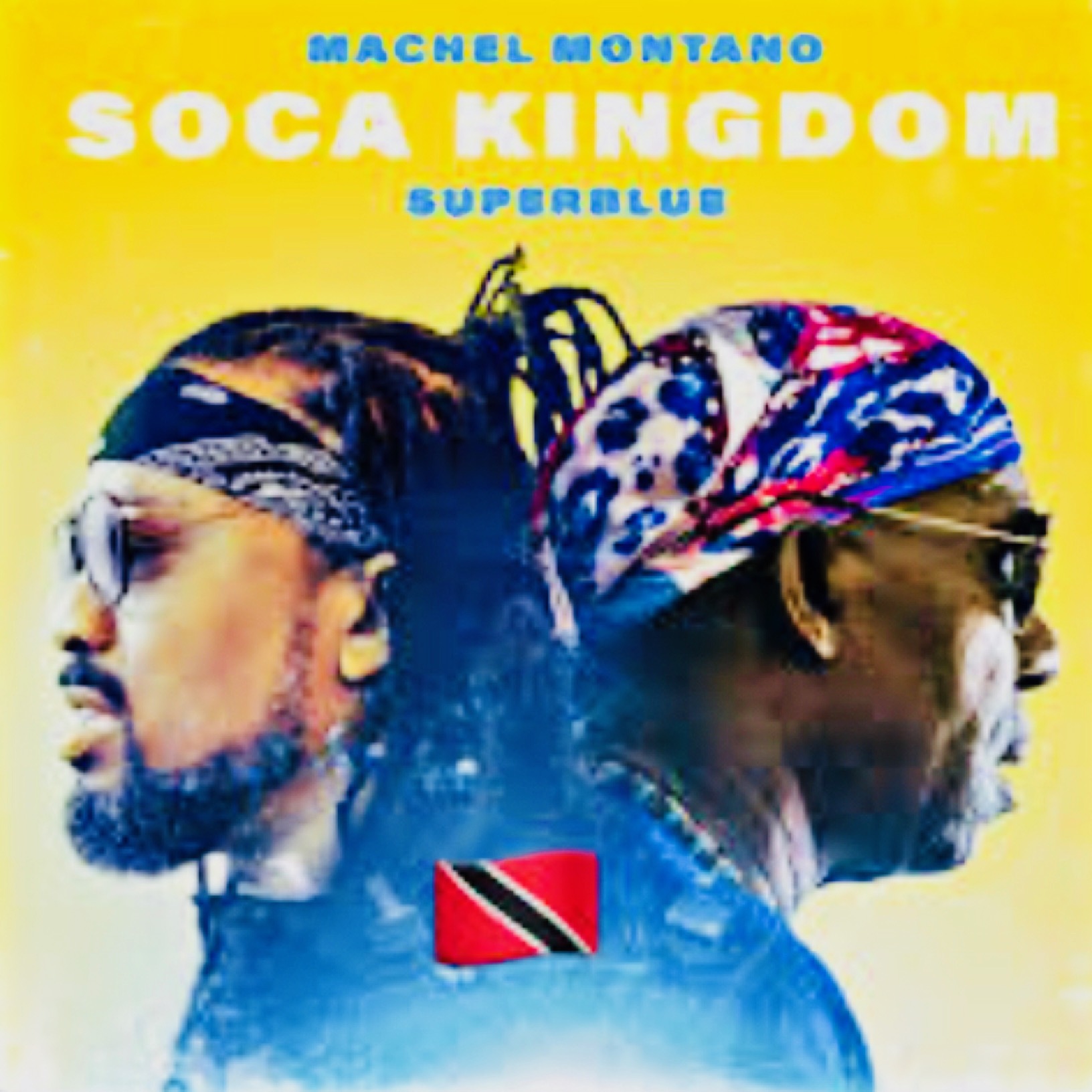 Every year, like a child waiting to open Christmas gifts, the marketer in me eagerly awaits Machel Montano’s campaign for the Carnival season. His marketing team never fails to inspire awe and create unforgettable moments. All key components, in my opinion, to creating a brilliant campaign.

I was eager to see what would follow on the heels of the 2017 ‘Busshead’ campaign. A monumental movement that brought two former enemies together in music and repaired an age-old rift. It became a rallying cry for unity in the soca music industry. I knew it would be hard to beat, but in 2018, the Double M marketing machine did not disappoint. The release of the hit ‘Soca Kingdom’ brought two soca music powerhouses together. This song has the potential to sweep away the soca monarch title from all other contenders for its music, performance and most importantly for creating history.

To understand how monumental the ‘Soca Kingdom‘ song and movement is, it is important to understand the historical context and separate soca pedestals that these two industry giants own. Super Blue (formerly known as Blue Boy) entered the soca arena in 1979 with his hit ‘Soca Baptist’.  This was the start of an illustrious career. He went on to win the coveted Roach March title a record nine (9) times and the Soca Monarch title seven (7) times.

Machel Montano ventured into the soca circuit at the tender age of nine years old and went on to win eight (8) Road March titles and an unprecedented four (4) Power Monarch titles  in the acclaimed International Soca Monarch competition. This is but a few of the many accolades and strides that he has made for soca music. Generations apart, these two artistes have made significant contributions to the soca world. In addition, with them coming together, they have created history and marketing magic for soca music.

Intentional or not, Machel Montano’s and SuperBlue’s team have struck marketing gold with Soca Kingdom. Like all great campaigns, the content has stretched across multiple marketing channels. It has built attention both organically and from paid promotion. As a marketing professional, I try to stay away from fads and try to observe marketing campaigns with a clinical and objective lens. From every angle, Soca Kingdom wins for creating marketing magic for soca music that will live on for years.

SOUND OFF: What do you think of the song below? 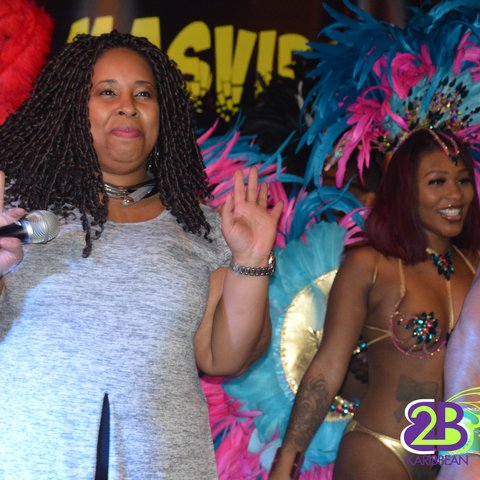 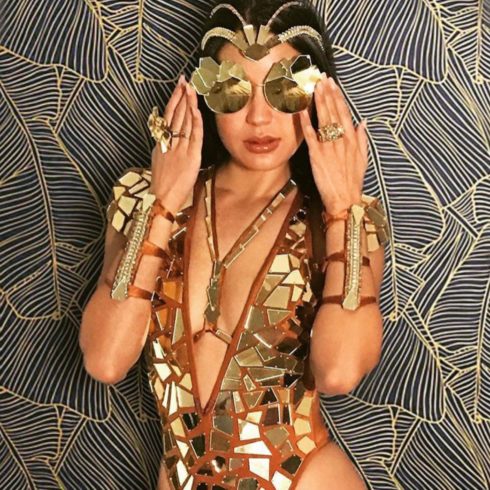