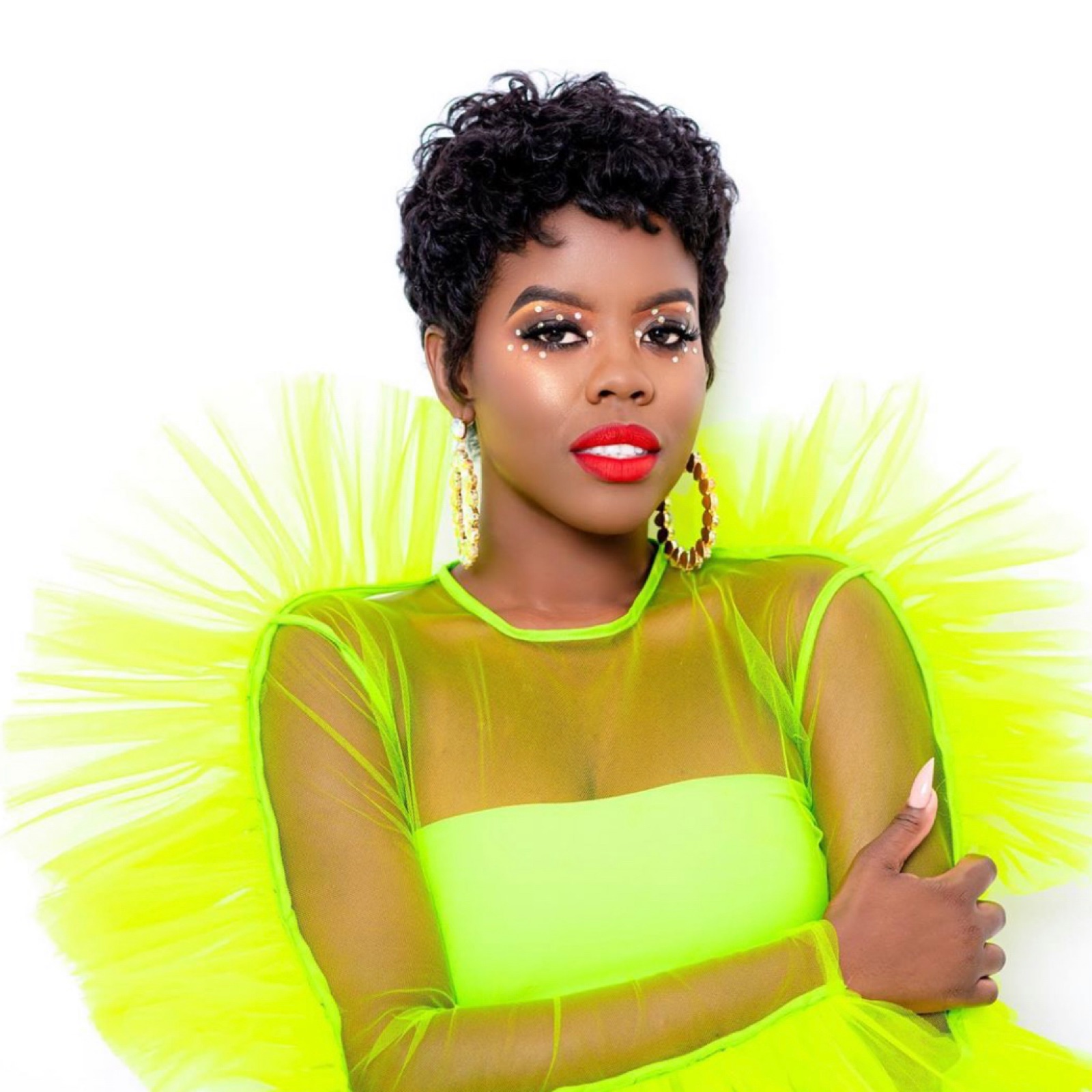 Shea Shea is a Soca Artiste from the island of Anguilla. In 2017 she launched her career as a solo artiste after almost twelve years on the local band circuit.

2) She started her career working with various bands including Next Generation Band in 2003. She also was the female vocalist of the popular Pantha Vibes International from 2009 to 2016.

5) In 2014 she won the title of Miss Anguilla where she also won four of the seven judged segments. 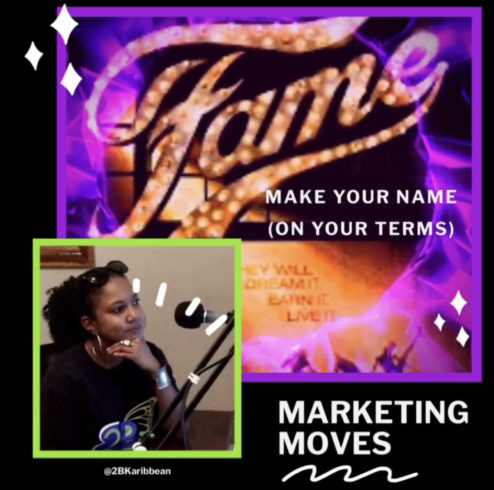