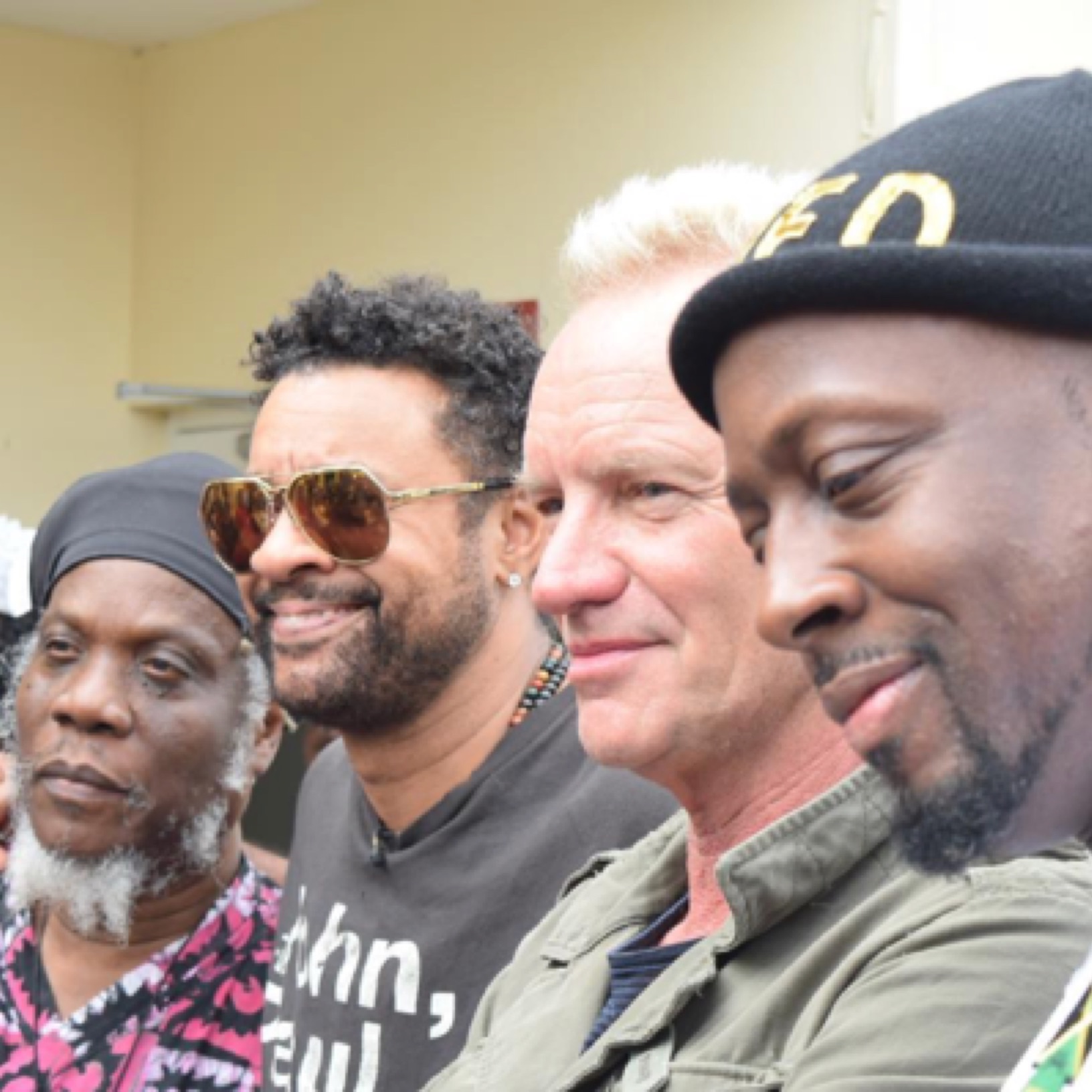 Yes, it is a very big deal that the annual  Shaggy & Friends Benefit concert was a star studded event that showcased some of the top tier names of the Caribbean music industry. The acts included Wyclef Jean, Fetty Wap, Bunji Garlin and Fay-Ann Lyons, Christopher Martin, Aidonia, Dexta Daps, Junior Reid, Shenseea, Barrington Levy, Third World, Chaka Demus and Pliers, Capleton, Doug E Fresh and Wayne Wonder.  And of course rock and roll legend, Sting, who has  the star power to bring global attention to the cause.

Yes, it is a very big deal that the concert was for a great cause.  There was a clearly defined goal of increasing the beds available at the Intensive Care Unit of the Bustamante hospital in Kingston, Jamaica. According to Jamaicans.com, the hospital is ‘the sole pediatric facility in the island and the only full-service children’s hospital in the English-speaking Caribbean.’

Yes, it is a very big deal that the Shaggy and Friends Benefit Concert  continues to donate millions of dollars in services and equipment since its inception on January 3rd 2009.

But, from a marketer’s standpoint, the biggest deal for this concert was the fact that the hashtag used to promote the event became the third most trending topic in the United States for that day. #TeamShaggy4Kids.

What exactly is a trending hash tag?

That is no small feat. According to yourstory.com, a hashtag becomes a trending topic on twitter when it is able to ‘Produce more than 500 tweets within the first hour stat trending your hashtag. Not just the number of tweets, the number of individuals who are tweeting also matters a lot.’  Total Social Media  further explains that ,  ‘…to figure at the top ten, the topic must be tweeted in a short period of time. It is necessary around 1200 tweets from 12am to 6am PDT to reach the top 10. From 6am to 12pm PDT, 1700 tweets.’

The Shaggy & Friends Marketing Team did it right . They did it by using some strategic and impactful tactics that hopefully can be duplicated for similar great causes.

How did the team make it happen?

With all the sensationalized headlines vying for  attention recently, it is quite a feat for a benefit concert on a small Caribbean island to garner that much worldwide attention. It is even more impressive for the concert to become a trending topic with over 200 million impressions.

This success is one the team and by extension us in the Caribbean should be proud of. It is a feat that we should aim to replicate with other such worthy causes such as Hurricane Relief efforts. And to team Shaggy and Friends, it is not unnoticed, the victory is a very big deal. #TeamShaggy4Kids 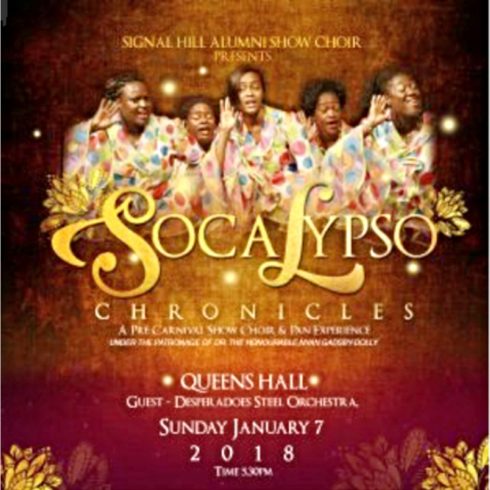 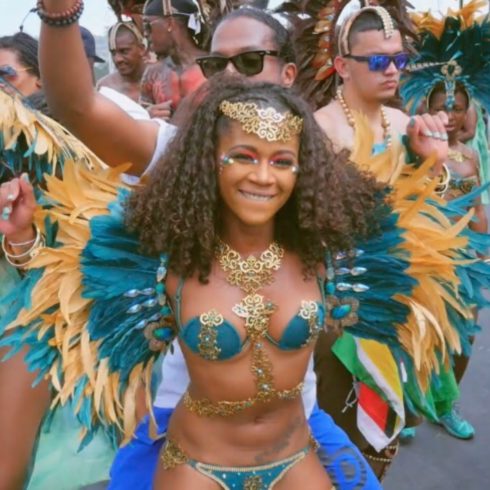 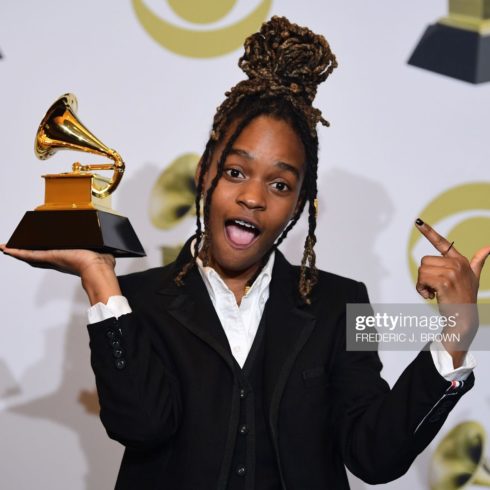 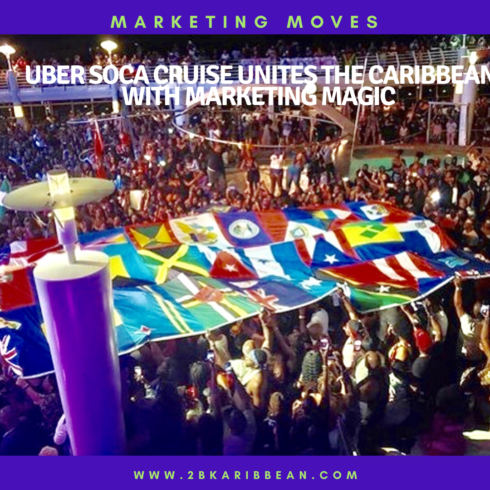 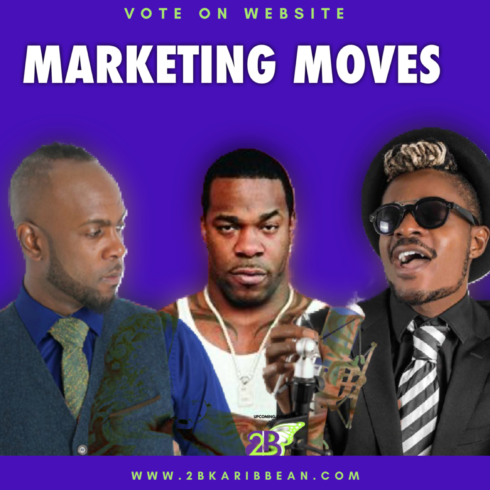 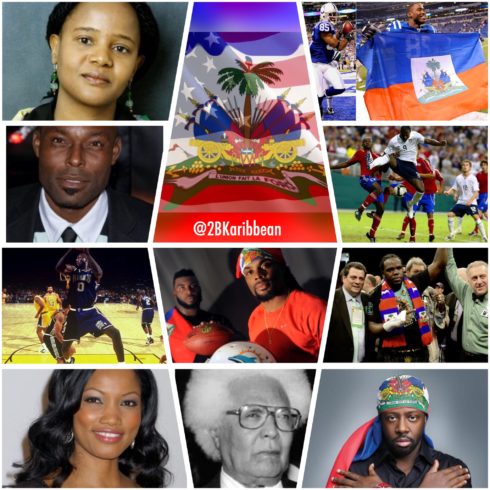