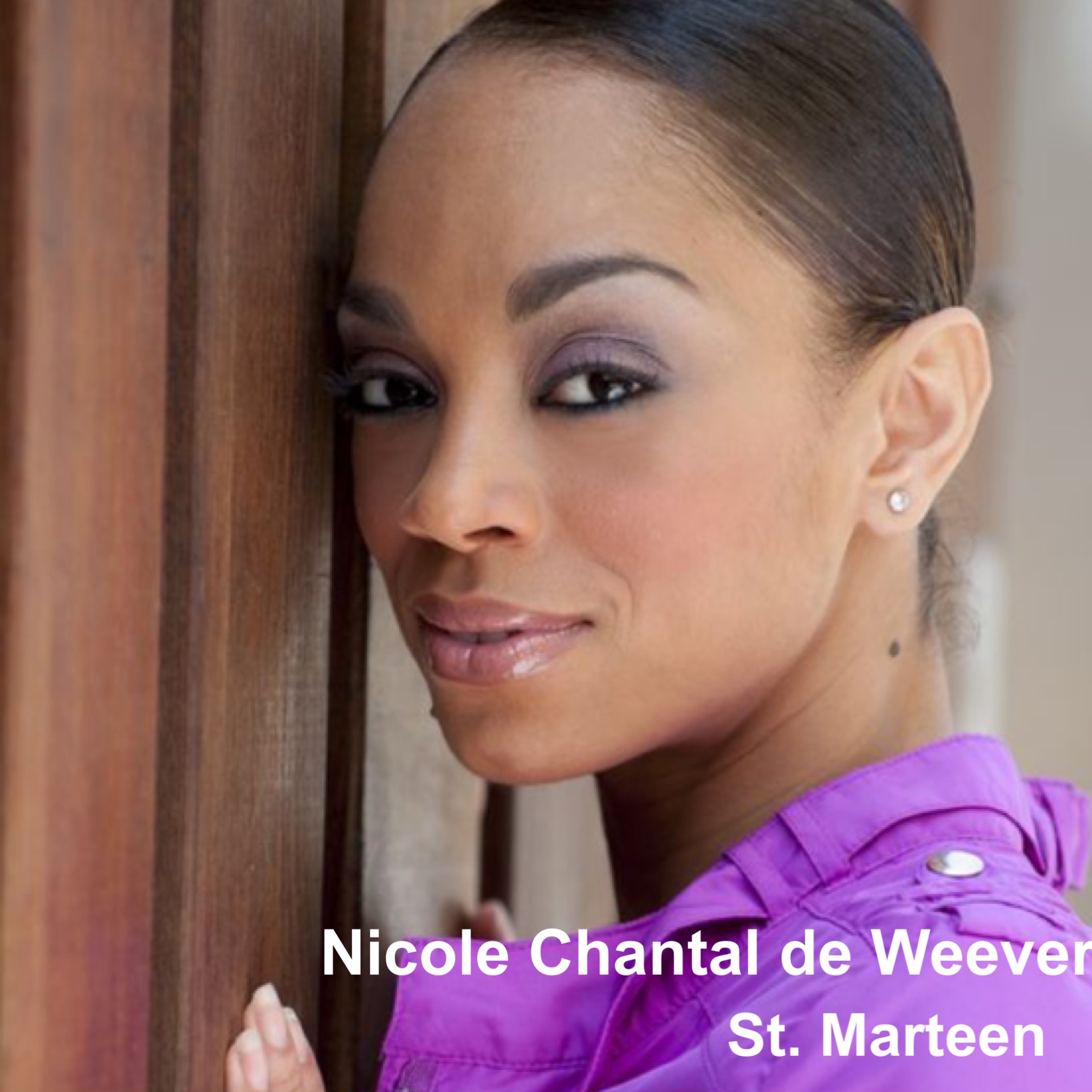 NICOLE CHANTAL de WEEVER is a woman of many talents: dance, drama and song. But of the three, the most fulfilling is her first passion – dance. De Weever has danced her way from St Maarten to New York.

“Dancing has always been a part of my life, from since I was a young girl. I have always been very passionate about movement, in general, even on a social level, and beyond the room of a dance class or studio. Expressing myself without words had always moved me.” 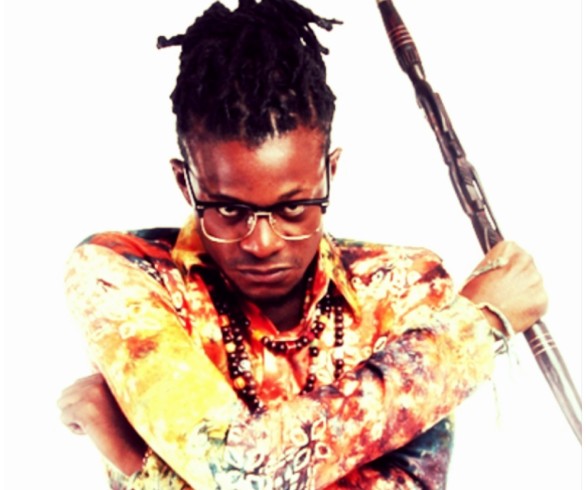 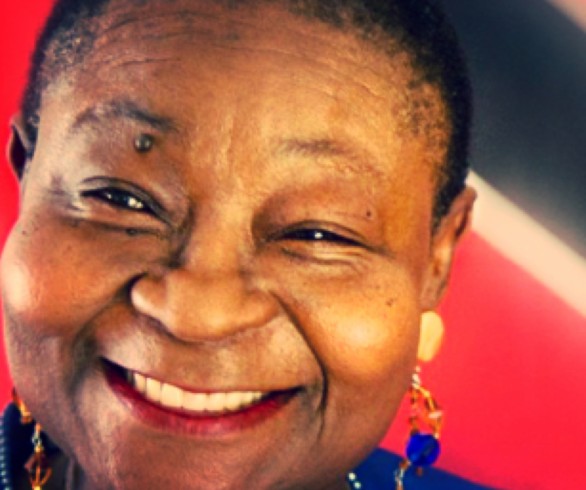