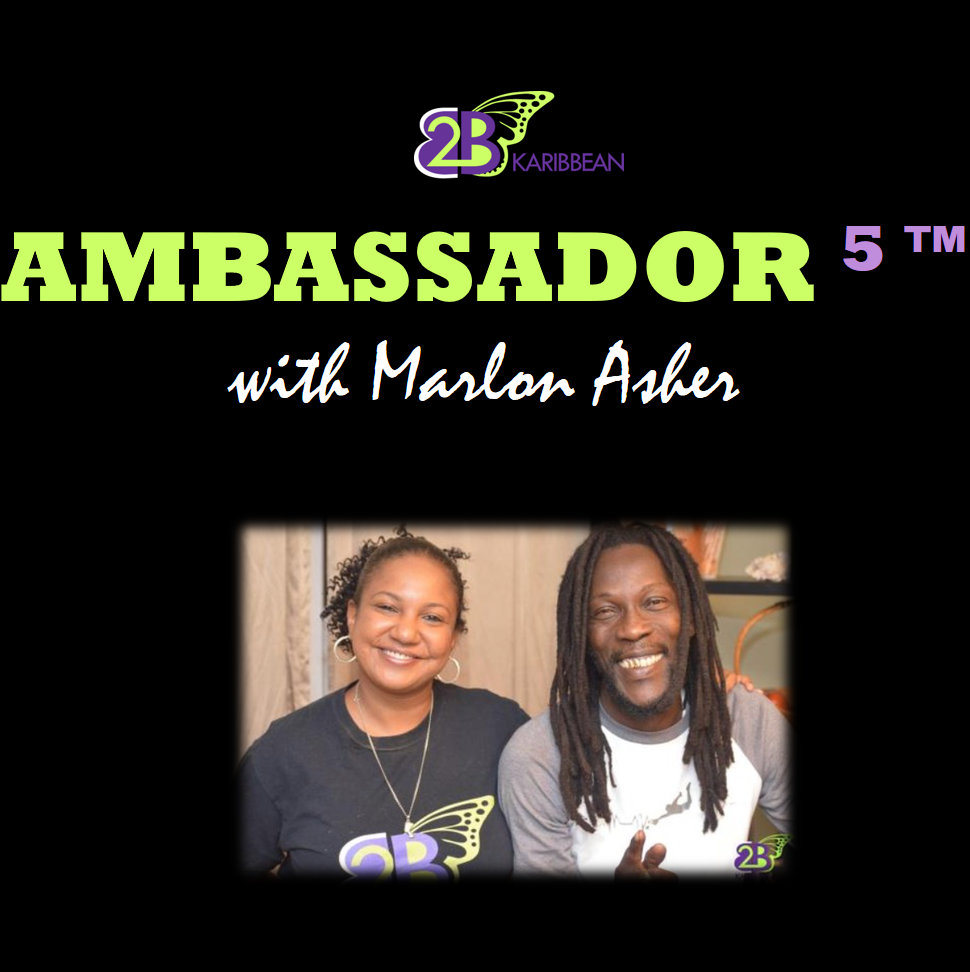 Mr Marlon Asher is a soca and reggae artiste from the islands of Trinidad and Tobago. He is nicknamed ‘Ganja Farmer’ and ‘CowBoy’ by his inner circle partly due to his breakout hit in 2004 entitled…you guessed it ‘Ganja Farmer’. Marlon chose the name “Asher” which was derived from the 12 tribes of Israel and is the tribe that represents December; the spirit of Christ.*

His inspirations include some of the most influential reggae artistes of all time including  Dennis Brown, Barrington Levy and  Bob Marley to name a few. His discography reflects his musical versatility and writing ability with songs like ‘Love Of Jah’, ‘Settle Down’, ‘Ganja Cowboy’ and most recently his soca hit, ‘Keep Up’ on the Vas Productions Riddim. Marlon has proven himself to be not only a talented musical artiste, but also, a savvy business man who has surrounded himself with the right team to push his brand forward. Check out some highlights from our conversation below.

WHAT INSPIRED YOU TO BE A PIONEER OF REGGAE IN TRINIDAD & TOBAGO?

WHAT OPPOSITION DID YOU FACE TRYING TO GET REGGAE RECOGNITION IN THE SOCA KINGDOM?

WHAT WAS THE INSPIRATION FOR THE SONG GANJA FARMER? 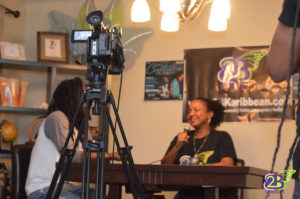 HOW DID YOU LAND ON GOING FROM REGGAE TO THE 2018 SOCA SONG?

TELL US ABOUT THE MUSIC BUSINESS & DIVERISFYING YOUR BRAND:

For More on Marlon Check Him Out On Social Media Outlets Below: 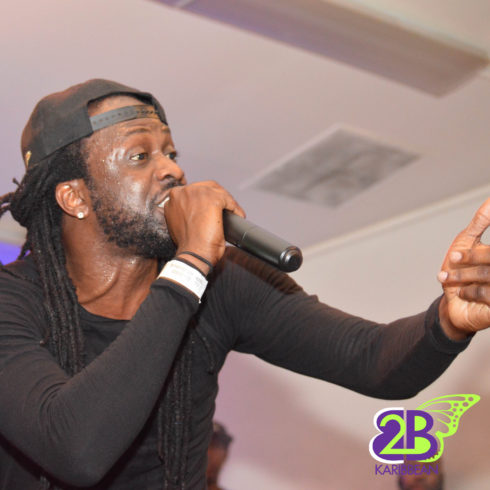