Many Rivers to Cross Music Festival makes a stand for Music, Arts and Justice 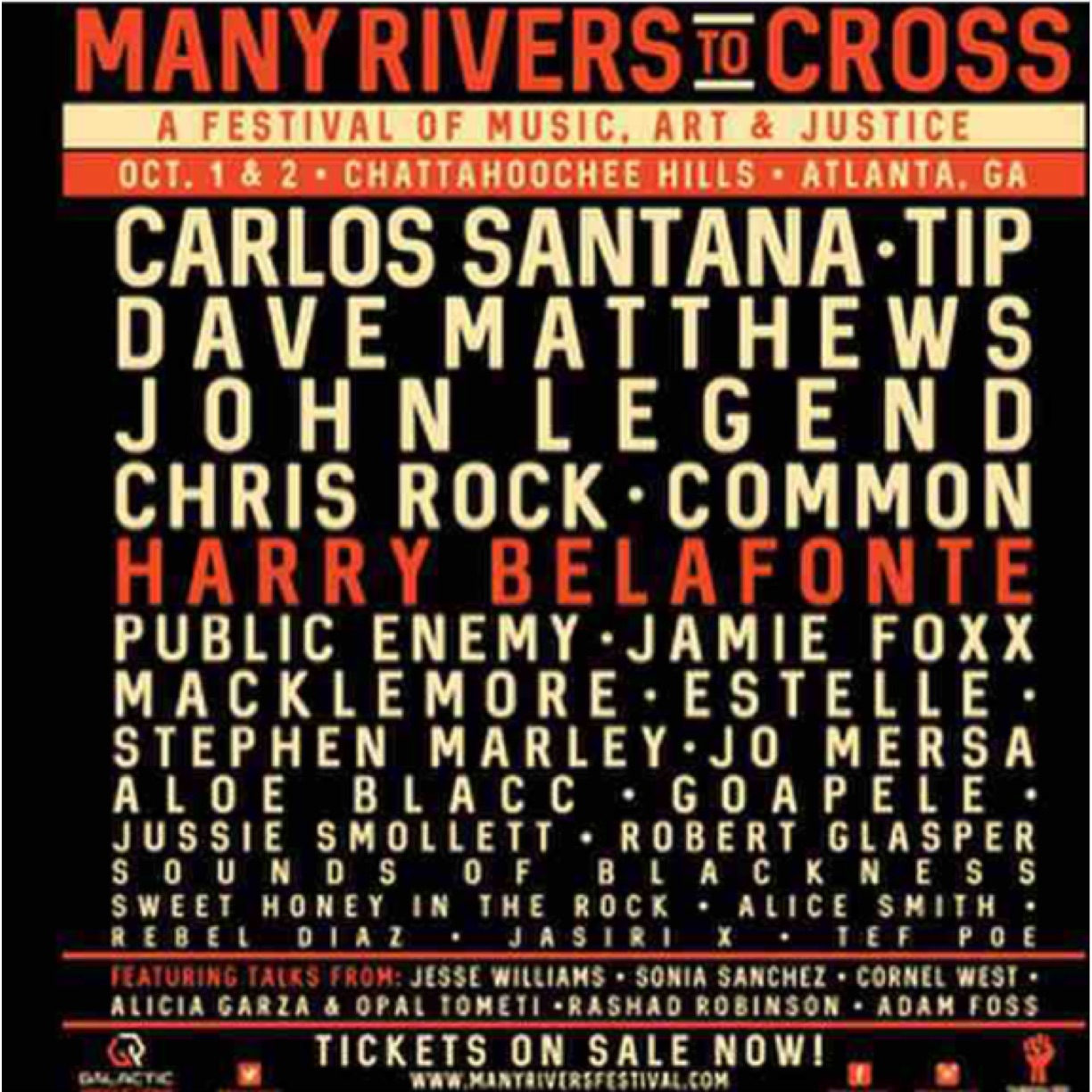 The Caribbean diaspora is not immune to the series of injustices that have been plaguing the black community in the United States. 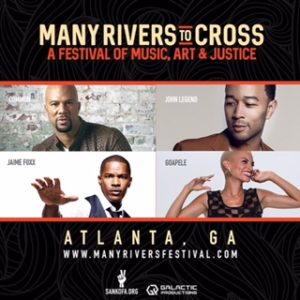 Within recent times, there has been a plethora of videos and stories highlighting inconsistencies in the way justice is distributed within the black community and other marginalized communities vs. within white communities. The issue of social injustice is under an even bigger microscope as the country races towards November 8th elections and presidential candidates put forth their solutions to these social issues that are impacting so many in the country.

The Caribbean American community are encouraged to join the conversations on these discriminatory criminal justice practices and prepare themselves with the right information because it has become increasingly evident that the levels of discrimination do not distinguish an individual’s place of origin or nationality. 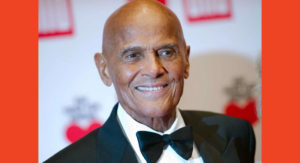 One organization that has taken a proactive stance to speak up against the unjust law enforcement practices is the Sankofa social justice organization that is founded by celebrated actor and artist, Harry Belafonte (whose Caribbean roots lie in Jamaica). As part of their agenda to bring a voice to under-represented groups in the community, the organization is a hosting an event called the Many Rivers to Cross Festival. It is described as a festival of Music, Art and Justice and boasts many headline acts including John Legend, Common, Dave Matthews, Public Enemy, Carlos Santana, Estelle, Jesse Williams , Danny Glover, Estelle, T.I. and Macklemore to list but a few.

“Many Rivers To Cross” will also include a “Social Justice Village” where activists, thought-leaders, and Sankofa’s organizational partners will shareinformation, exchange ideas, and activate calls-to- action to mobilize attendees around society’s most urgent human rights issues, including systemic bias and discrimination exhibited by legal and voting institution. The goal of the Festival is to raise funds for Sankofa.org to support social justice grassroots partners who are working and organizing on the front lines for change every day.*

The event takes place Oct. 1-2 at the Bouckaert Farm in Chattahoochee Hills which is described as an ‘8,000 acre field that runs 12 miles along the Chattahoochee River. The farm is only 15 miles west of Atlanta’s Hartsfield Airport and a short drive to the convenience of South Fulton Parkway’. 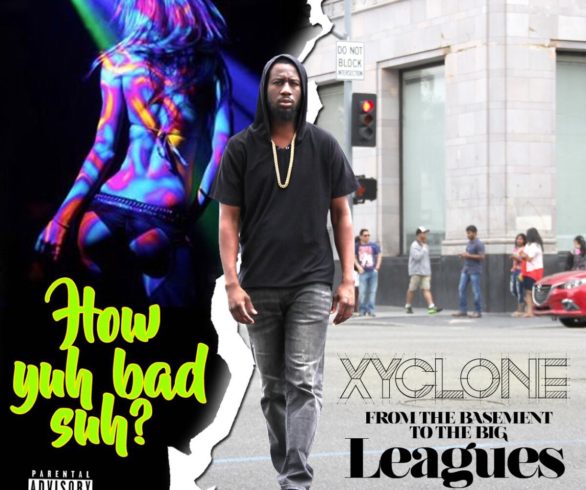 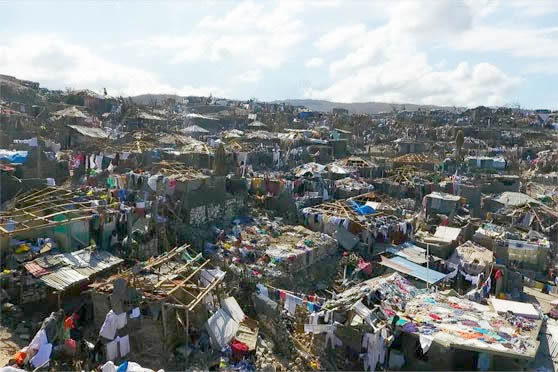