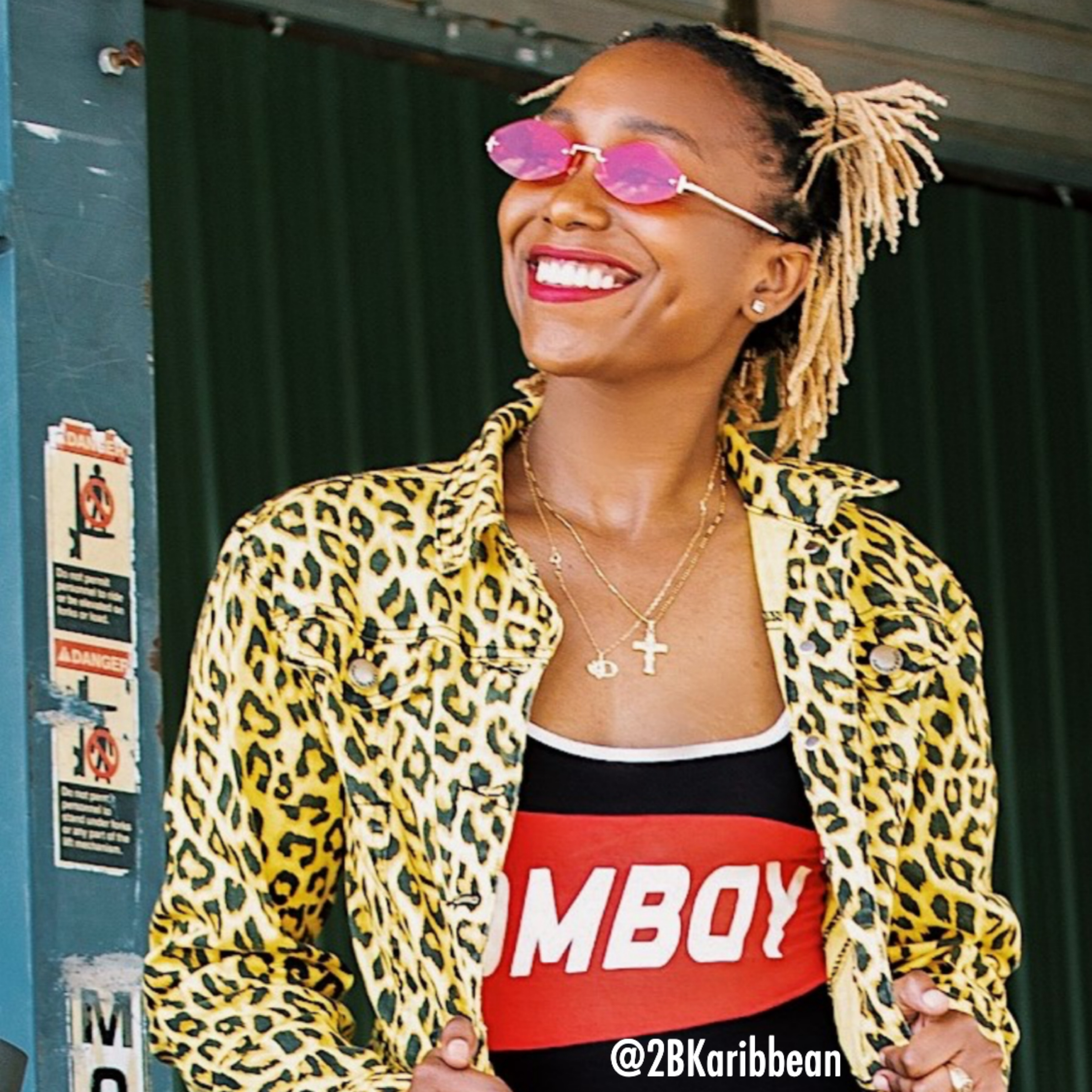 K’Danye, also known as Kedanieh Myers, was born in Jamaica. She first started writing songs while in high school and was heavily influenced by popular acts at the time in the genres of Dancehall, Reggae, Hip Hop and R&B. Her biggest influences first came from the Hip Hop scene and eventually she blossomed and continued her path in Jamaican music.

Over the years, she molded her artistry to find the right sound and now she
does Conscious and Lovers Rock music. She prefers not to be confined to one genre and combines many influences in order to make the music that she loves. Currently she has an EP out called “Ms. International” and a single called “Mr. Poverty”. She performs in places like Kat’s Café,
Red Light Café, Apache Cafe, The Caribbean Student Association (Caribsa)
events as well as at other colleges.

She has performed on stage at the International Night Market, Riverdale Seafood & Bar B Q Festival to name a few. She was given the opportunity to perform at a stage show for the first time which was at the GT Taylor Extravaganza. From that she was given the opportunity to open for Dovey Magnum, a well-known Dancehall artist, and just recently performed with another well-known Jamaican Artist, Michelle T.

You can follow K’Danye on all social media outlets or email at kedanieh@gmail.com. Her single ‘Mr Poverty’ is out now and available for purchase ( https://store.cdbaby.com/cd/kdanye3 ). 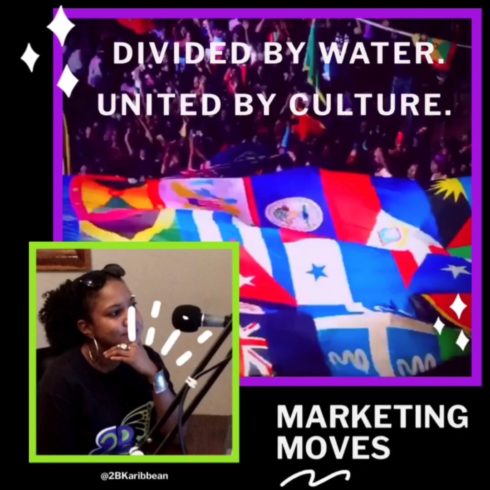