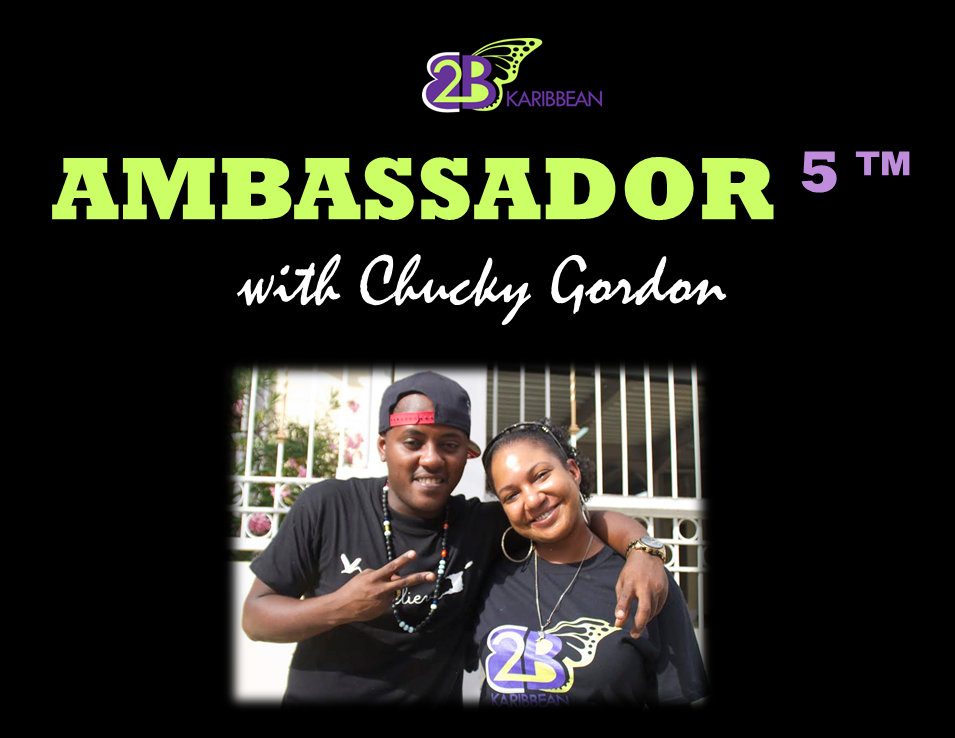 His quiet determination can easily pass you by if you are not paying attention. His down to earth nature refutes the fact that he currently holds one of the most prestigious titles in the calypso landscape of Trinidad & Tobago. He is the reigning Calypso Monarch for the second consecutive year. Observing him among his fellow calypsonians during rehearsals at Roy Cape’s Band Room, he seemed more comfortable in the passenger’s seat observing and learning from conversation rather than driving. But make no mistake, Chucky Gordon is no wall flower.

Chucky is young and energetic, he is hungry for success and he is serious about his craft.

When I first met Chucky a few years ago, he was at the cusp of his recent achievements and eager to make sure the world heard his voice and knew his talent. Fast forward a few years and I saw a young man comfortable with his skills, aware of his responsibility to his family and cultural history and a man on a focused mission to continuously improve his performance and elevate his craft.

About what winning the Calypso Monarch means for his career

About how he got started in calypso

Regardless of the outcomes of the competitions, he continued to participate in all categories and remained consistent. But, calypso was just one expression of his creative talent. He also actively participated in pan, theater and credits Best Village for teaching him about stage performance.

About differentiating the brand of Chucky

About how we take kaiso & soca global

About how he plans to continuously improve his craft

Chucky believes that strong performance ability is the gateway to the audience’s heart and is the greatest component of an artiste’s career.

Listen here for our detailed Ambassador5 interview with Chucky Gordon: 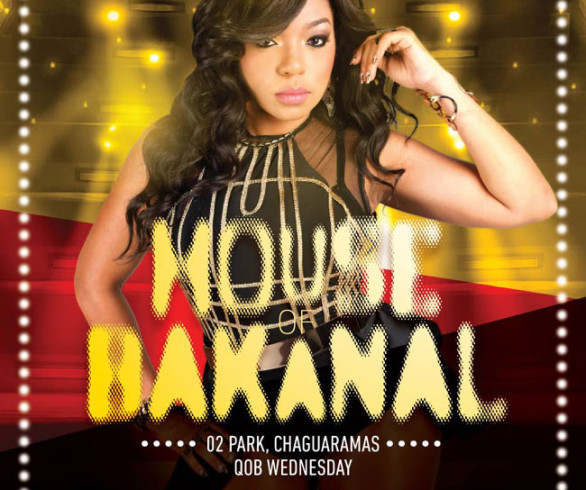