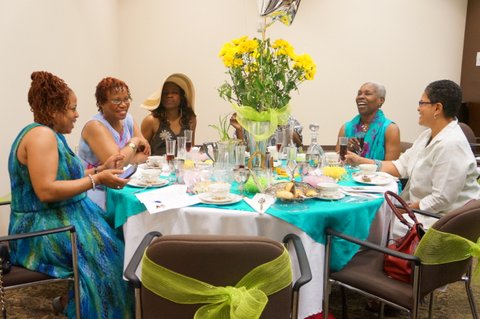 The Trinidad & Tobago Association of Georgia (TTGA) hosted its third (3rd) annual Tea Party on April 13th 2014 at the Georgia Piedmont Conference Center in Clarkston, GA. From the very inception of this event, it seemed to be in high demand from the community, and, this year was no different. TTGA hosted a quality event complemented with ample entertainment at a great location.

The  Georgia Piedmont Conference Center was a good location choice for this affair.  There was adequate parking for all who attended and the event space itself was large enough to comfortably accommodate the many patrons. The location set-up allowed the hosts to easily control the flow of people moving thru and fro. As patrons walked down the hall to enter the conference room, they were privy to exhibits from a few merchants with items on display. After which, they entered a large ballroom area where the elaborately decorated ‘tea tables’ were carefully identified for the ‘captains’ to round up their teams.

My perception of the Tea Party was that it would attract a more mature crowd. But, I was happy to see a diverse demographic enjoying the evening’s activities. From babies in strollers to adults using canes,  everyone was bonded together by the common thread of coming out to have fun and support the Association.

‘Tasteful’ is the adjective I would use to describe the evening’s entertainment. Pannist, Nicholas Mohan kept the crowd entertained as everyone waited on the welcome address from Hazel Saigo Valentine. After the national anthems of both the Trinidad & Tobago and the United States were played, patrons were invited to participate in prayer under the guidance of Public Relations Officer, Michelle Martin. Mistress of Ceremonies, Joanne Jones did a great job of keeping the event flowing and she immediately welcomed Natalie Joseph Settle on the floor to do a dance interpretation. This was followed by an address from the honorary guest of the evening, Dr. Anil Ramnanan, Consul General of the Republic of Trinidad & Tobago. Co-chair, Joyce Thompson then addressed the crowd with a history on tea-pots just before inviting everyone to participate in their delicacies for the evening. After the meal, there was a poem rendition by Association veteran, Rodney Foster, after which came a fashion show hosted by Sandra Velasquez. Although I was unable to stay until the end, I was very impressed with what I did see of the evening’s activities and look forward to the next event from the Trinidad & Tobago Association of Georgia, Inc.. It was a Caribbean event with class.

PICTURES IN LINK BELOW: 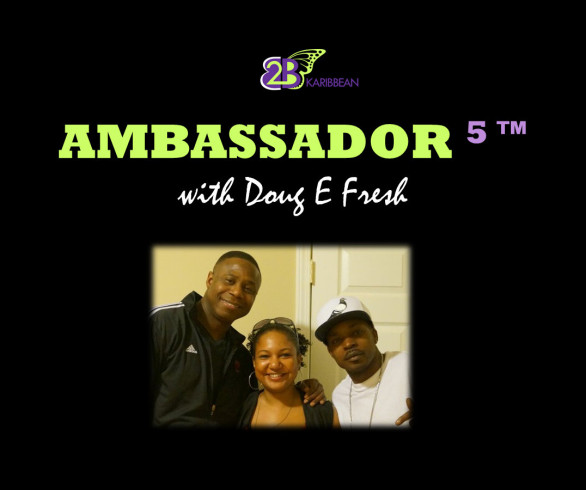 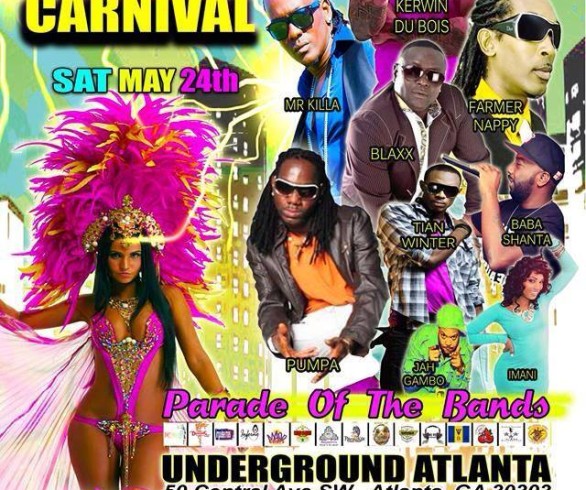