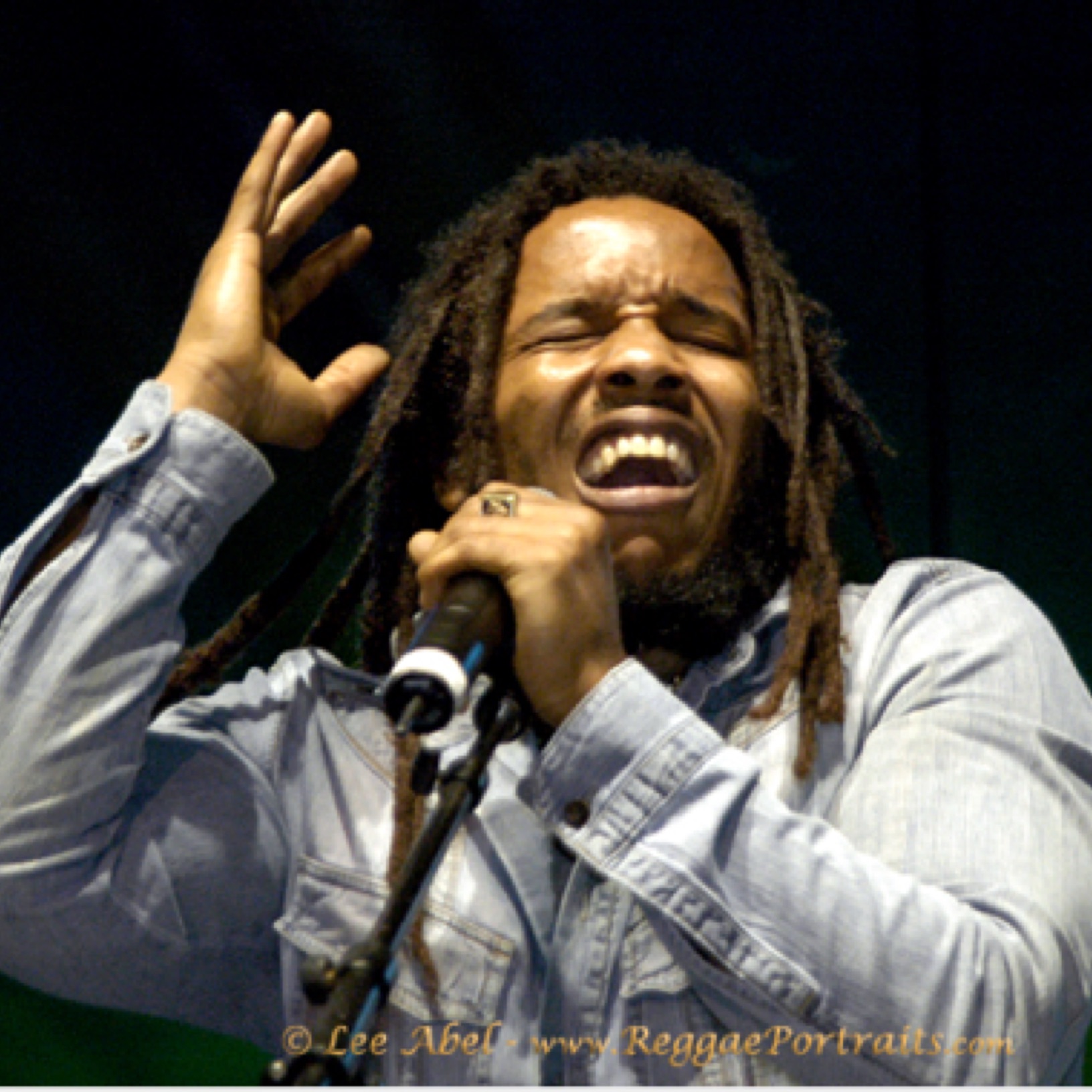 Find out more at:

Sound off: What is your favorite Stephen Marley Song? 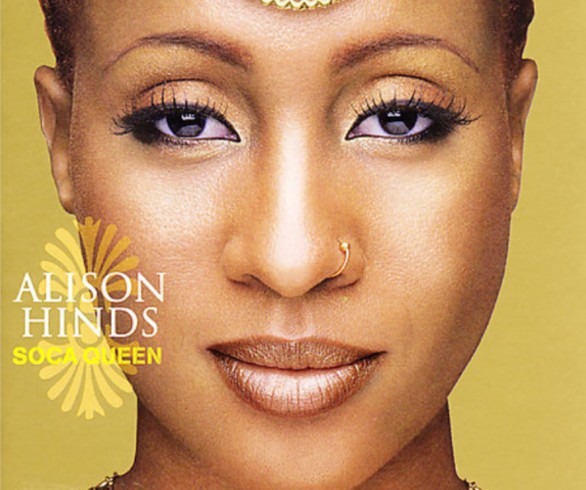 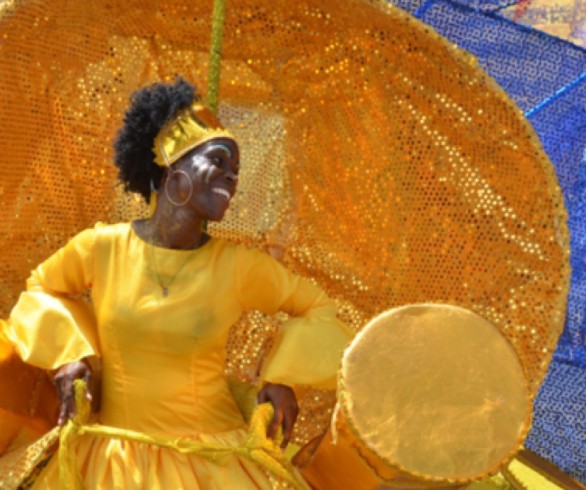