DJ Stephen-Is he really the new general in the Soca Army? 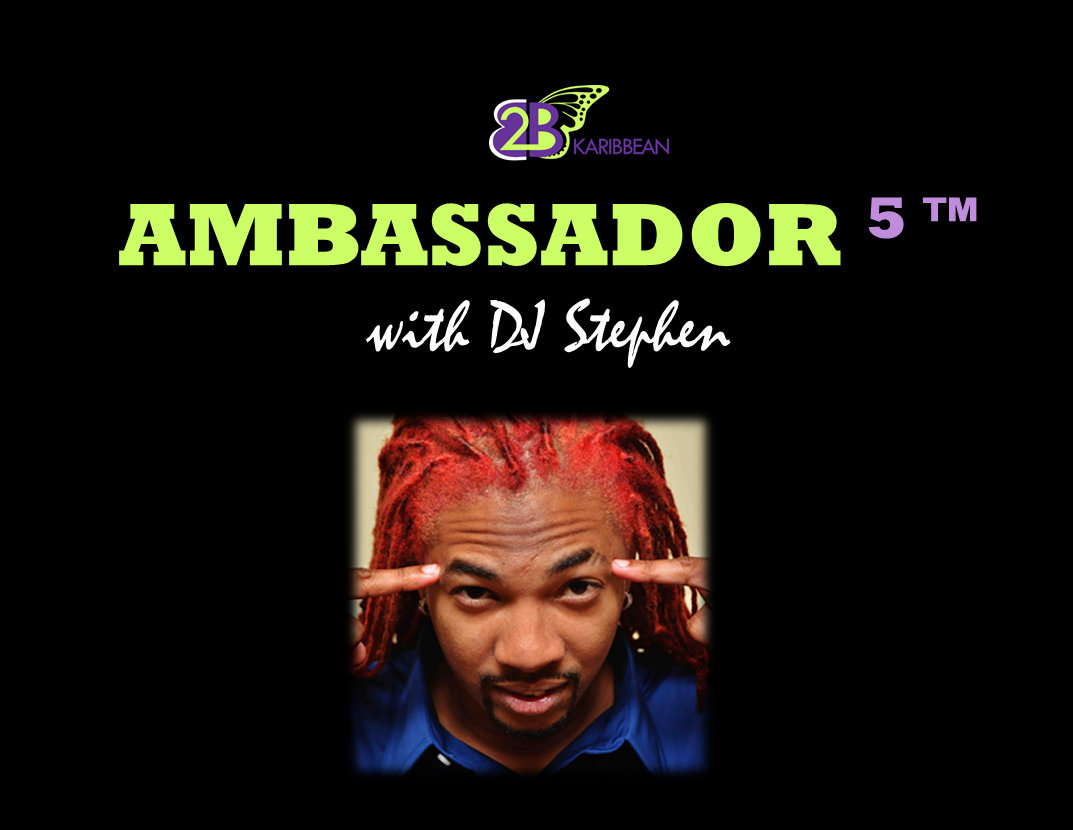 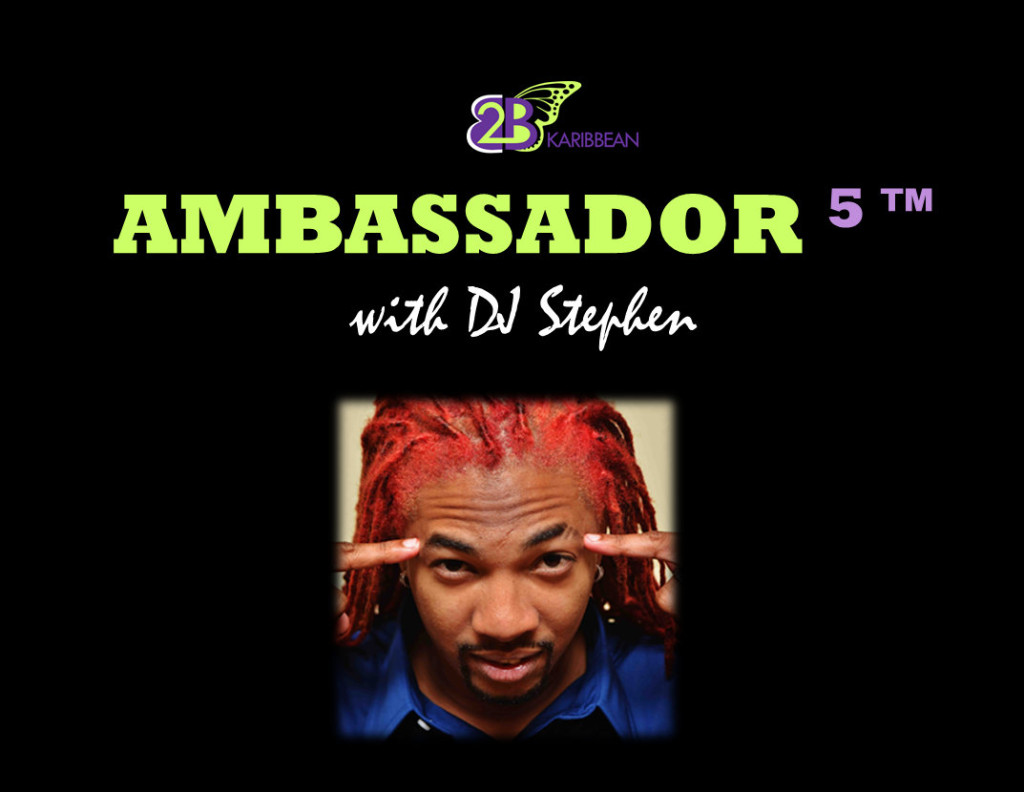 Soldiers in the army pay attention ; the Head General of the ‘I Am Soca’ Movement is getting ready to infiltrate the globe.

You may know him as two time awardee of International DJ of the year, or as the DJ who played alongside Bunji Garlin and Fayann Lyons on BET’s 106th and Park, or, as the official tour DJ for Soca King-Machel Montano. If you have a little more history, you may know him as that young DJ who would shell down any Caribbean dance in and around Atlanta with an uncanny ability to punctuate just the right music at just the right time to keep the dance jumping from start to finish. And, if you have even a little more context, you may know him as the visionary event planner always seeking innovative ways to present quality shows to his audience. But, what the world is about to know, is that Mr. Stephen Phillip aka DJ Stephen is a man on a focused mission, a calculated risk-taker and musical connoisseur serious about exposing the world to Caribbean culture using the tools of his turn-table, his events and now his ‘I AM SOCA’ clothing line. Stand up and Pay Attention.

ABOUT HOW HE GOT STARTED

Stephen was influenced by his father, a veteran disc jockey whom he was able to observe and learn from growing up. With the support of his mother who enrolled him in DJ school and exposed him to a myriad of opportunities, Stephen was able to develop his skill and hone in on his love for Caribbean music. He branded himself as the musical connoisseur of the Caribbean and has been manifesting this ever since.

ABOUT EDUCATING THE WORLD ABOUT THE CARIBBEAN

Stephen has been traveling around the world for years pushing Caribbean music and culture and he has learnt a lot along the way. He has expanded his knowledge beyond his own Trinbagonian culture to that of all the Caribbean islands. The more he refines his craft, the more determined he is to ensure that the rest of the world knows about what the Caribbean has to offer. He openly admits that reggae has found its niche and has made a way into mainstream media but soca is still struggling for its global recognition.  However, with soca being on the cusp of being recognized  , he is leveraging his work with recognized artistes such as Machel Montano & Lyrikal to reach and educate even more audiences about it.

ABOUT THE ‘I AM SOCA’ MOVEMENT

The ‘I AM SOCA’ movement was an unintentional brand that took on a life of its own. It began as an event that debuted in 2012 headlining Kerwin DuBois (the brain child behind the soca hit ‘I am Soca’ featuring Patrice Roberts) . Stephen created high quality t-shirts to promote the event and the response was overwhelming. This opened his eyes to the opportunity of creating his own clothing line…and the rest as they say is history.

Stephen defines SOCA as Soul of Cultural Artform.  To him, this means that soca does not represent any one island or region; it encompasses anything cultural. And, that in essence is what he is pushing with the ‘I AM SOCA’ movement-love of culture. What differentiates I AM SOCA from similiar movements is its commitment to promoting culture in all its different manifestations to anyone open enough to embrace it.

ABOUT REACHING BACK TO OTHER DJS AND TO THE COMMUNITY.

Stephen longed for a mentor as he grew in the business and so makes it a point to reach back to younger Djs when he can. He also reaches back to the communities that support him, most recently giving back to a Breast Cancer Walk in Florida.

For more information on ‘I AM SOCA’ tees check out:  www.iamsocastore.com

Listen to full interview below: 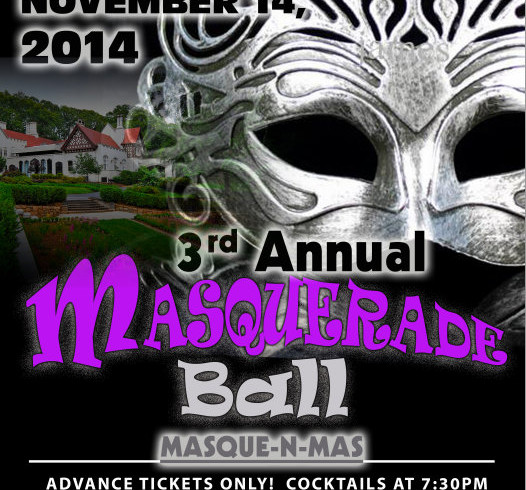 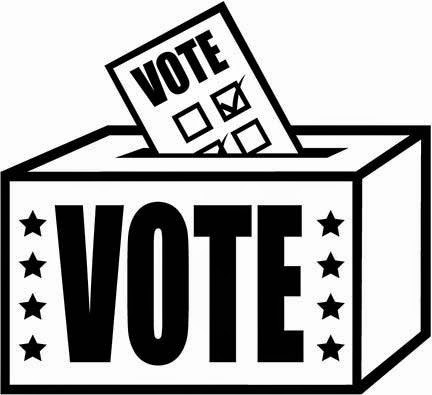