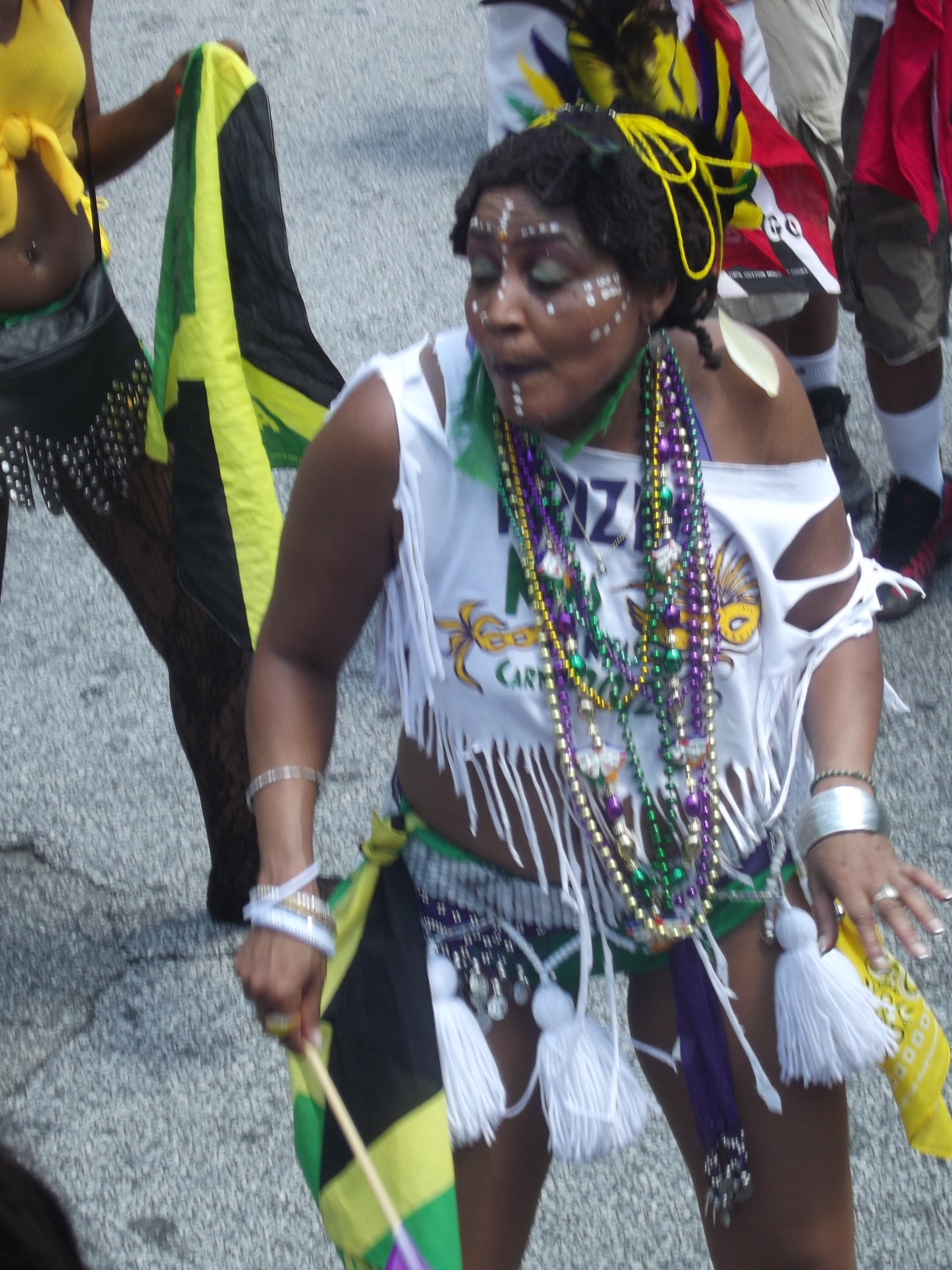 PRIZM International Concepts, LLC promised their masqueraders that they would bring ‘The SPIRIT of Mardi Gras to meet the SPICE of the Caribbean,’ and boy did they deliver.

From the very beginning of the parade on West Peachtree Street, masqueraders spirits were high. And as the truck began to move, a sea of purple and green feathers, beads and brightly colored t-shirts followed closely behind to share their Carnival spirit with the city of Atlanta. DJ Firearmz and Highlanda Sounds kept the Prizm crew moving and jumping with the best soca tunes. The blazing 92 degree weather did nothing to faze the energy levels and was evident when the tune ‘Palance’ started to play and everyone had their hands in the air, flags in the air and anything else they could find in the air. As the masqueraders made their way down Peachtree Street to the strains of Machel Montano’s extensive catalog, they attracted the attention of many onlookers, some of whom braved security to join in the festivities. As the truck approached the end of the route, some innocent city workers were surrounded by the Prizm crew who hijacked their water hose and began spraying anyone who was fading in the sweltering heat. The joy and energy of the masqueraders was contagious to anyone and anything they touched.

As the crew crossed the stage and phased into the end of the parade there was nothing that could stop the energy. Even when the police officers asked the DJ to turn off the music, the PRIZM crew made their own and spread their special brand of Carnival euphoria onto any bystander in their vicinity. Prizm International definitely delivered on their promise and helped to make Atlanta Carnival 2012 one of the best they city has seen for a while.

PRIZM International Concepts, LLC is a dynamic Events & Promotions company dedicated to endorsing Caribbean culture throughout the Diaspora. Based in Atlanta,… Georgia its mission is to produce unique and innovative events throughout the metro Atlanta area and beyond that celebrate the beauty of Caribbean culture. At the heart of PRIZM is its masquerade band, PRIZM Mas. It’s focus is to ensure the full satisfaction and enjoyment of every reveler, whether you are a first time participant, or have been playing mas for years. There’s no mas like PRIZM Mas 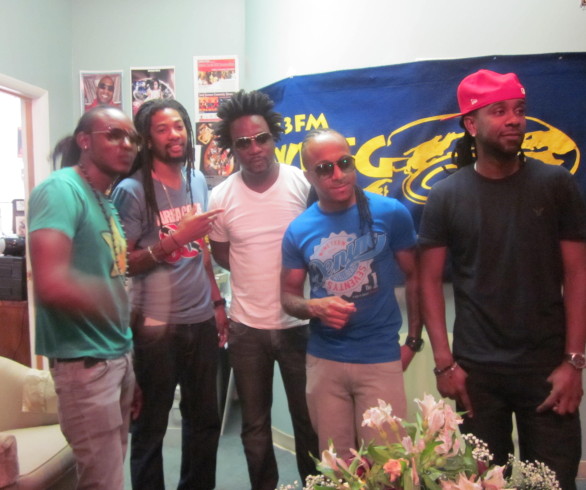 The inaugural ‘I am Soca’ Concert (Caribbean Event Review) 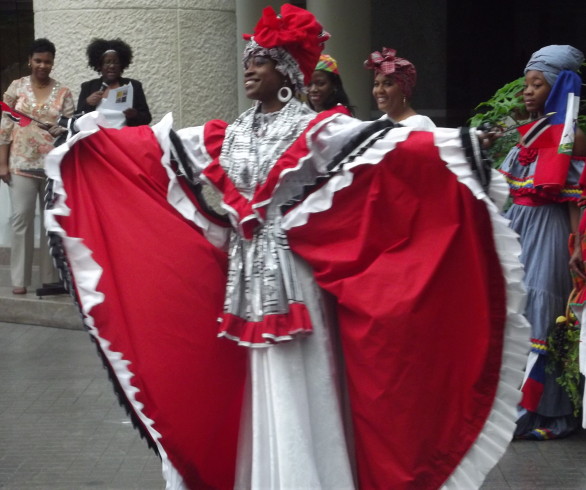