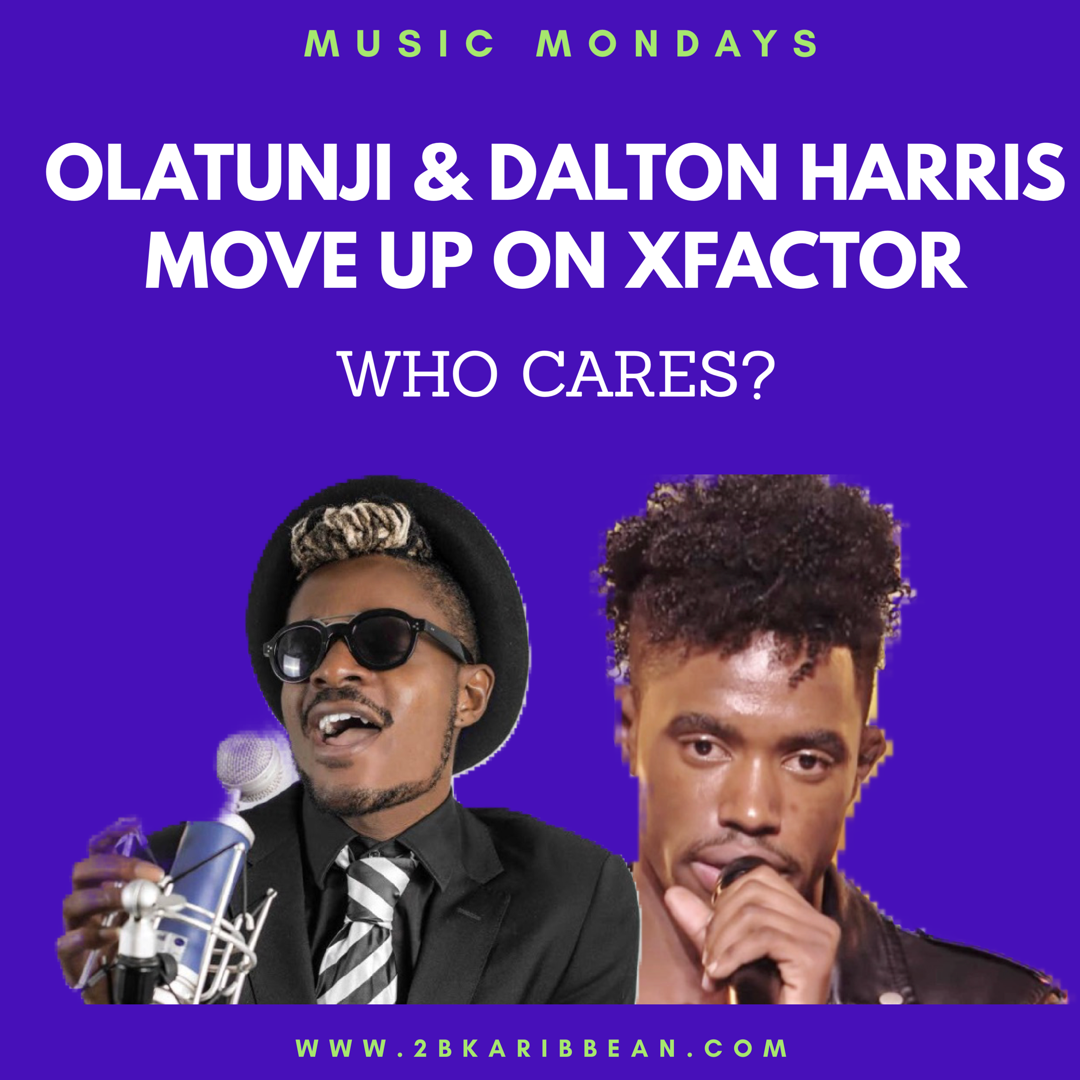 Thoughts on Marketing Caribbean Music from a Marketing Professional Who Works in Music.

Olatunji Yearwood and Dalton Harris are making history for Caribbean music. They are both bringing global attention on a platform that is not typical for Caribbean artistes. From their respective performances on XFactor, they are educating the world on our music and culture all while building their personal brands.

Two Caribbean men at two different stages of their career, singing two different genres unified under the umbrella of representing Caribbean culture on the world stage is nothing to take lightly.

In true Caribbean form, the diaspora is vigorously rallying behind them with social media posts and different features on local media channels. But, at the end of it all do any of these things really matter? Outside of some great entertainment, who really cares anyway?

Well the truth is, if you have any interest in seeing Caribbean music be a dominant force on the world stage, then YOU should.

WHATS IN IT FOR THE CARIBBEAN?

Many people are rightfully getting very getting excited about the global exposure, but, for me, the opportunity is even larger. These history-making moves are opening up revenue streams for not only our artistes, but, our culture in general. Caribbean music is now exposed to millions of people around the world and being highlighted in a way that rarely happens consistently for us.   While XFactor features the artistes personal stories they are also showcasing the Caribbean region. This opportunity, if used well, can translate to an increase in music sales numbers, an increase in tourism numbers and even an increase in strategic global partnerships and sponsorships for various cultural initiatives. The limits are boundless.

WHATS IN IT FOR XFACTOR?

We all would love to believe that the XFactor team is heavily invested in exposing fresh new talent to the world. Although that may be true, the reality is, XFactor’s number one goal is to make money. Why? XFactor is a business entity.

And, at the end of the day, businesses are in business to make money.

I know at my corporate gig, when anyone approaches my team for investment, it normally means I am locked in a room for hours with a bunch of ‘suits’ reviewing data to see if there will be a return on investment.The company’s investment can be one hundred thousand ($100,000) or one million dollars ( $ 1 million). At the end of the day, my manager only signs a check if he knows that there will be some long term benefit to his profit margins. Data helps me and my team to make that decision.

So once again, you might be asking who cares? At the end of the day we have soca and reggae on international television. Whats all this other stuff about? 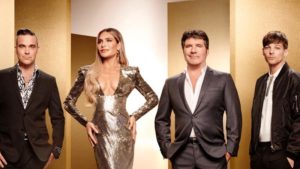 HOW CAN THE CARIBBEAN WIN?

Well here is the reality for the Caribbean. The region is small.

Its hard for a small region to compete with the rest of the world based on volume so we have to be strategic and play this board like a game of chess. If we keep in mind the things that are important to XFactor then the victory can be ours. Here are some metrics we can potentially impact.

This is so exciting and I am so happy and proud for Olatunji and Dalton Harris. I think its safe to say that almost everyone in the Caribbean region is rallying behind these men one thousand percent (1000%). I think its also safe to say that we are all excited for what they are doing to promote Caribbean  culture and music. This article was a different way to look at the opportunity this creates not only for the artistes but for the islands as a collective. With the right moves from all of us, this can be an opportunity to build brand awareness for the entire Caribbean region and gain even more momentum in the race for global cultural recognition. 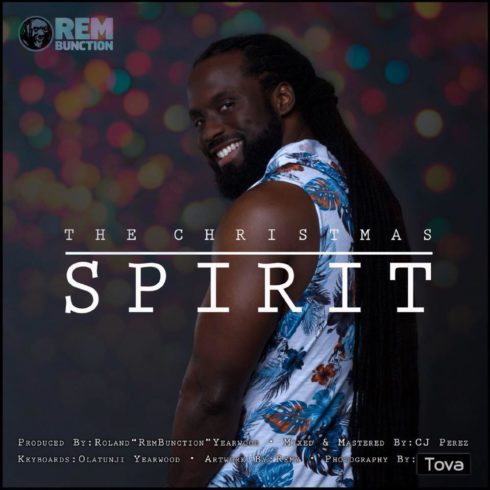