Reggae, the most popular and important form of music to come out of Jamaica was a product of the evolution of Jamaican music starting with Mento, then to Ska, then to Rock Steady and then to Reggae. The form of music came about with many musicians and bands in Jamaica worked closely together and through many iterations of creative jam sessions that finally began playing what is now the familiar one drop that characterizes the Reggae beat. Reggae began its prominence in 1964, ushered in on the international success of Ska Music. From 1964 to the early 80’s we saw what one could describe as the golden era of the music form seeing bands such as the Wailers, Third World, Inner Circle, Black Uhuru, Burning Spear, & Chalice in Jamaica and even internationally such as Aswad & Steel Pulse (Out of England).

Names such as Bob Marley, Peter Tosh, Dennis Brown, Burning Spear, Gregory Isaacs, Jimmy Cliff, Marcia Griffiths, Rita Marley and Dennis Brown would become iconic and Legendary. Singing songs themed with such topics of upliftment, Pan Africanism, love, self-determination, justice, black liberation and freedom. The music would go globally find huge followings while inspiring the spirit of many to rise above oppression and other forms of institutionalized racism. Important moments are listed below

‘The Teenagers’ Came of Age:

A 15 year old Beverly Kelso, along with another 15 year old Junior welcomed 18 year olds Robert Nesta Marley, Winston Hubert McIntosh (Peter) & Neville Bunny Livingston (Bunny Wailer) into Trench Town and she decided to create the group called ‘The Teenagers.’ They would become the front for the band the Wailers, under the tutelage of her godfather the Legendary Joe Gibbs. Wailers producer legend Sir Coxsone Dodd would bring the Teenagers together with a band that would eventually be named the Wailers. The rest as they say is history, Bob Marley becoming the King and the Wailers becoming a worldwide phenomenon.

The end of the 60s & through the 70s (the golden era of Reggae) saw the growth of powerful social movements of oppressed people around the world fighting against the oppression. Rastafarianism, the Jamaican born religion has become prominent in Jamaica, especially after Haile Selassie visited Jamaica. Pan Africanism which has been introduced by Marcus Garvey in the early 1900s had also risen to its height of popularity during this time. The themes of all these movement became the core topics in Reggae songs along with love and education.

This annual Woodstock style event that occurs in Montego Bay Jamaica became the perfect platform to present to the world how cultures and people from all over the world can and did enjoy Reggae music. The 7-day continuous nonstop concert was an experience and gave the world the right packaging for the music form to be seen as elite.

A Catalyst For Political Change:

One major demonstration of the role of reggae music in instigating political change was demonstrated during the One Love Peace Concert. This event was held at the National Stadium in Kingston, Jamaica on April 22, 1978 . It was a time of civil and political unrest in Jamaica. It was also a time when Bob Marley brought together the two major political parties in peace ie. the People’s National Party (PNP) and the Jamaica Labour Party (JLP). At the climax of the event while Bob Marley & The Wailers’ was performing the song “Jammin’”, Marley joined the hands of political rivals Michael Manley (PNP) and Edward Seaga (JLP). The role of reggae music in bringing around political peace was also seen during Polish Independence, Zimbabwe Independence and the fight against Apartheid. All the events were themed and powered by Reggae music, with songs of revolution, upliftment, empowerment, just to name a few.

Made Room For Conscious Dancehall in the early 90s:

By the mid to late 80s Dancehall though artists such Shabba Ranks, Super Cat, Ninja Man, was taking center stage in popularity over Reggae. Then in the early 90s Conscious Dancehall using the electronic version of live Reggae band music as the Dancehall beats. Buju Banton’s album ‘Til Shiloh, followed by musicians such as Sizzla, Luciano, Garnett Silk, & Tony Rebel all had huge hits done on Dancehall riddims that mirrored classed live Reggae instrumentals. This helped to remind and introduce the quality music to a whole new generation at a time when Jamaican music was enjoying major popularity outside of Jamaica. This brought a resurgence in Reggae music. 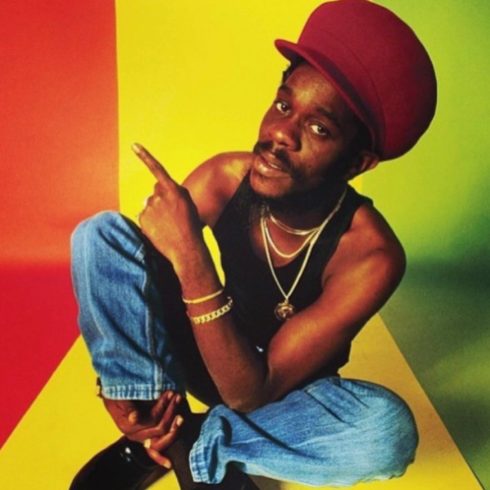 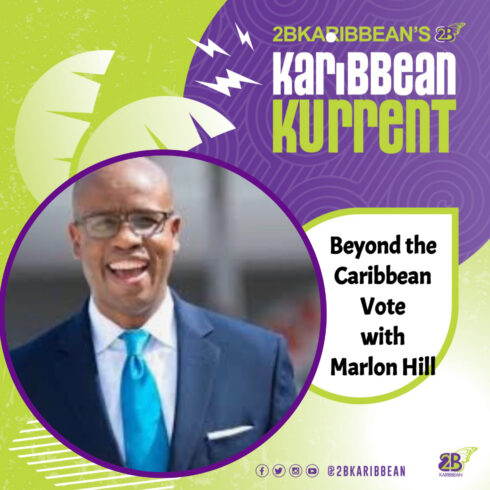