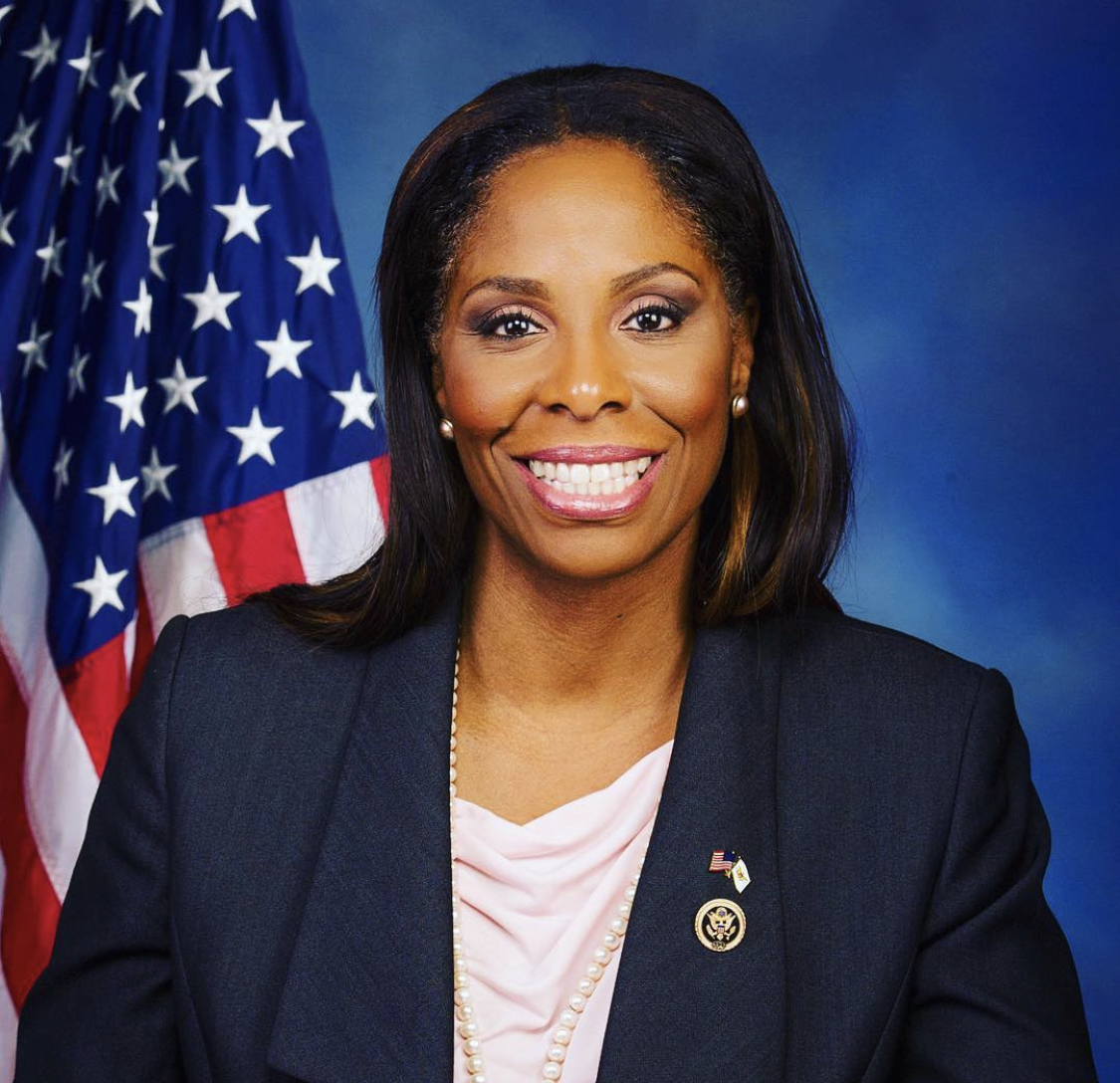 There is something about her stature, her confident stride and her clear decisive diction that says “I am not here to play today.” Stacey Plaskett, the infamous Delegate to the U.S. House of Representatives from the U.S. Virgin Islands’ at-large district is a force to be reconned with. Born to parents who were both from St. Croix, U.S. Virgin Islands and raised in Bushwick, New York , Ms. Plaskett earned her undergraduate degree from Georgetown University School of Foreign Service, and her Juris Doctorate from American University’s Washington College of Law. We’ve seen her most recently as an Impeachment Manager for the second impeachment trial of former US president, Donald Trump.  But here’s a few other highlights from her amazing career.

Plaskett is the FIRST member of a territory to be named to the oldest and most exclusive committee – The House Ways and Means Committee. Although it is an elected role for the Virgin Islands electorate, the U.S. Delegate to Congress is a non-voting role. Plaskett has taken up the mantel with much enthusiasm and her extensive legal and political prowess has served her well. As a House Ways and Means committee member Plaskett is directly impacting key economic policy issues such tax, trade and health care issues.

Ms. Plaskett is a champion for justice, having worked as an assistant district attorney in the Bronx, a legislative staffer in the U.S. House, and an assistant attorney general in the Justice Department, where she worked on 9/11 settlements and became a lead attorney for the U.S. racketeering case against Philip Morris and the tobacco industry.

The victor – not the victim. When staffers leaked personal photos on line and mainstream media inappropriately labelled the “story” – Plaskett was forced to flee or fight. She chose to fight back, seeking to introduce laws that would help those affected by cyber sexual assault. Just because it happens online, shouldn’t mean it is not a crime. Championing prosecution for crimes against persons who experience assault – online, Ms. Plaskett is quoted as saying “Women can be very critical of other women, but when they saw someone going after me directly as a woman, that group was like, ‘Oh, hell no, we’re not going to stand for that.’ So, I think it was really important to have other professional women see me as a human being, and see themselves in me.”[T1] [T2]

We haven’t heard the last of Stacey Plaskett, as this champion of economic development, health and welfare makes her mark.

[T2]I think I should take this part out – can be misconstrued???? 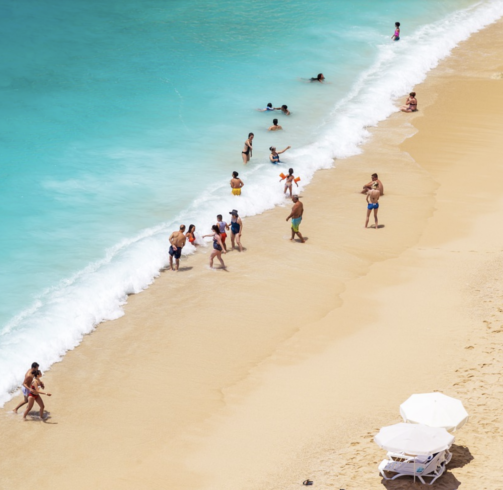 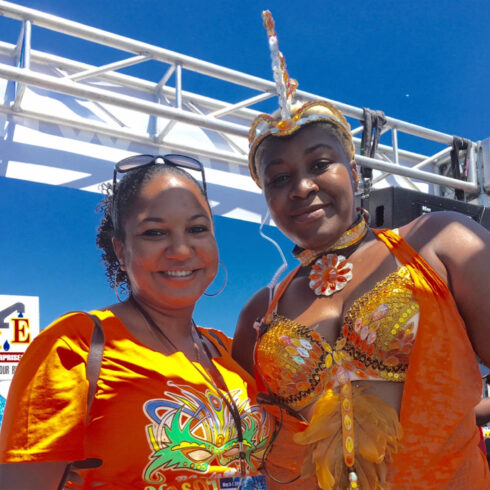 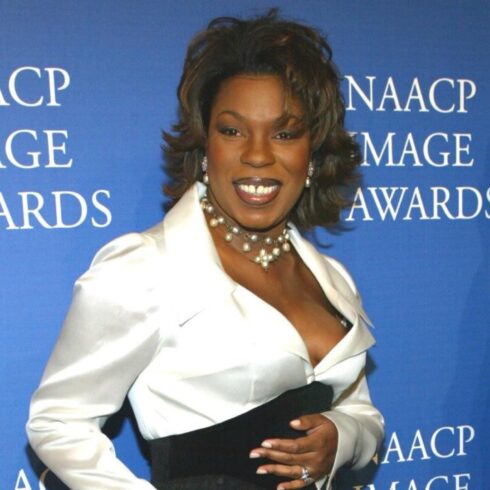 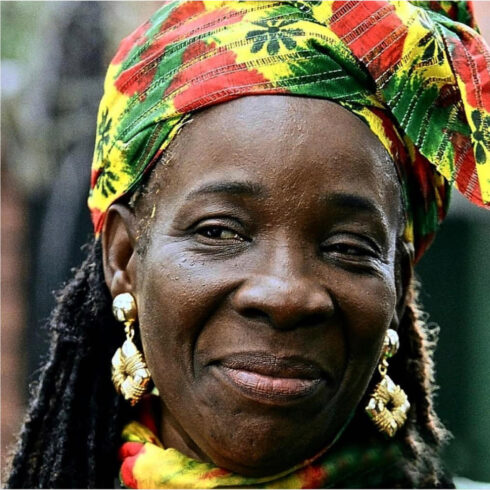 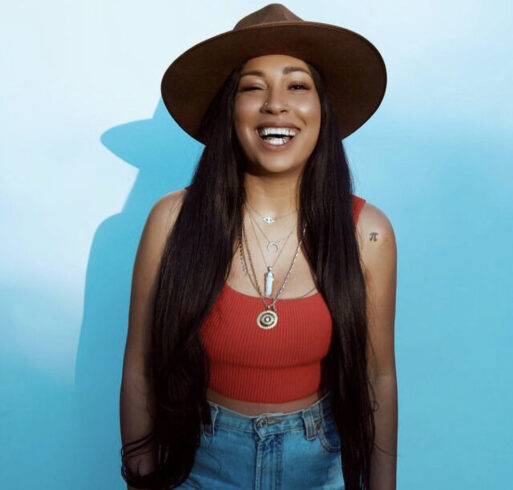