Caribbean Women Raise the Ante at the Great Women’s March 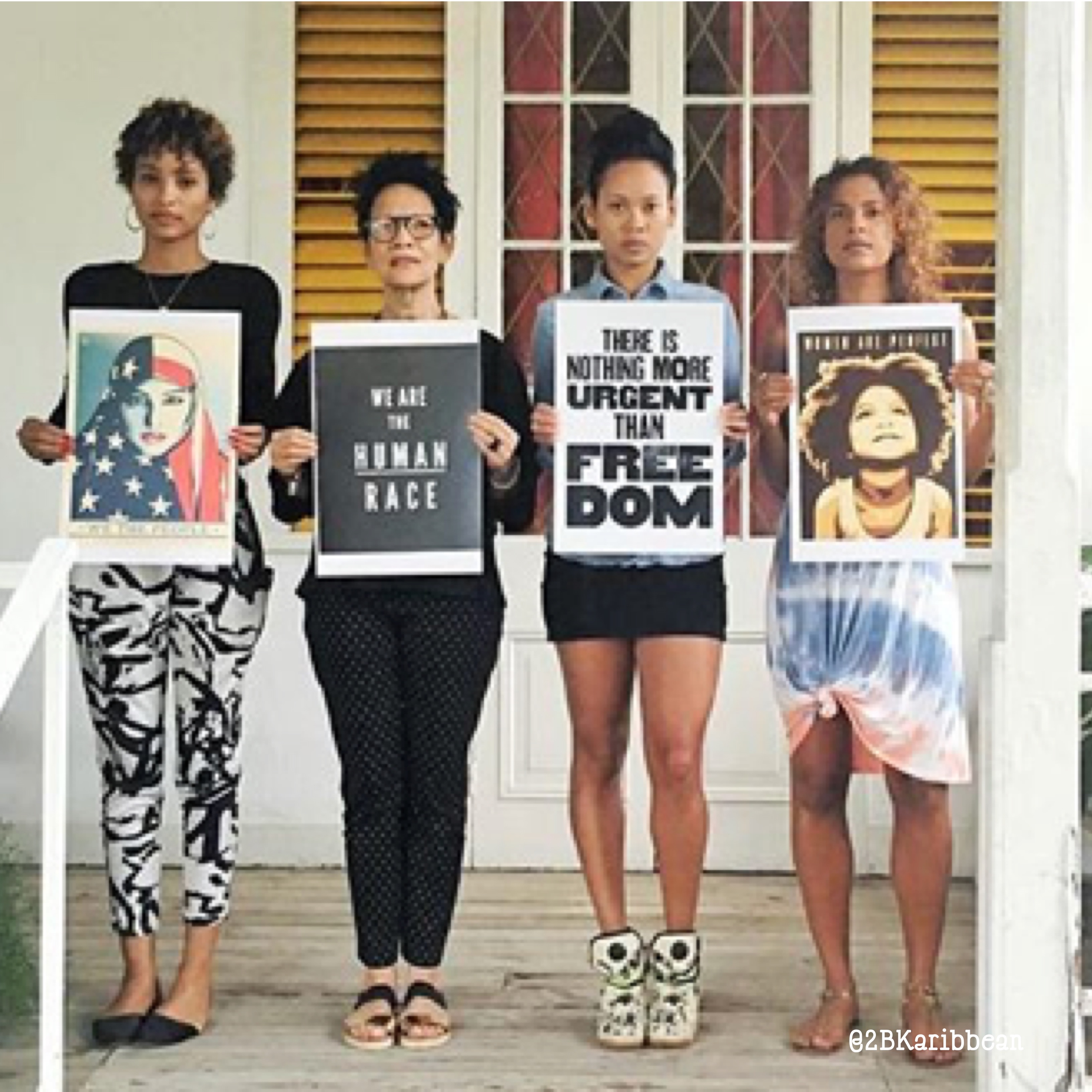 On January 20th, the 45th President of the United States was sworn in. This was followed swiftly by one of the largest protests, if not the largest, in history when the Women’s March reverberated around the world in response to the election of Donald Trump. Throughout his campaign, the newly elected President pit forward proposals and agendas that seemed to directly threaten the rights of many people in society including  minorities and women . The march was to express discontent with the agenda that he promoted on his campaign trail.

Women and men throughout the Caribbean and the diaspora were actively involved with the historic movement.  Very few know, that one of the founders of the Youth Initiative arm of the movement was a mother from the island of Trinidad and Tobago who felt compelled to play an integral role in its’ success. Check out the pictoral of Caribbean representation at the March in DC, throughout the US and on the Caribbean islands. Hear first hand from Tabitha St. Bernard-Jacobs, the Trinbagonian mother who was the Youth Initiative Coordinator for the Women’s March.

Here first hand from Tabitha St. Bernard-Jacobs, the Trinbagonian mother who was the Youth Initiative Coordinator for the Women’s March. 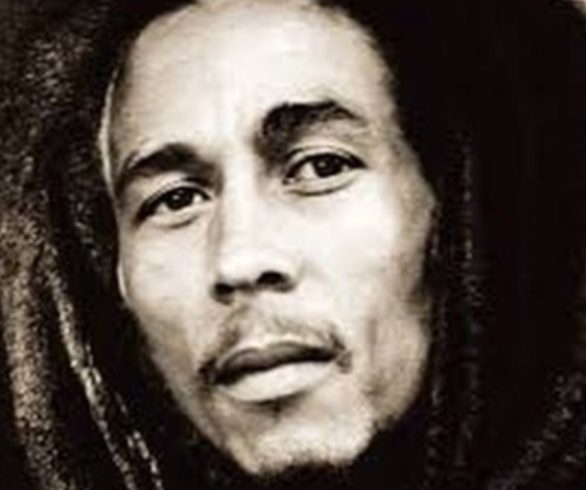 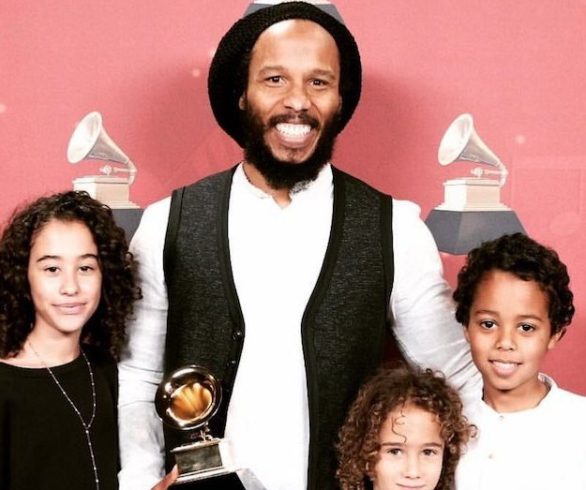