Caribbean Athletes make their presence felt at the Olympics in Rio 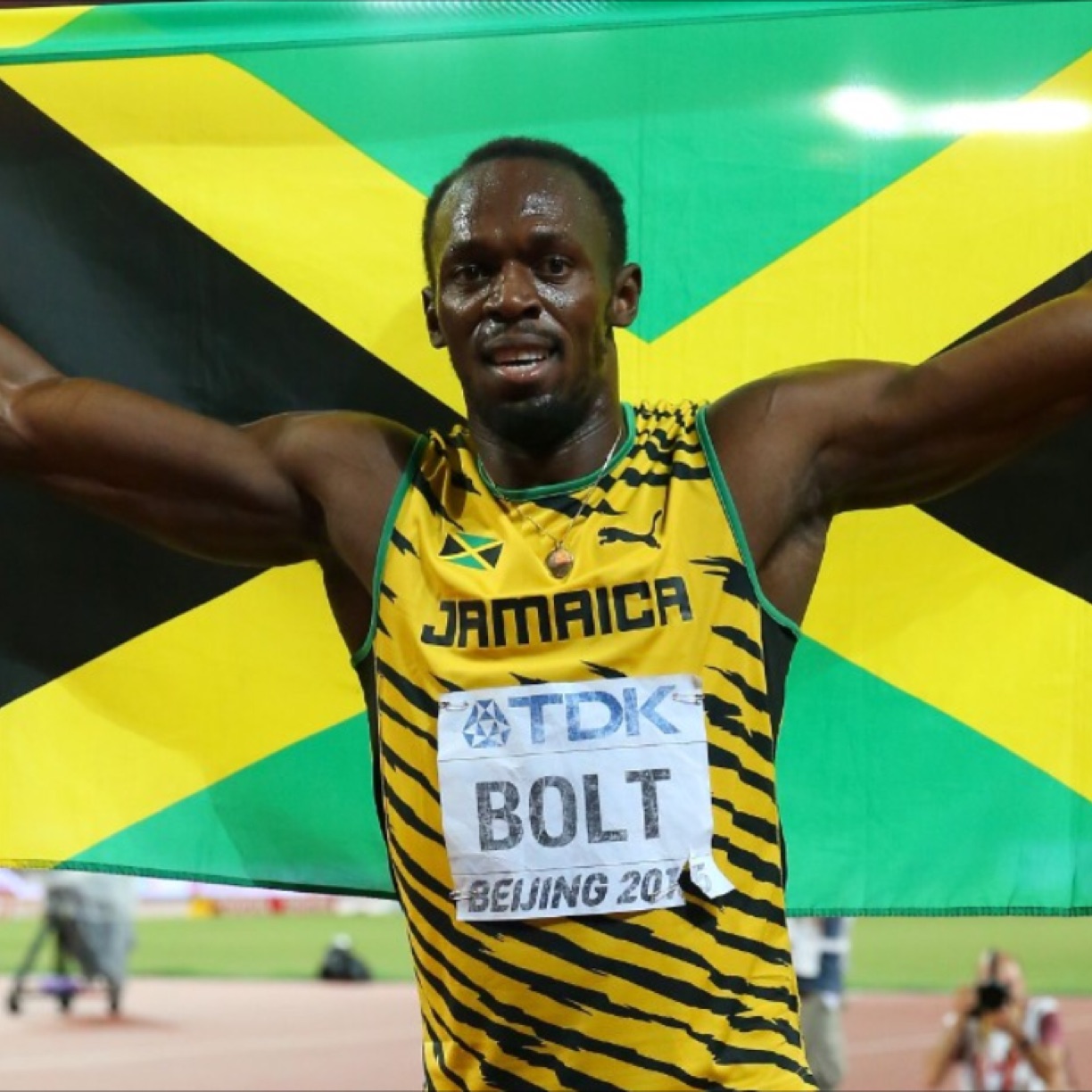 You’ve heard it all…fastest man alive, the GOAT, Bolt of Lightning…the names, the jokes keep coming in fast and furious. (no pun intended).But underneath all of that is an incredible sense of pride from the entire Caribbean region on the success of one of our athletes. Yes I am talking about the unstoppable Usain Bolt who won first place in the 100 M race at the Olympics on  August 14th, which gave him the  most championship golds in track and field history, one more than Carl Lewis.

The 29-year-old Jamaican sprinter became the first man to win the 100 in three consecutive Olympics with a time of 9.81 seconds, .09 ahead of American Justin Gatlin.

I mention Usian because his victory of course was one for the history books , but, the sense of pride the Caribbean region feels during the olympics extends to all our great athletes who put us on the map. People like Kirani James of Grenada who won the silver medal in the men’s 400 M , Elaine Thompson of Jamaica who won a gold medal in the women’s 100 M, Shaune Miller of the Bahamas who won the women’s 400 M and the list goes on.

Platforms like Olympics that allow countries to showcases their untapped talent, and for the islands of the Caribbean region to come together with a sense of pride around the talent we offer the world, be it music, arts, sports or any thing else on the lists. To all the athletes that represents the Caribbean at the Olympics we salute your hard-work and dedication. You have made us proud and continue to keep our respective country names on the map. 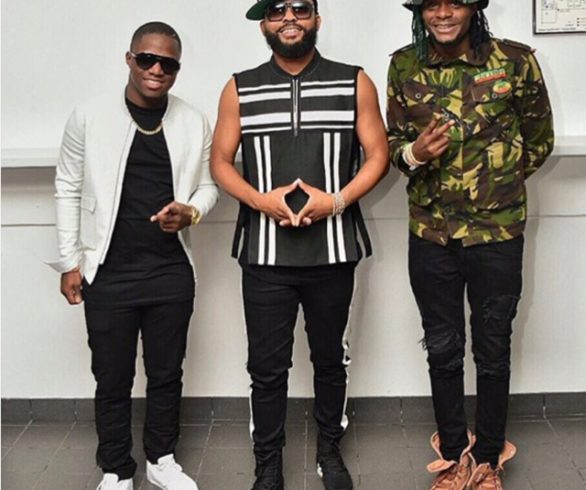 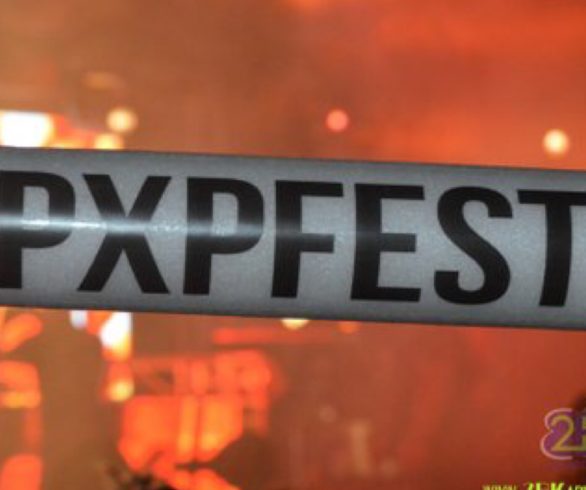