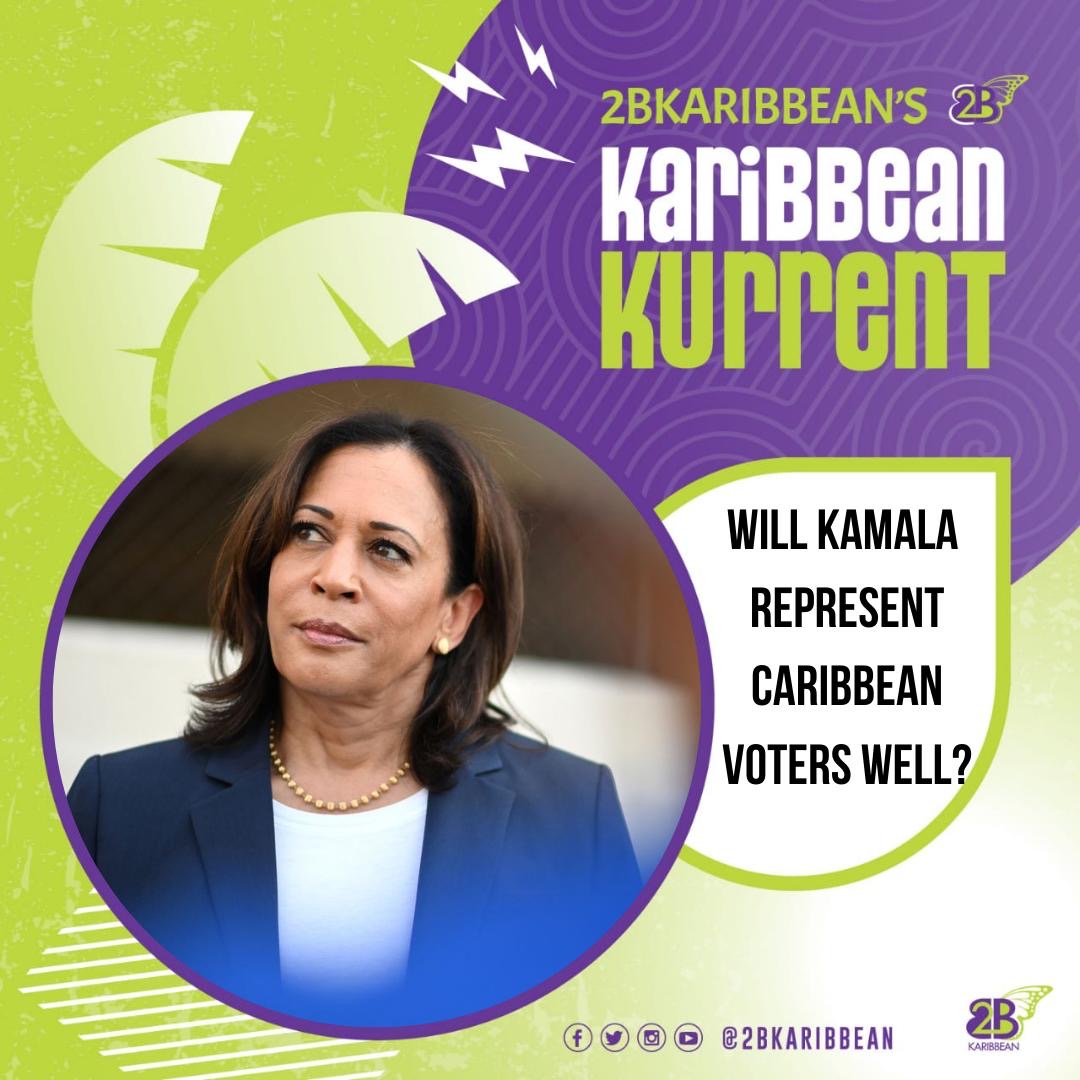 She is breaking barriers and smashing glass ceilings. As the first black and female vice-presidential nominee for the Democratic party, she is causing a stir. Senator Kamala Harris is the daughter of immigrants with her mother being from India and her father from Jamaica.

Senator Harris checks almost all the boxes of having an authentic African American pedigree having attended an HBCU (Historically Black College and University) and being part of one of the oldest female sororities known as the AKA’s (Alpha Kappa Alpha) .

She has also stirred controversy with her ‘Back on Track’ initiative that was launched in 2005 while she served as district attorney , her handling of cases that focused on police shootings of civilians and her stance on capital punishment.

But guess what, those are not the things on our radar.

What the 2BKaribbean team wants to know is the answer to the question, ‘Will Kamala Harris represent Caribbean American voters and our issues when she is in the White House?’

The team met to discuss our thoughts on this discussing our ideas in support of Senator Harris and opportunity areas for her team with their diaspora outreach. After last nights VP debates-do we need to eat our words, or should we stand by them? You decide and let us know below.

Disclaimer: A few weeks after filming this video, 2 members of the team (Jason & Marissa) were invited to participate in calls with Biden/Harris campaign leaders about how they can better engage with the Caribbean diaspora. 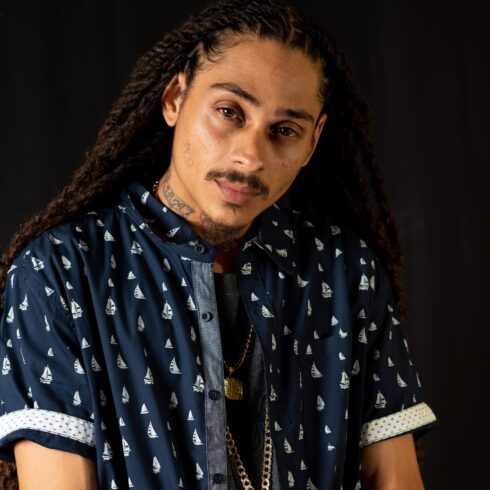 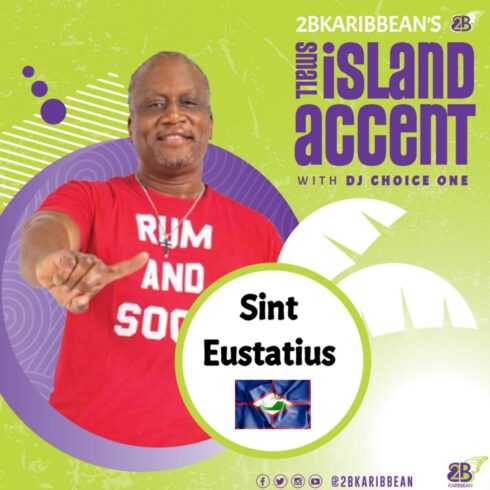