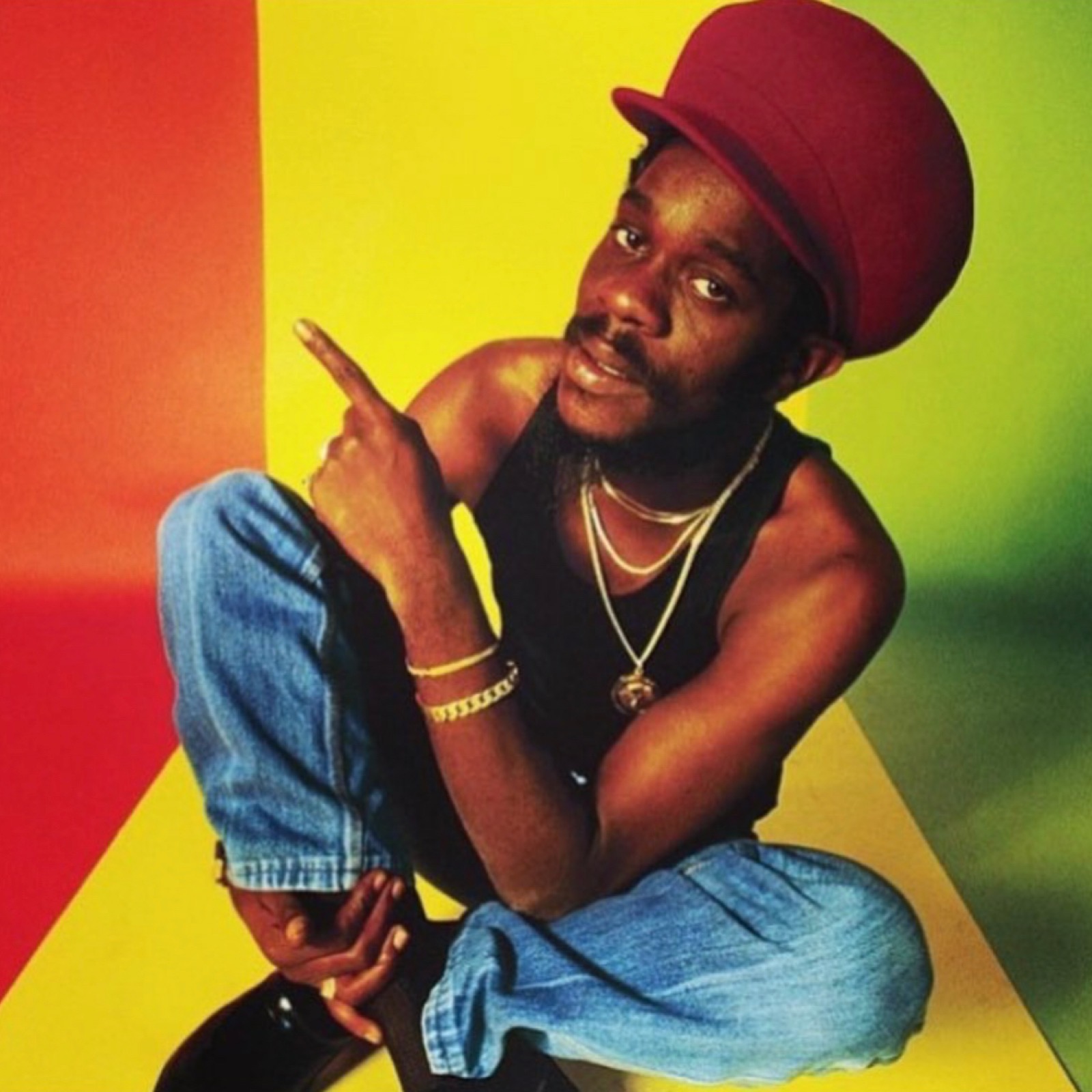 Caribbean Music Moments is a weekly summary of the Top Five ( 5 ) newsworthy events that happened in the Caribbean music world. The list is curated weekly by Jason Walker and 2BKaribbean. Feel free to send us stories for consideration.

The ‘Crown Prince of Reggae,’ Dennis Emmanuel Brown would have celebrated his  63rd birthday on February 1st, 2020. Dennis Brown enjoyed a career that spanned over thirty years.  At only nine years old he sang at concerts with the renowned Byron Lee and the Dragonnaires. He realeased his debut album in 1970 entitled ‘No Man Is An Island,’ and earned his first solo Grammy nomination in 1994 for his album ‘Light My Fire.’ More at:

Sixty-two (62) contestants took to the stage at the International Soca Monarch Semis on February 2nd  to vie for a spot in the final competition.  Eleven contestants will be competing in the Power soca segment of the competition on February 21st as they challenge the defending champion, Mr. Killa.  Among them, Shal Marshall, Olatunji and Quin C.  In the Groovy Soca category, 11 singers, will be competing for the prize. Some names include Grenada’s Skinny Banton, Barbados’ Lead Pipe and Ding Dong. Leadpipe was the only Bajan artiste who made it to the finals with his 2019 Cropover hit called Sometime. The Finals will be held on Fantastic Friday (February 21, 2020) at the Hasely Crawford Stadium in Port of Spain at 7 p.m. More at:

Legacy Calypso is back with another night of nostalgia, which is sure to have you singing and dancing the night away, as the performers take you down memory lane. On February 8, 2020, the biggest names in Looshan Kaiso will hit the stage of the National Cultural Center, to deliver their classics, amidst one of the most electrifying atmospheres in Saint Lucian entertainment. More at:

Grenada Promotes Its Soca Artistes In Trinidad and Tobago

Kelvin Jacob, CEO of Spicemas Corporation, spearheaded an effort to introduce rising Grenadian soca rtsites to the Trinidad and Tobago Carnival circuit. The media briefing was held at the  Grenadian Consulate downtown Trinidad and Tobago.  Artistes present at the briefing  included Mandela Linkz, Dash, Luni Sparks and Electrify, Lil Natty and Thunda, Runi J, Rhymez, Mr Terra and Squeaky. The meet and greet gave local media houses a chance to experience the talent of the artistes in a more intimate setting. More at:

Grenadian Soca Artsite, Mr Killa, and Jamaican Soca artiste Ding Dong have collaborated on a high energy soca tune entitled Run Up and Down. You may recognize Ding Dong for popular dancehall songs like Flairy and Fling. Mr. Killa was the first artiste from outside of Trinidad and Tobago to win the International Soca Monarch title in 2019.  ‘Run Up And Down’ was produced by Dan Evans and ZJ Sparks. It is Ding Dong’s first foray into the soca world and fans seem to be enjoying it so far. What do you think?

SOUND OFF: What did you think of the International Soca Monarch Semis Performances & Results 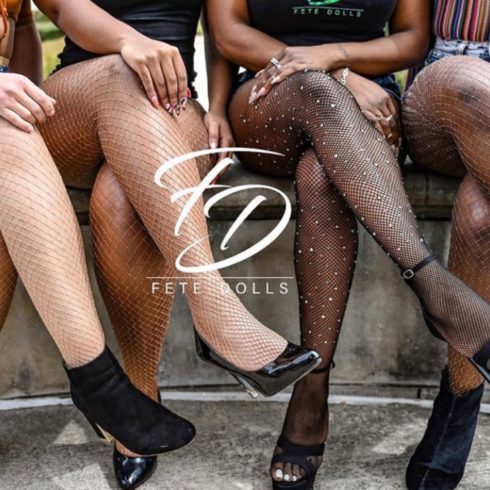 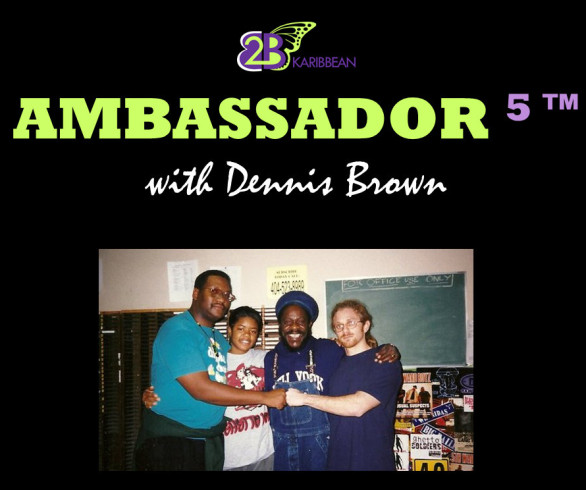 HAPPY BIRTHDAY TO THE CROWN PRINCE OF REGGAE