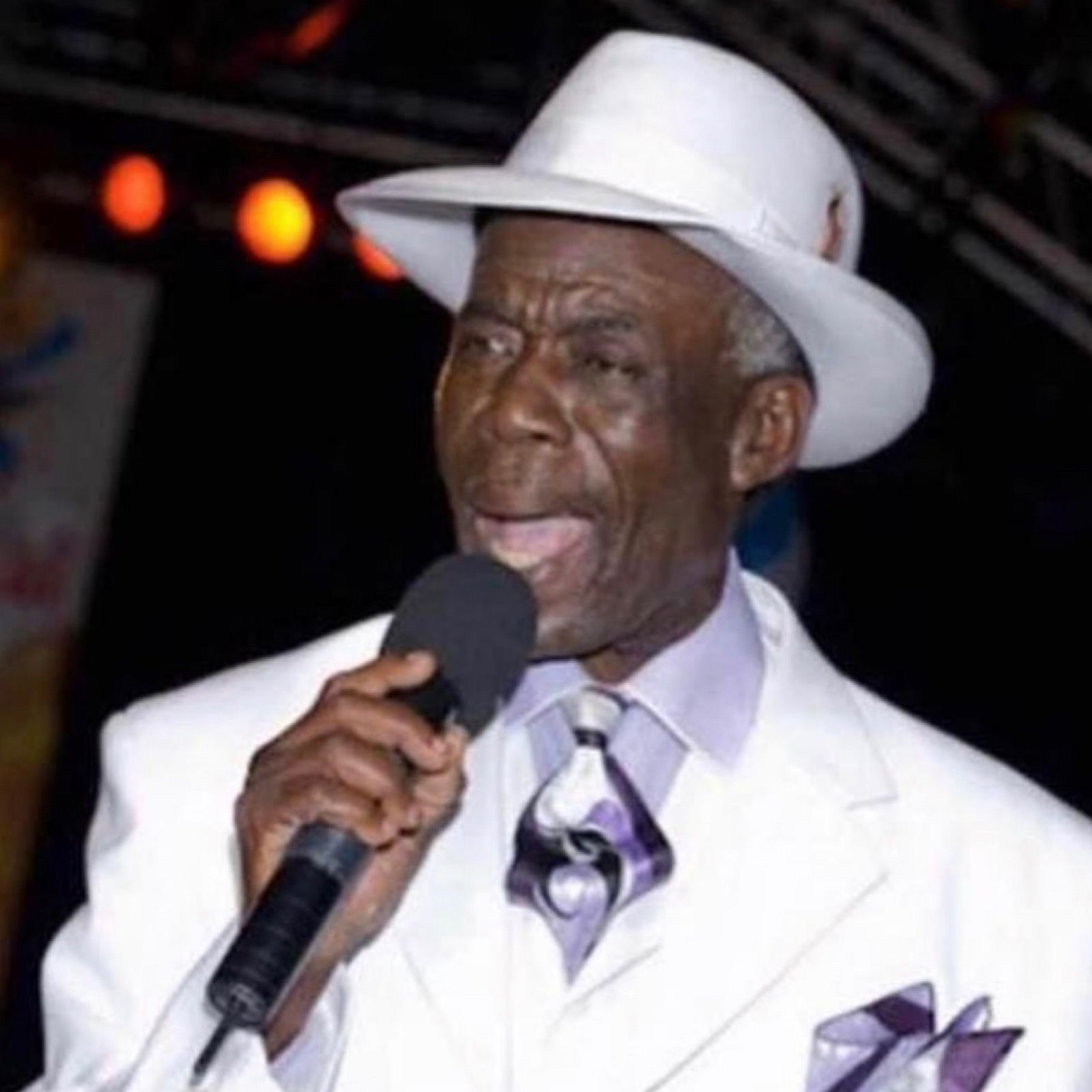 Reggae singer, Frederick Toots Hibbert also died on Friday leaving behind a legacy in music that spanned six decades . He was named by @rollingstone as one of the ‘100 greatest singers.’ We thank them both for their countless contributions. 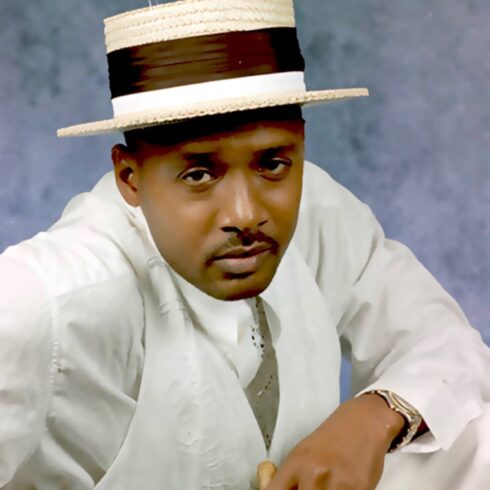 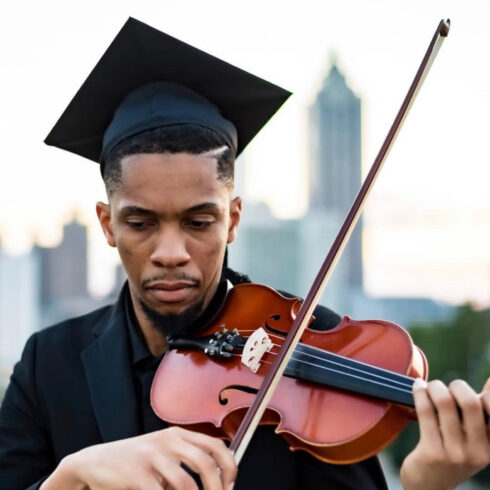 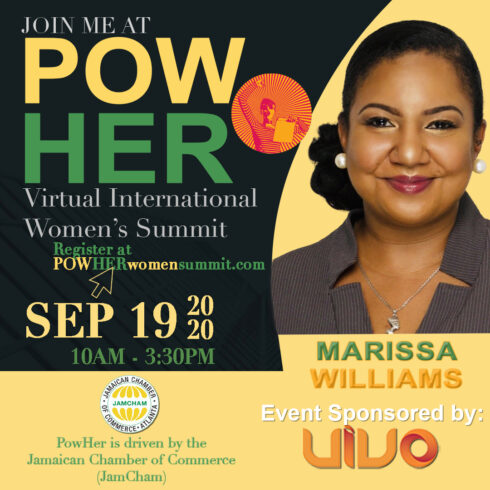 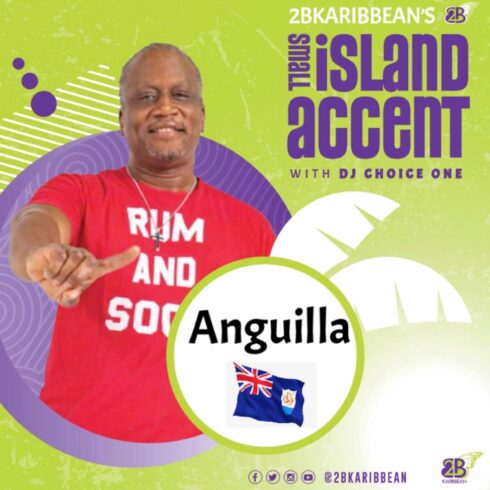 Anguilla Street Festival Thrives On In Spite Of 2020 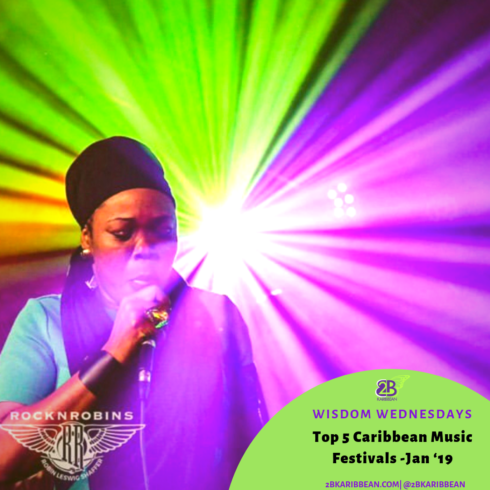 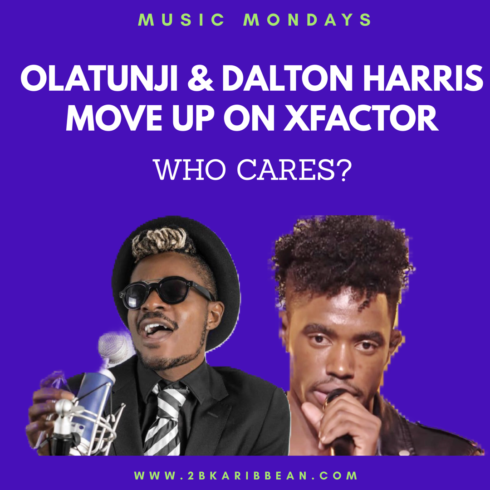