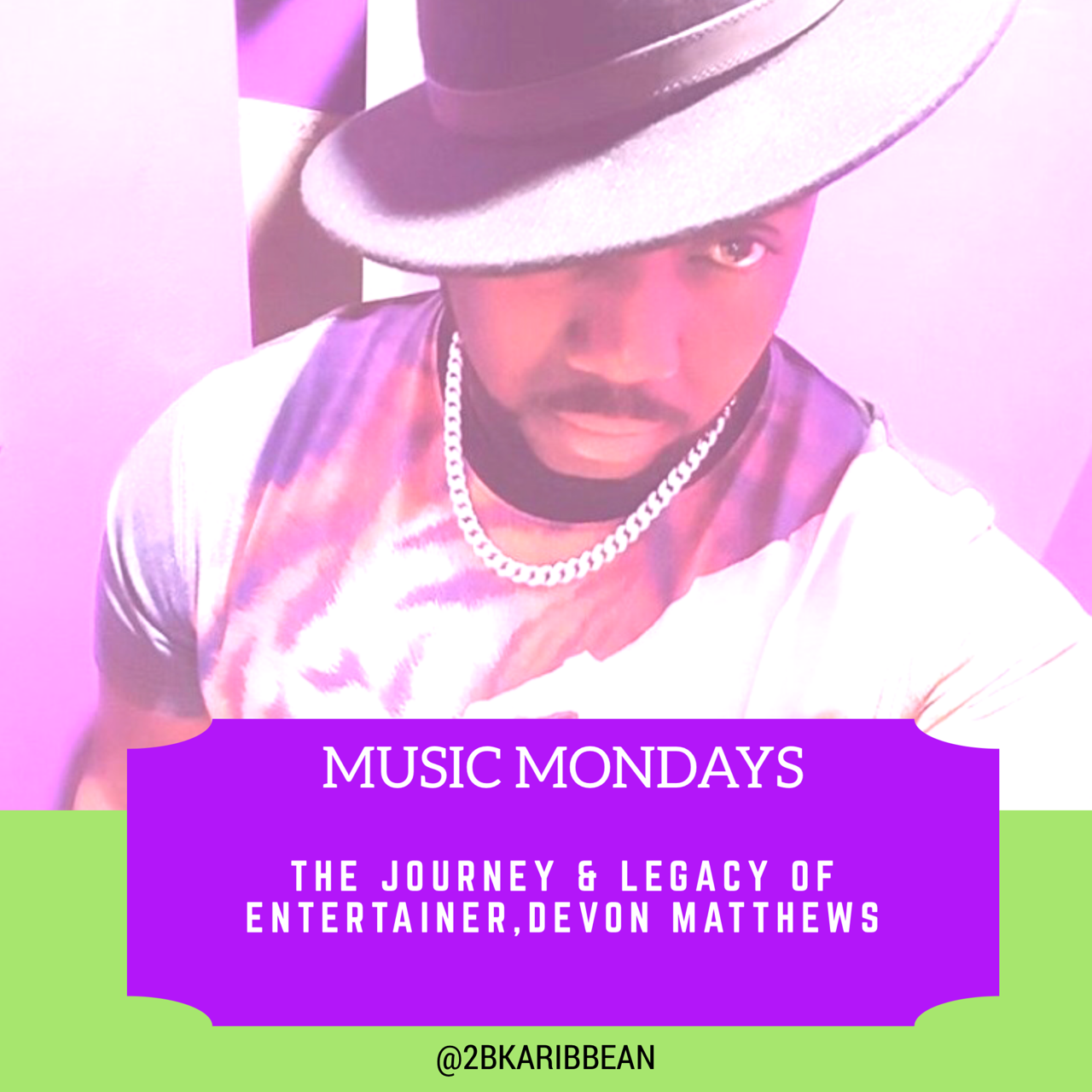 Without the darkness we cannot really appreciate the light.

This sums up exactly how I feel about the sudden death of rising music star and radio personality, Devon Matthews.  Even though a backstage industry nod was as deep as my relationship with him ever got, for some reason, I still felt his loss as deeply as if he were my own brother.

I would be a hypocrite to try to insert myself among his circle of close friends and colleagues. But I can honestly say I was always aware of the light his presence brought to the local entertainment industry. And with him gone, it makes me value what he brought to the table even more.

He loved his country and his culture to the very core, and, his music reflected that. The last haunting 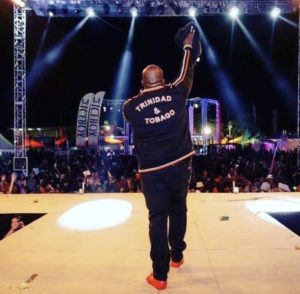 image of him performing at the Tribe Carnival band launch, was him sporting patriotic gear in the national colors of red, black and white. I had been observing him from afar through the years, working in the trenches, biding his time, going through the process and investing in putting out song after song since at least 2011 (most likely even before but that’s when I started paying attention). When he joined forces with the Ground Empire there seemed to be even stronger consistency with his music. He remained positive and uplifting regardless of how his music was received by the general public, he remained steadfast and also seemed very committed to encouraging others around him so that they could shine as well.

When his hit with Ella Andall, The Journey, found its wings and started taking off, I thought to myself, ‘finally this brother is getting his due shine’. He secured a third place spot for his performance of this song at the coveted International Soca Monarch in 2017, and this seemed to be the true power launch of his musical journey.

The outpouring of acknowledgements circulating social media after his passing, underscored the positive impact he had on those he was in contact with.  It was clear that he devoted a lot of time to investing in others careers, uplifting and encouraging them with a dose of straight talk which he then washed down with a tall glass of humor. And his philanthropic spirit did not stop at just the music industry.

Per an article on Loop TT.com, he was the driving force behind the IShare charity that ‘was born out of the assistance he rendered to the people affected by floods in Diego Martin in 2012.’ He also ‘initiated a coupon project called Couponstt to help citizens through the economic downturn. Passionate about the youth, he sought to help the crime problem by highlighting the positives. In 2016, he embarked on a campaign urging the public to share videos of young people doing good deeds and arranged for those youth to be rewarded.’ 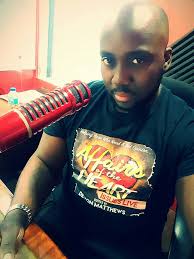 It’s these things that force me to stop and reflect on how important people like Devon are for the soca industry and the country as a whole. In a world obsessed with ‘I’, Devon showed through his actions the power of ‘We.’

The power of the collective working together, supporting each other and motivating each other to be the best versions of ourselves. He showed us first-hand the power that comes when young adults collaborate and learn from the elders in the community. He showed us the power of investing in and perfecting your own craft while helping others do the same. And by his life philosophy of ‘no kill joy,’ he showed us all the power of a light and jovial spirit in what can be sometimes a downright depressing world.

Devon’s passing may have cast a momentary shadow of darkness among those who loved him. But we can also honor his legacy by continuing to spread the light that his spirit and way of life embodied. Thank you very much for your contribution Devon Matthews. The real journey has now begun.

SOUND OFF: What is your favorite Devon Matthews memory? 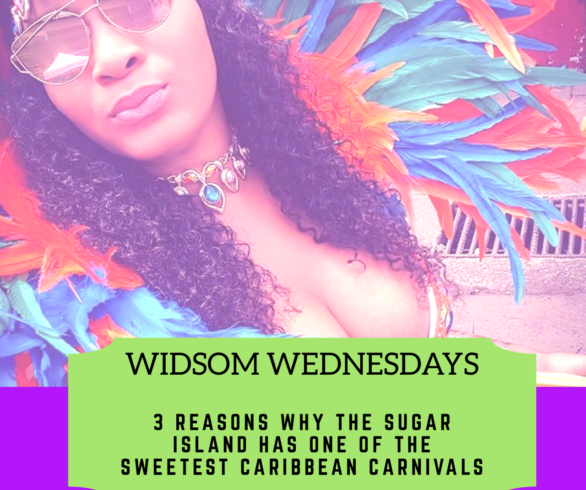 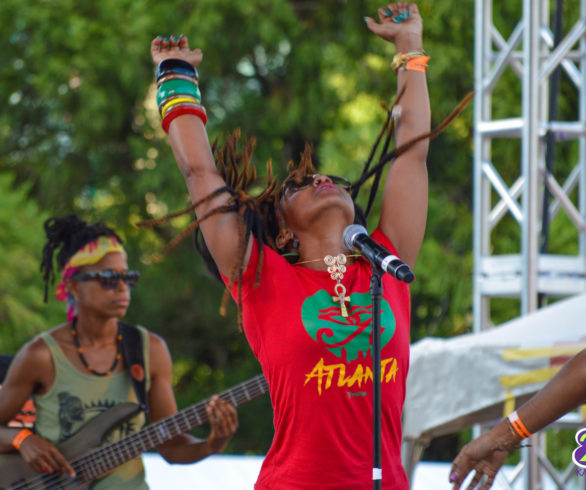