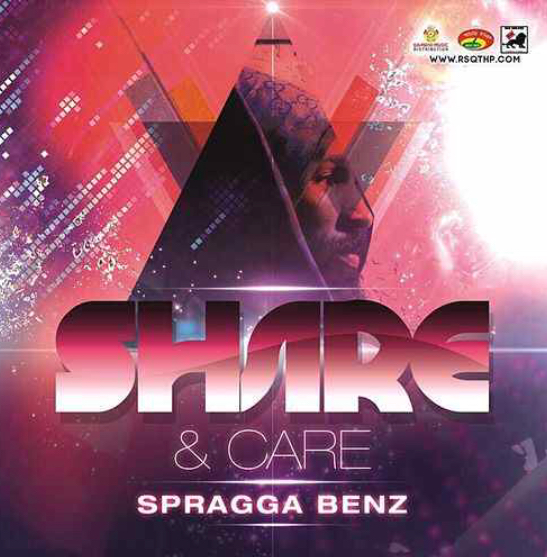 Nina Simone said it best, ‘An artists’ duty, as far as I am concerned, is to reflect the times.’

And in this time of fake news, police brutality, racism, war and all other acts of inhumane behavior, Spragga Benz has released a song that remind the world about what really matters. That is, spreading LOVE.

Spragga Benz is bringing his fan base along as his musical journey continues. As we all eagerly await the release of his new album, the nuggets that have been released to date continue to build the anticipation. Check out the world premiere of Share and Care below. Song available for purchase on iTunes.

Let us all help make love go viral-tag and repost!

Hailing from Kingston Jamaica, Spragga Benz (born Carlton Grant) has been an icon of the local dancehall culture since the early 90’s.  He made his first appearance onto the scene as an assistant DJ for Ricky Villa and the La Benz Sound System.  It didn’t take long before he had the chance to put some of his tunes on tracks like, “Love Mi Gun” and the lascivious “Jack It Up” which became instant underground classics.  The re-release of the latter on a wider level, plus other tracks such as “Could A Deal” and “Girls Hooray” boosted his profile even further as Spragga Benz set out to become one of the hottest names within the dancehall scene of the decade. More information at: Rebel Nation Rise. Check out our Ambassador 5 Interview with Spragga Benz: Ambassador 5 Spragga Benz 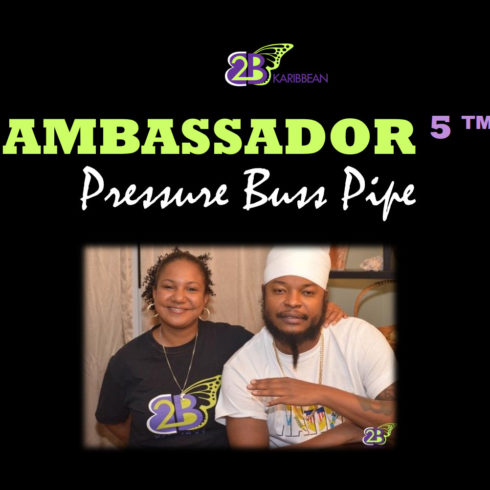 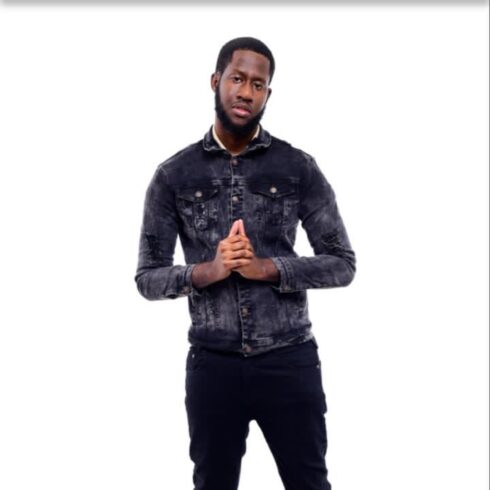 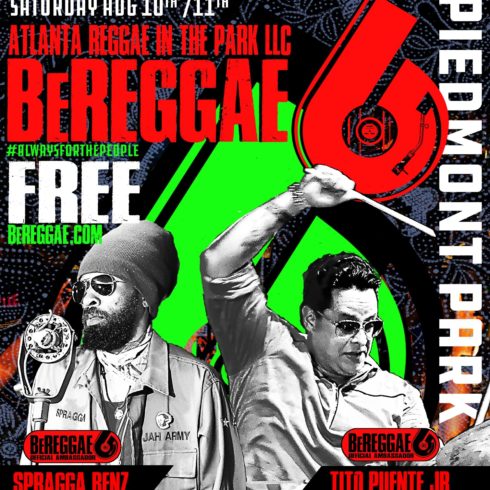 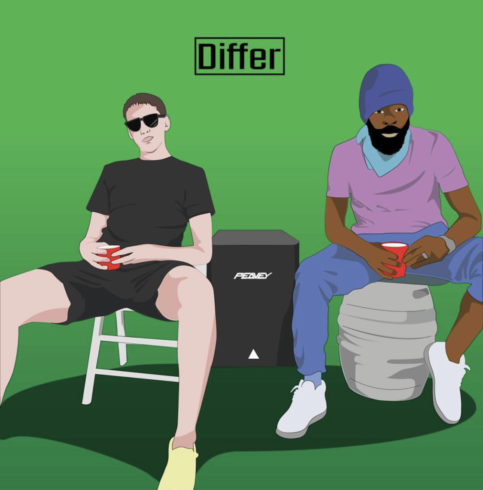 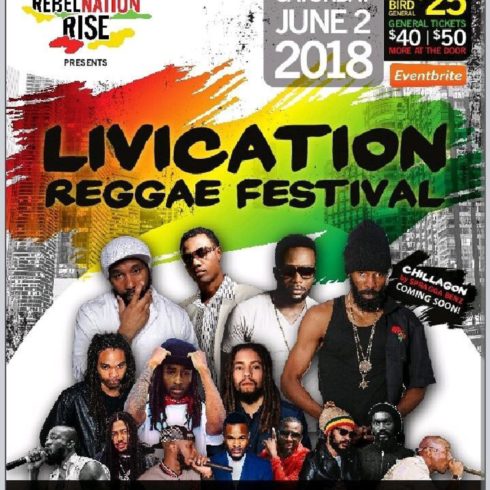