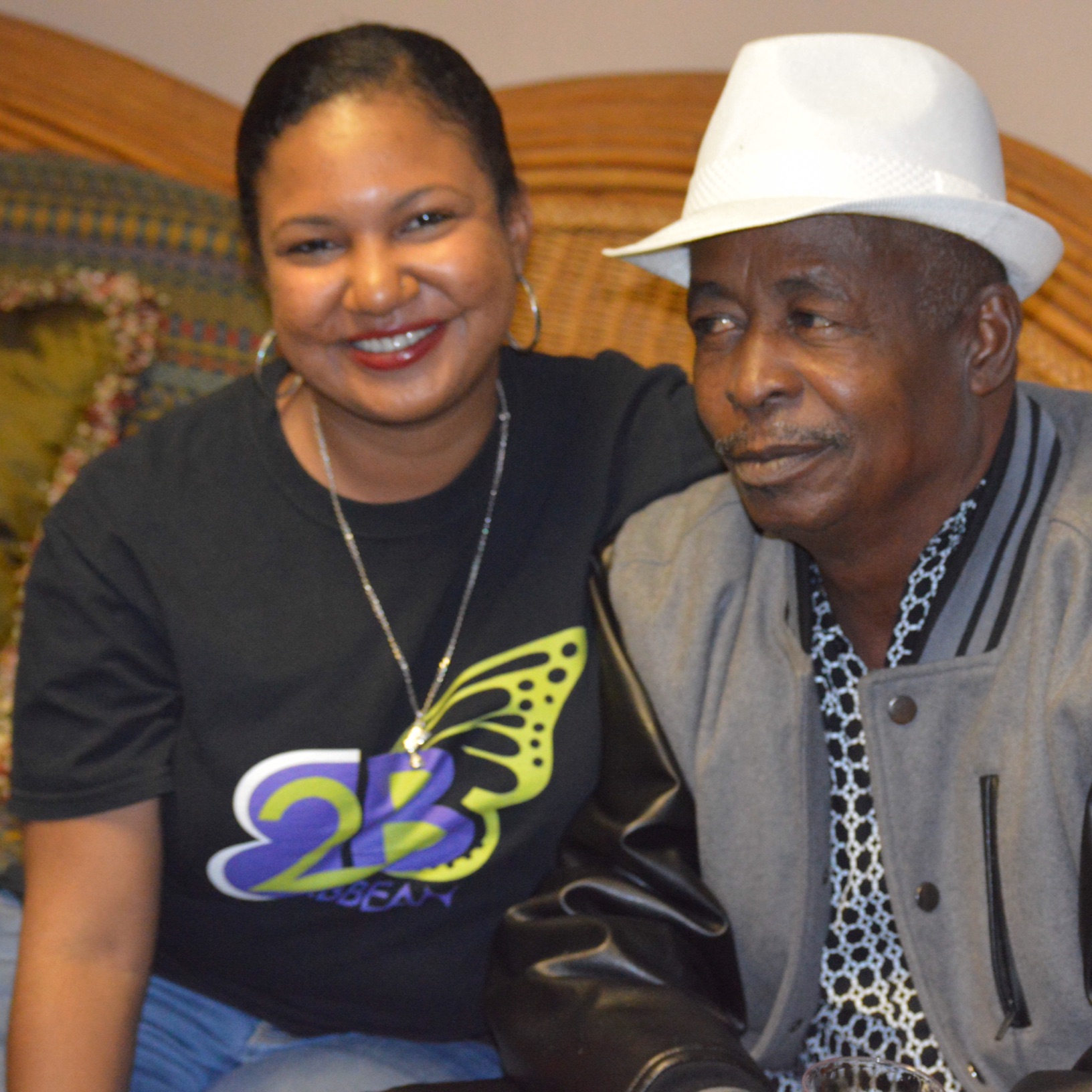 Scrunter (given name Irwin Reyes Johnson), is a musical artiste who holds the title of Calypso Crown champion (1982). He also holds the prestigious National Hummingbird Gold Medal of Trinidad and Tobago (2016). His sobriquet has become synonymous with soca parang music in Trinidad and Tobago and throughout the diaspora. And if that was not enough, his annual wild meat gathering in his home town of Sangre Grande is usually the signal to many that the holiday season has started.

Scrunter’s musical career got national attention in 1980 when he sang the popular song, ‘Woman on the Bass’ which easily became a favorite for steelpan competitions throughout the island. However, it was his 1982 offerings of “Lick-e-Thing” and “The Will,” that earned him the Calypso Crown title in 1982. After an extensive career creating calypso and soca music, he then carved a niche within the soca parang genre where he easily dominated with songs like Madame Jeffery, Leroy, Piece of Pork and De Parang Now Start to name but a few. He credits his writing to a gift he was given as a young child. He was often chastised in school for writing rude lyrics to the young ladies his class, but, his teacher later acknowledged that had he known he was seeing the birth of a musical gift he would have done more to nurture it.

His music easily stands out above the rest for its complex composition and double-entendre that has listeners dancing, laughing and singing along all at the same time.  His charismatic performances and attention to musical detail tie the package together. Scrunter continues to leave an indelible mark on the Caribbean musical landscape and has easily earned his title as cultural ambassador and musical icon for the Caribbean.

Check out the interview to find out more about his musical journey, his thoughts on the future of calypso and his take on soca artistes singing on ‘riddims.’ 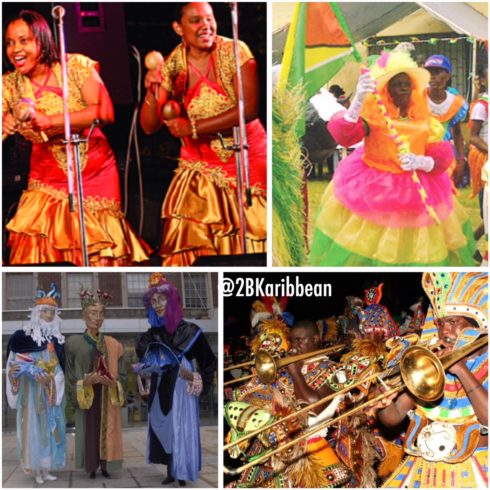 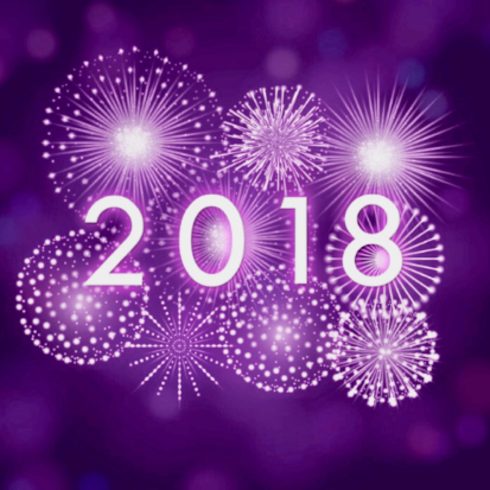