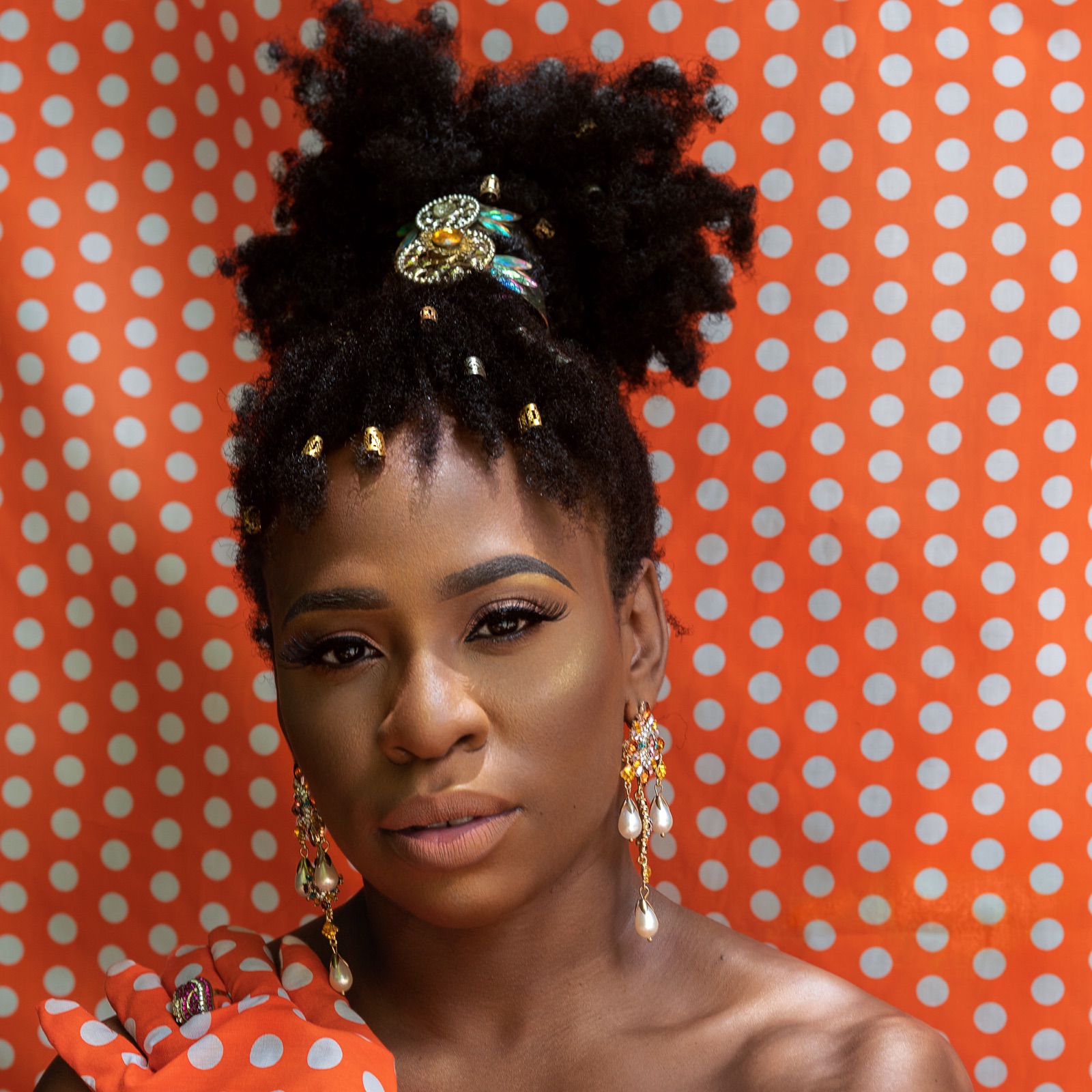 There will be only ONE female Soca artist competing come Carnival Friday in the Soca Monarch, and her name is Melly Rose.

Melly Rose, aka Melissa St. Rose, has found herself in this distinct position, mere days to go before The Monarch (The Rebranded International Soca Monarch).

Though not a person who enjoys the idea of artists competing, Melly understands the gift she has been granted to stand on such a prestigious platform, to showcase the strength and unlimited talent to be found among the women of Soca.

“I was not even going to enter. But Stadic called me and pushed me to consider it. Then I said to myself, if three people suggest it then I will take that as a sign I should.”

Needless to say, in less than 24 hours over three voices, including those of family members and close industry friends, all called independently, and told her to enter.

Turns out it was a great idea, as when the finalists were announced, her name was featured and to her great surprise, she was the only woman on the cast.

“Now I feel I have to do beyond my best, because it is no longer just about me, but is now about my representation of not only all the women in the Soca industry but also all women everywhere. I consider this a great honour. Our gender needs a voice, we have to be heard. It feels as though repeatedly we are silenced and taken for granted, even though our contributions are essential in Soca and beyond.”

Melly notes this is a troublesome time for women, since the pandemic has placed tremendous pressure on them at home and work, even as the newspapers are filled with stories of them being attacked and killed. For her, this performance is a chance to shed light and hope amid this darkness.

Thankfully, Melly found help to pull this off. Namely, Natasha Andrews, a renowned artist manager, Mystie Thongs an established wordsmith in the entertainment industry, Marissa Williams the Atlanta-based Caribbean media maven of @2bKaribbean fame, and Simone Hoyte who instantly volunteered to be Melly’s production coordinator for this momentous presentation.

“These ladies heard I needed help and immediately started making calls and doing all in their power to ensure I can give my best next Friday.”

She eagerly stated though, that if anyone else was willing to step up, her arms would be open and filled with gratitude for all contributions, whether they be monetary or expertise in styling, makeup, stage props, or costuming. She is accepting them all.

“I will do my best, after that, it is all in God’s and the judges’ hands.”

If you are interested in helping her, you can reach out to Melly’s team via iammellyrose@gmail.com or message her on social media @iam_mellyrose on all platforms. And be sure to vote for her via text locally or internationally via website as she performs at The Monarch, Friday the 12th of February, Live on TV6! 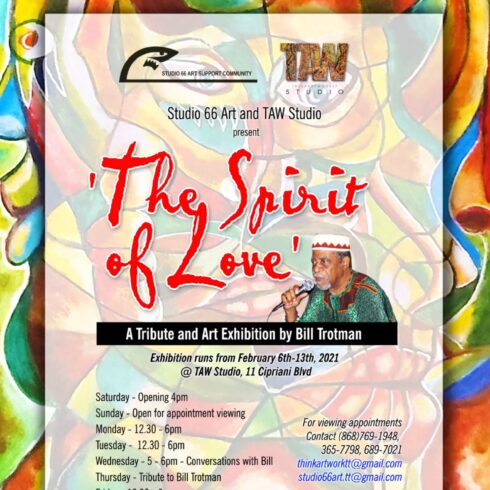