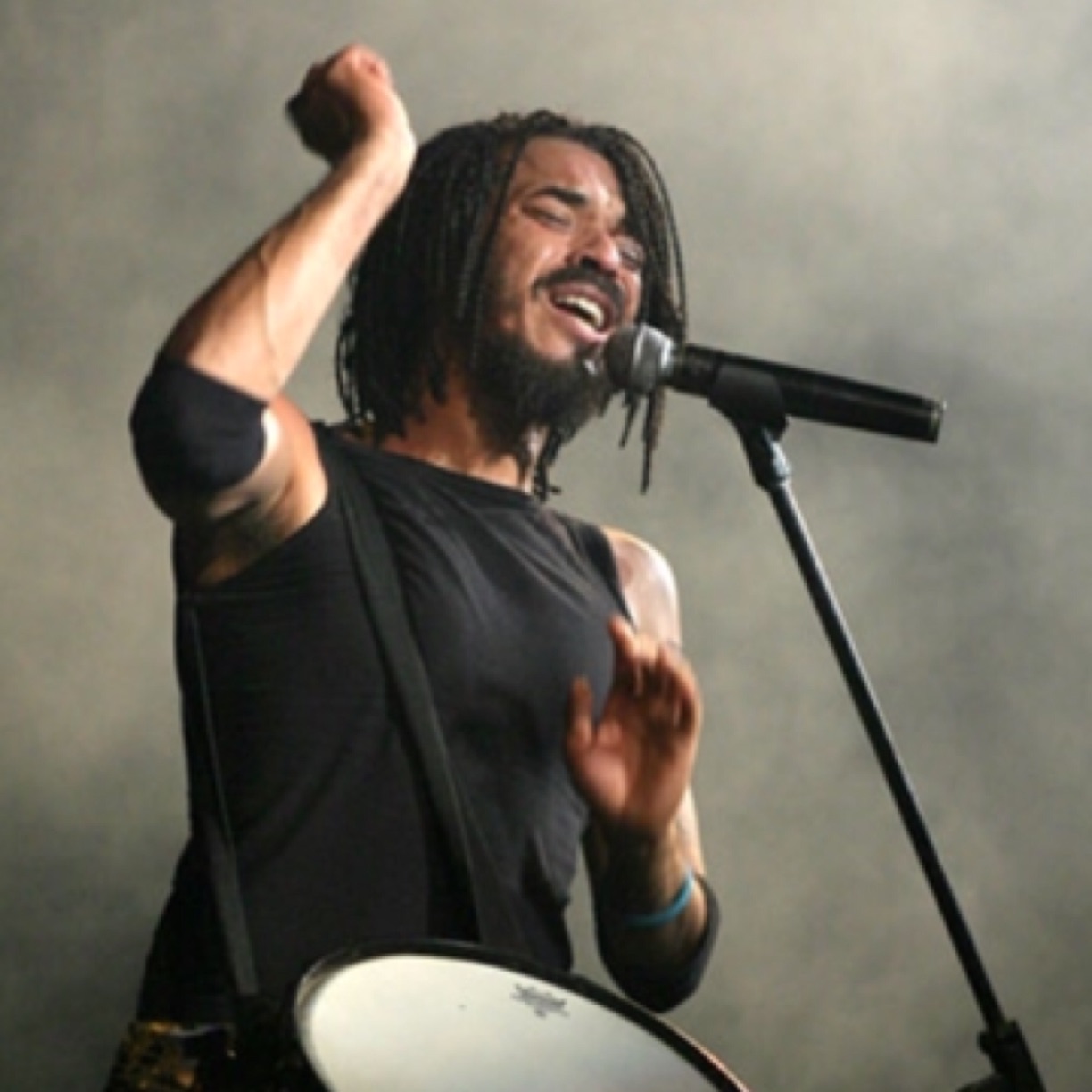 It’s an exciting time for Cuba, for the Caribbean and the world. As doors continue to open allowing more and more access to the country, it creates opportunities to learn more about it’s unique and diverse culture including its music. Cuban Music can be categorized into many genres that represent the Caribbean, European and Latin American regions. Cuban music is also heavily influenced by West African and European (especially Spanish) music. It has contributed to the development of a wide variety of genre and musical styles around the globe, most notably in Latin America, theCaribbean, West Africa and Europe. Examples include rhumba, Afro-Cuban jazz, salsa, soukous, many West African re-adaptations of Afro-Cuban music (Orchestra Baobab,Africando), Spanish fusion genres (notably with flamenco), and a wide variety of genres in Latin America.*

Hails from: Havana (and grew up playing in Síntesis, his parents’ band, which is still going strong)
Known for: Founding and directing the FAC (Fábrica de Arte Cubano), a huge, hyperactive venue for music, and other arts as well, in Vedado.
Sound: A Cuban-style fusion: “If a chart specialist heard my music, he or she wouldn’t know how to classify it.”
Memorable moment: Performing in front of a live audience of more than 1 million people in Havana’s Plaza de la Revolución — which was broadcast throughout the hemisphere — at Juanes’ 2009 marathon “Paz Sin Fronteras” concert.
What’s next for Cuba? “This is a historic moment we’re living in. A new dialogue has opened up. It’s time to open ourselves to the outside world.”

Read about more Cuban Artistes in this Billboard article at: http://www.billboard.com/photos/6539013/cuban-music-stars-descemer-bueno-los-van-van-alexander-abreu-more/2 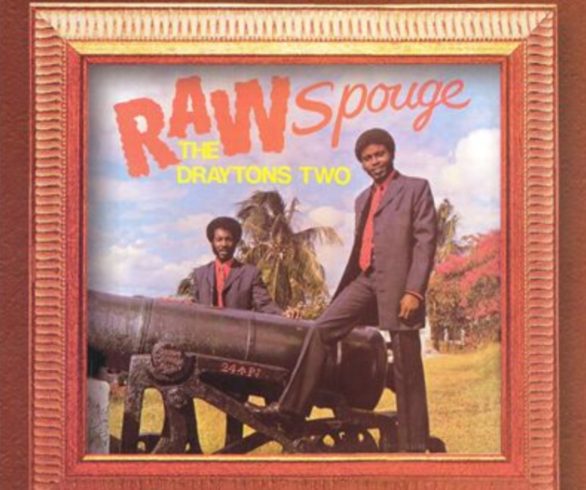 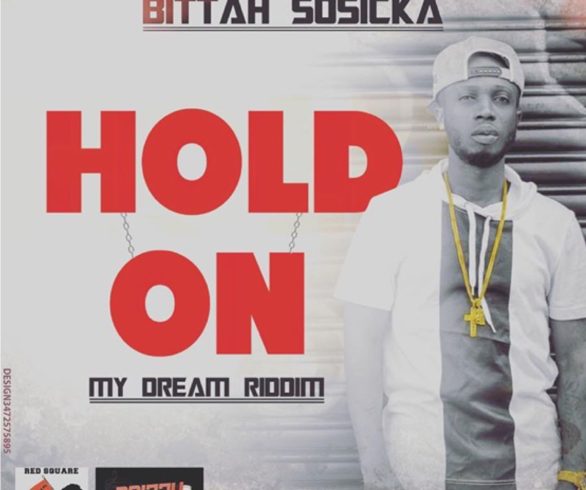