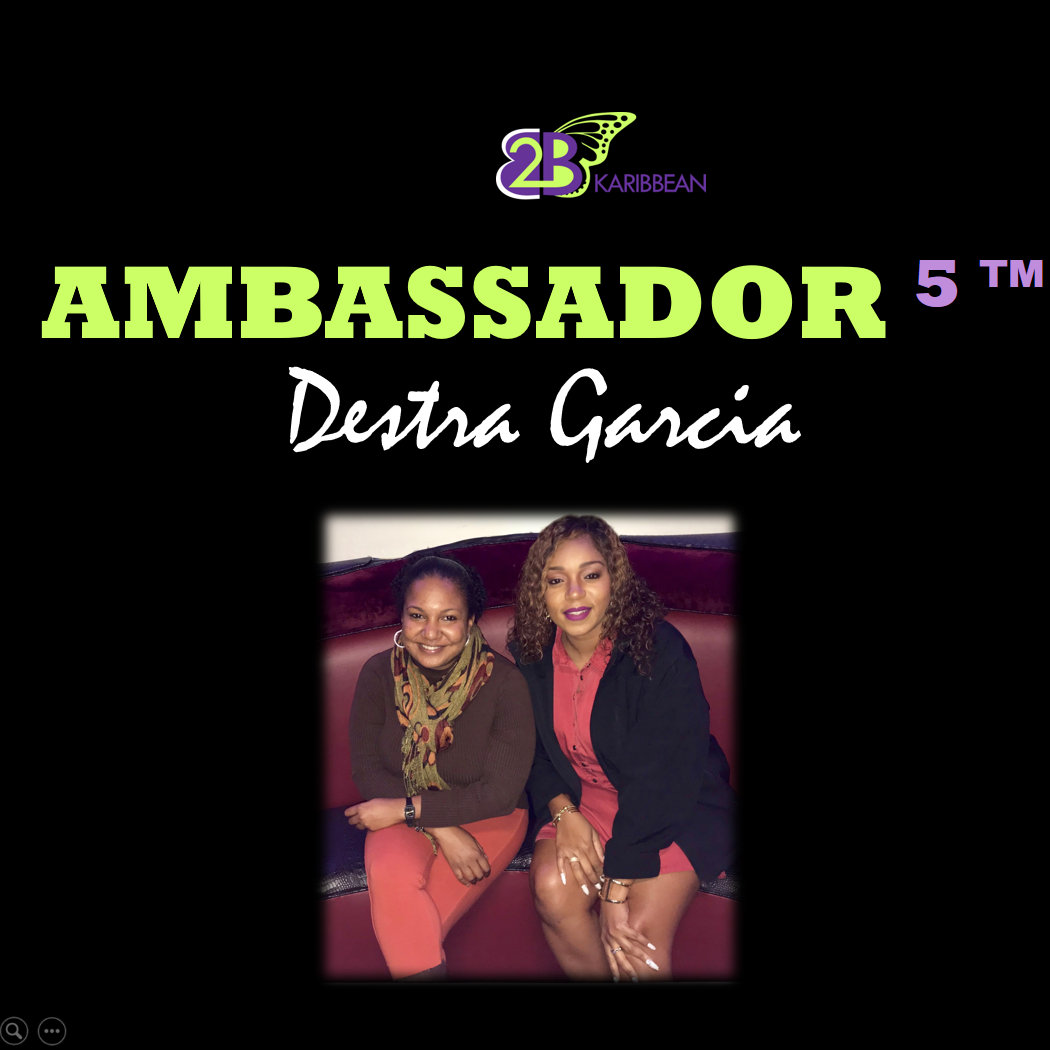 Dynamic and colorful are some of the adjectives used to describe her style. Her pseudonym, Queen of Bachannal, captures but one side of her multi-dimensional personality. She is a boss lady fully focused on perfecting her craft and promoting her brand, she is a dedicated songstress and Whitney Houston fan, she explores her sexy side through her outfits and her alter ego-Lucy, she is a mother and soon to be wife. The list is exhausting but she wears each hat with style and grace that only the Queen of Bacchanal can.

Destra Garcia is what Trinbagonians like to call a true ‘callalloo.’ Her cultural heritage can be traced to Venezuela, St. Vincent, Barbados and Grenada. Her musical roots run deep with her father, Lloyd Garcia, being an accomplished guitarist and her grandfather, Frankie Garcia, being a celebrated island jazz musician. The Queen of Bachannal grew up in the community of Desperlie Crescent, Laventille in eastern Port of Spain * and has since travelled the world over bringing awareness of soca music, her unique brand and performance style.

‘In 1999 Roy Cape All-Stars took notice of her single titled Ah Have A Man Already with Third Bass and invited her to join the Roy Cape All-Stars band as one of the lead vocalists. She pursued a solo career briefly, but eventually joined the band Atlantik in late 2002. At Atlantik she forged a successful songwriting partnership with Kernal Roberts (until 2005 inclusive), churning out hits such as “Whe Yuh Want”, “Negative Vibes” and “Bonnie & Clyde”. In 2003 Destra released her first album Red, White, Black which included her hit duet “It’s Carnival” with fellow Soca artist Machel Montano.’

We caught up with the busy songstress on her recent trip to Atlanta. Before she mesmerized the sold out audience at her concert, we had to ask….how do you it all? 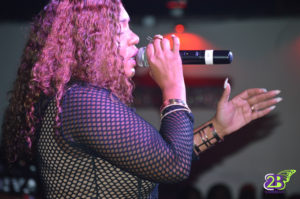 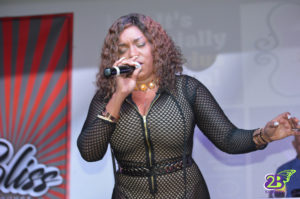 SOUND OFF: What’s your favorite song from the Queen of Bachannal? 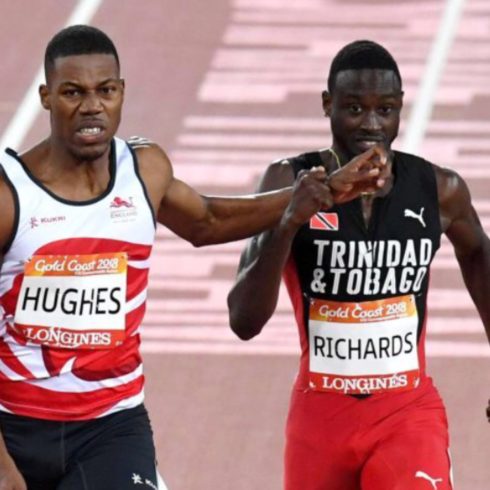 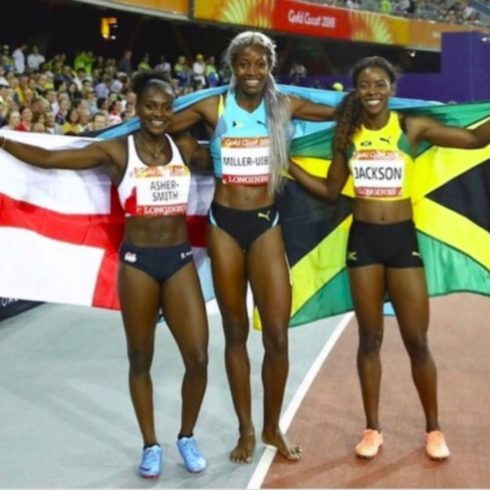