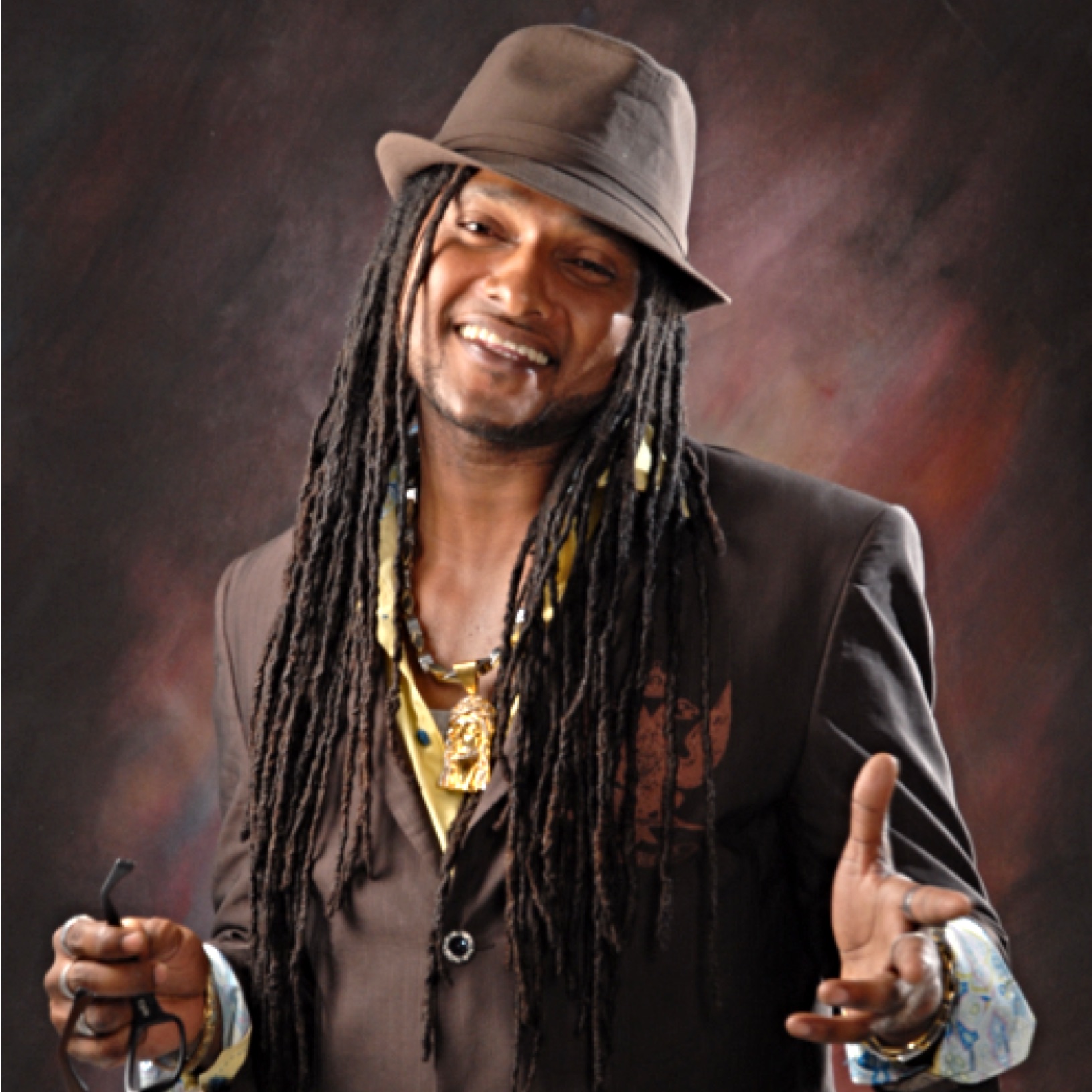 You already know that he likes to wine on ‘town tings,’ and that attraction has left his hands full with ‘2 Dumplings.’ What you may not know, however, is that on his way to ‘town’ this talented soca artiste, Cassi (Cassiano Sylvester) encountered a few potholes* that encouraged him to create new paths for himself since his 2011 debut.

Since he burst on the scene in 2011 with the witty track, ‘Town Ting’, Cassi has continued to deliver. He followed up his 2011 hit, with songs like ‘Inside De Party’ in 2012, then ‘Whistle and Horn’ in 2013 and ‘Man in Yuh House’ in 2014. Things slowed down a bit when Cassi suffered an unexpected stroke in April 2015.  According to an interview with EBuzz TT, ‘the unexpected health condition left him with a slightly twisted mouth and the task of learning to speak and eat again‘. But that did not stop him. He adjusted his lifestyle, learnt stress management skills and came back as a force to be reckoned with in 2016 with his calypso influenced song on the ‘Throwback Riddim’; ‘2 Dumplings.’  The 2BKaribbean team asked Cassi to share a few fun facts about himself with his fans. Check them out below.

Tell us, what is your favorite soca song from Cassi?

(*pothole-a depression or hollow in a road surface caused by wear or subsidence.) 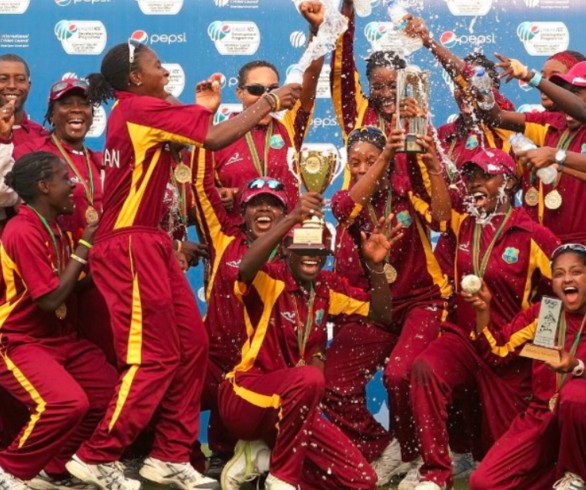 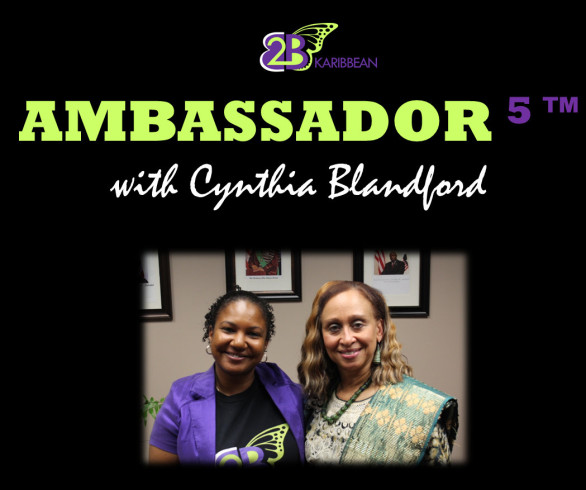 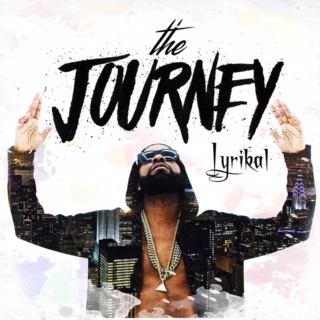