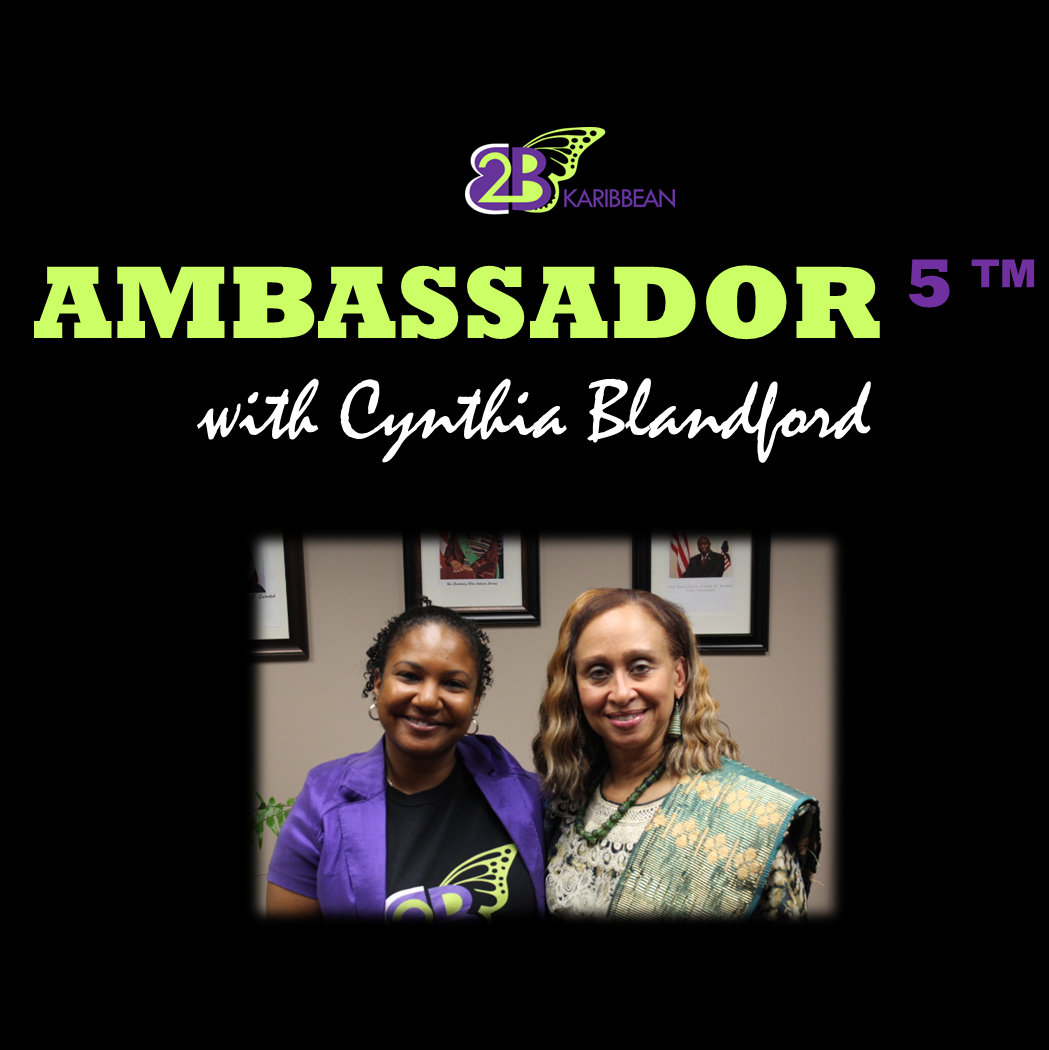 Her vision for the Consular Corps is one of unity, strength and progressiveness as both the African and Caribbean regions find ways to collaborate.

The historical ties between the Caribbean region and the continent of Africa are undeniable. And no-one knows this better than Ms. Cynthia Blandford. As the Honorary Consul General to Liberia in Georgia (the first black woman in this role I might add), she represents the government of the first and oldest Republic in Africa.  It is a role that she does not take lightly.

Her spirit is definitely one of a pioneer; one who is willing to take on and overcome any challenge that faces her. It’s a spirit reminiscent of the freed slaves who re-settled in Liberia back in 1822. Seems like its a country that leaves an indelible mark once you touch its’ soil-Ms. Blandford’s resume is testimony to this. In addition to holding the prestigious consulate title, she is also the President and CEO of Global Strategies for Good, LLC, a resource development and relationship management firm specializing in international business-to-business matchmaking, fundraising and travel and tourism.

a unified strong voice will help our respective regions garner our due respect. This is important to carry out various missions such as increasing trade and economic development. In her opinion, organization and a unified voice signals to the businesses and the world at large that the Consulate offices are serious about the work that they do for their countries. Learn more in video

Sound Off: Do you agree with Ms. Blandford's formula for economic success among the African & Caribbean regions?

Tell us why in the comments section. 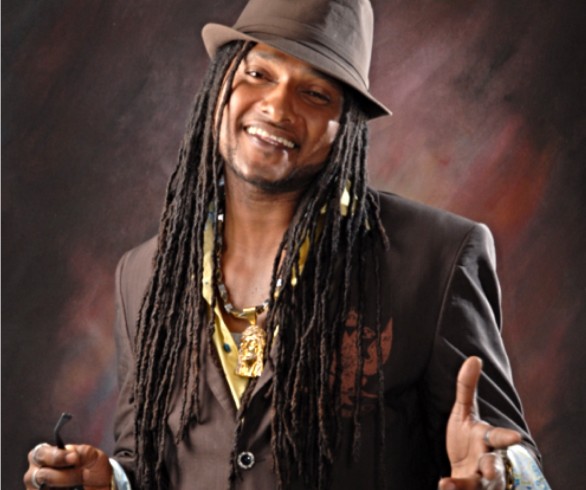 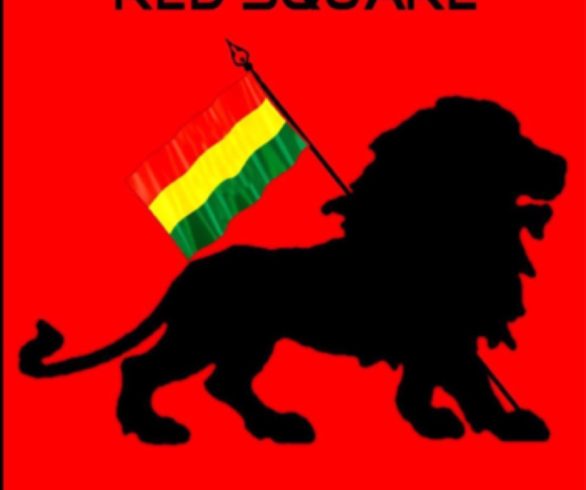 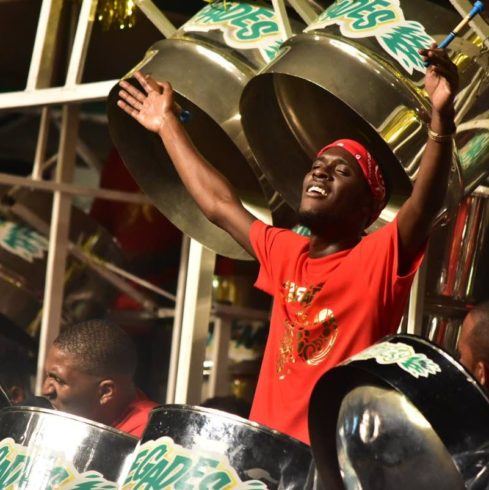 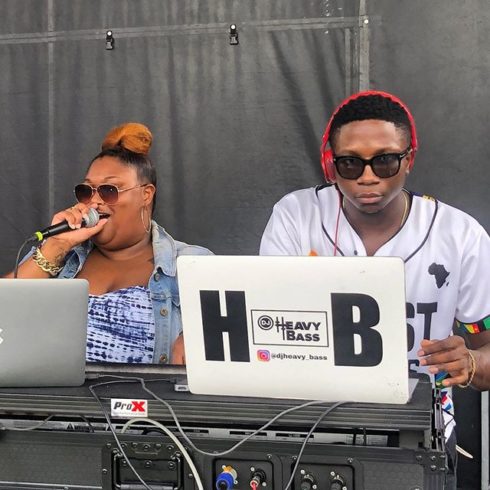