Alicia D Duchess-A beauty fully in charge of her beats

(Full interview in video below)

‘BPM’s, ‘Blend mix’, ‘Bar’, ‘Crossbit’, ‘PitchFader’….those were a few of the terms being thrown around as we prepared for her  interview.  My eyes were glazing over, but, I later discovered, in the DJ world, knowledge of these fundamental terms can separate the good from the great. In a crowded male dominated industry, DJ Alicia D Duchess has definitely established herself among the great. She has created a strong undeniable brand for herself and has carved out a loyal niche.

There were two things that were very evident about Alicia from the minute we started talking, the first is, she is very passionate about being a DJ and secondly, she knows her stuff. This is no fly by night hobby for her, but, a skill that she has worked very hard to develop, and one that she continues to hone. She has definitely earned her accolades and is proud to stake her claim among the top echelon of Caribbean DJ’s.

If you have ever been to a party with her commanding the turntables you will understand why. Parties like the annual Carnival mainstay -D Vale Vibe, her radio show on Hott 93.5 FM-Beauty and the Beats and her numerous international gigs all give testimony to her dexterity and talent. The 2BKaribbean team had the pleasure of finding out what keeps this Caribbean cultural ambassador motivated and focused.

ABOUT HER JOURNEY INTO BECOMING A DJ 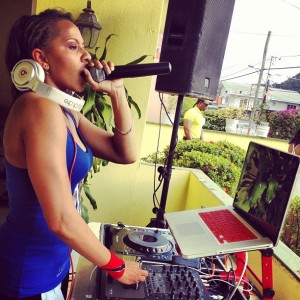 Alicia started exploring the DJ craft from the tender age of thirteen. While growing up, she observed her brothers’ (who were DJ’s in the 1980’s), and learnt skills like ‘blend mixing’ and the like. One of her brothers noticed her avid interest and encouraged her to enter a DJ competition (Fresh Fest) where she had to play fifteen (15) songs in five (5) minutes. She won, and that was her official initiation into the world of being a DJ. Her journey was put on pause because she was required to finish school and get the necessary qualifications to be well rounded and successful in life. But, the call of the turntables was too strong, and when the time was right she decided to give it another go. She credits a fellow DJ, O’Brien Haynes, for giving her an opportunity to return to her love through the world of radio. She started back on the popular Trinbagonian radio station 98.9FM alongside Sel Construction which led to numerous other opportunities including being a DJ on Power 102, 96.1FM with Signal to Noise and her current show on Hott 93.5FM called Beauty and the Beats.

ON HOW SHE JUGGLES HER MANY HATS

She credits her family support system for allowing her the flexibility to juggle her many priorities. She is committed to her corporate job where she spends most of her time. But, her DJ gigs also require a lot of time investment including her travel abroad, and, then there is the most important to her, quality time with her family.  Without a strong support system, she does not think any of her pursuits would be successful.

ON ONE OF THE BIGGEST CHALLENGES SURVIVING A MALE DOMINATED INDUSTRY 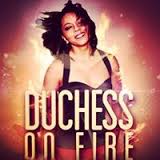 She laughs as she recounts the time when she felt almost like a specimen under a microscope when she played. Party-goers would be dancing to the music of all the other DJs, but, when she came on, they would just stand and look. It was like they had to be sure that she was doing the work herself without help or pre-recorded mixes.  At that time, DJ’s used records and had to select and mix music at the same time, so her hands were full- but she rose to the challenge. The need to prove herself to the masses went on for a while, but she triumphed. Eventually she got the approval from industry stalwarts and the masses. And now she is proud to say that she is not only one of the best ‘female’ DJ’s but prefers to claim her place on the Top 5 DJ list (male or female).

ON TAKING CARIBBEAN MUSIC TO THE WORLD STAGE

She gets Caribbean music to the world through her mixes. She seeks out ways to integrate popular mainstream music such as pop with the less conventional and recognized soca and other Caribbean musical genres. These mixes are a way to start initiating conversations with her listeners. They would email her to ask the names of a specific song or the related artiste, and, from there, she can then master her role as cultural ambassador by getting as much information out as possible about the music and its origins.

ON WHERE SHE WANTS TO SEE HER BRAND IN 10 YEARS 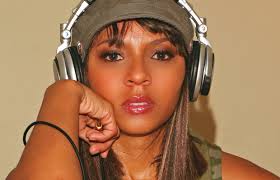 Alicia is content to be considered one of the Top DJs in the Caribbean. She does not need the extra accolades of being ‘number one’ or ‘the best’. Rather, she prefers to focus her energy on being able to represent her country well and to continue her mission of getting as much Caribbean music on the world stage as possible. If she is able to achieve this, then, she believes she has achieved her goal.

ON HOW PAYOLA* IS IMPACTING CARIBBEAN MUSIC

Payola is always a touchy subject for any DJ but Alicia dealt with it head on. In her opinion, as an artiste if your music is good there is no force that will prevent it getting from the masses (payola included).

*payola-in the music industry, is the illegal practice of payment or other inducement by record companies for the broadcast of recordings on commercial radio in which the song is presented as being part of the normal day’s broadcast (via Wikipedia). 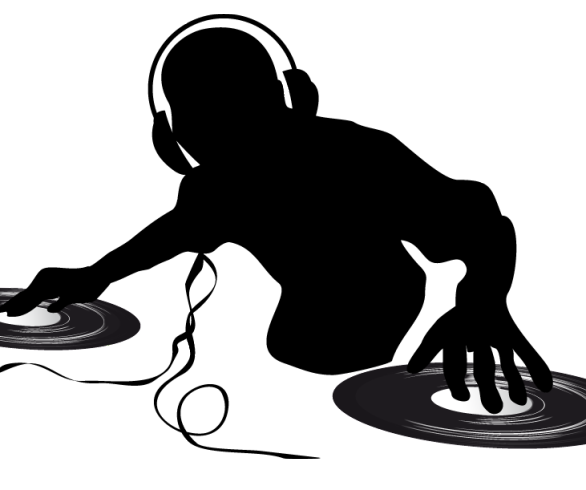 From locs, to weave, to self love-A Caribbean girl's journey through hair