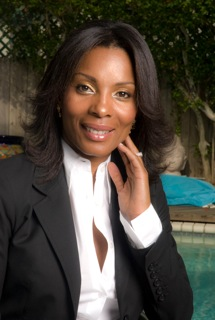 We at BiraBiro want to celebrate International Women’s month and as such we are taking the opportunity to celebrate women who have done and who are doing great work! Today’s feature comes from a woman who has survived a traumatic and abusive history. She has decided to use her story through a book and through activism to help others who face the same challenges. Without further ado Bira Biro introduces you to Julie Marie Mansfield.

Julia Marie Mansfield is a survivor turned soldier in the war against sexual abuse especially sexual abuse to children. She has armed herself with her powerful voice, activism and writing. As a child from very young (8 years old) to the age of 15 she was molested and physically abused by uncles of hers in Jamaica and the United States. Through these painful experiences she would find that 4 of her 8 uncles were abusers. She was not believed when she sounded the alarm and was forced to stay quiet for fear of the consequences. She suffered in silence while going through this horror that is experienced by many young children around the world.

According to the Oxford Dictionary a pedophile is a person who is sexually attracted to children. According to a 2002 article in USA Today the FBI states that “61% of rape victims are under age 18, and 29% are younger than 11. Generally accepted academic studies say one out of every four women was sexually molested by an adult before she was 18. For men: 1 out of 10. Yet only one out of every 10 cases of child sexual abuse is reported to law enforcement’. Also according to the American Psychological Association (APA); an estimated 60% of perpetrators of sexual abuse are known to the child and about 30% of perpetrators are family members.

While doing such amazing and important work she suppressed the memories and pain but things changed dramatically when she went to group therapy at the Journey institute in Miami and heard from men who had been victims of child molestation. This experience inspired Mansfield to now go on a mission of educating the world about child molestation in Jamaica and the world. With the help of her former husband she wrote the book “Maybe God Was Busy”. The book has been hailed by critics as a major work in exposing childhood sexual abuse, chronic sexual abuse and incest, amazingly the book also finds ways of expressing humour as Mansfield does in her presentations, even while battling these horrific manifestations. Since she wrote the book many persons; men and women; have come out of the shadows of shame and hurt and thanked her for giving them inspiration.

“Maybe God Was Busy” is a book that details Mansfield’s journey as victim, survivor and then heroine. The book has the themes of sexual abuse, pedophilia, incest, survival, forgiveness, heroism, courage, triumph and redemption.
Along with promoting the book Mansfield has travelled far and wide to speak on her journey and these issues, she also has founded an organization called Give Me dignity (www.givemedignity.org) that focuses on such themes as restoring dignity to the homeless and women along with supporting Child Sex Abuse Abatement.

Julie Marie Mansfield has forged a major weapon in the fight against one of the greatest atrocities known to humankind. The book “Maybe God Was Busy” is an important literary work that will engage the reader and embolden more soldiers in the fight against Child Sex Abuse and in the fight to end violence against women and children. 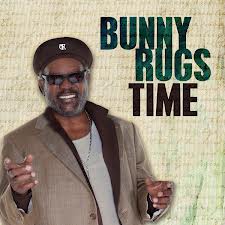 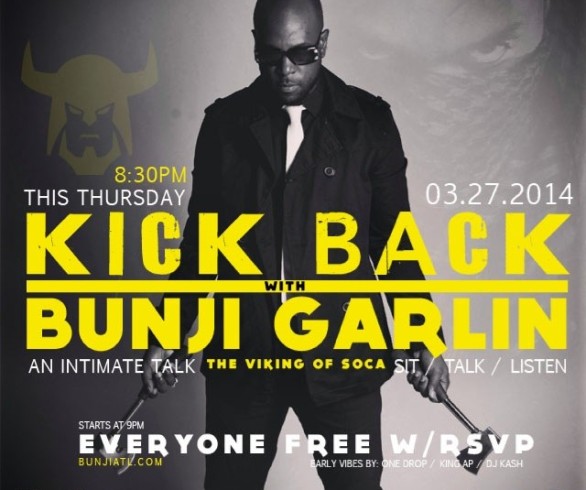 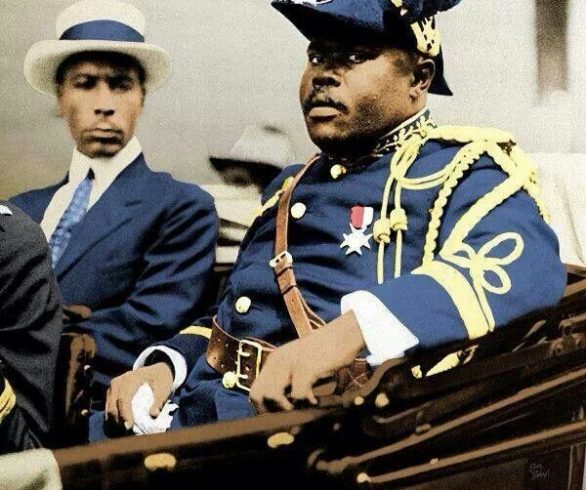